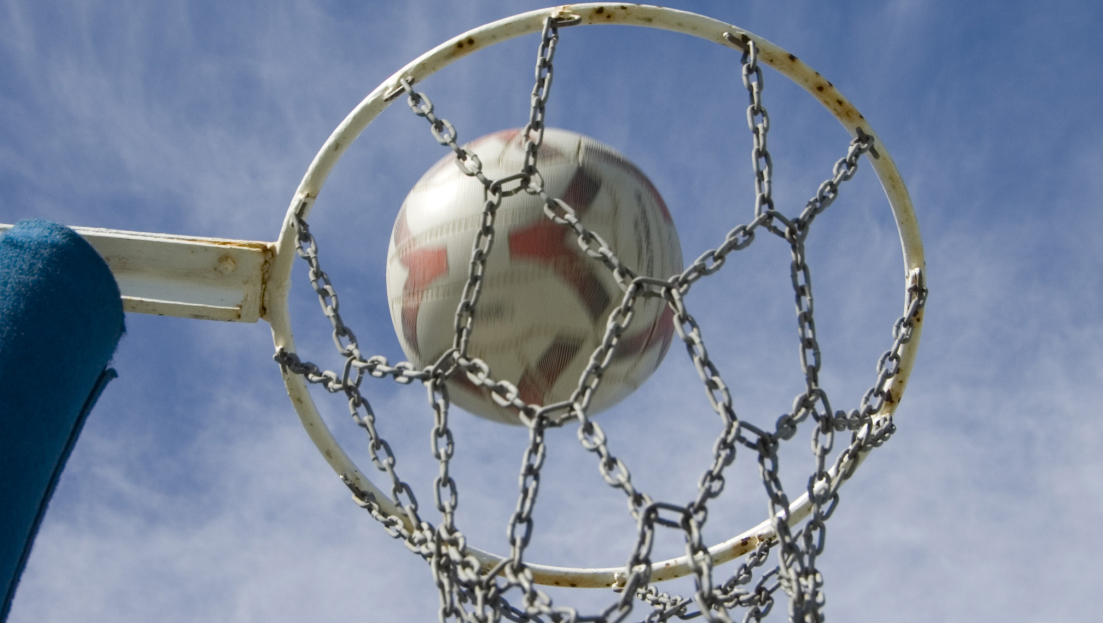 MAFFRA’S Gippsland League netball final hopes have been dashed, after a 54-48 home court loss to Drouin on Saturday.

The Hawks retaliated by upping the pace in defence, and poking holes in Maffra’s defence to ably moving the ball through the midcourt.

The picture of control, Drouin’s feeders were patient working the ball in to sisters Kylie Proctor and Stacey Gardiner under the ring, taking as long as they needed to reset and work the ball around Maffra’s Sarah Luke and Montana Holmes.

In the third quarter, an injury to centre Taylah Ballinger meant a move for Holmes into the midcourt, while Faith Biddle and Luke held down the fort in defence. This combination worked well for the Eagles, and saw them regain momentum in the second half of the game.

A string of goals by best-on-court for Maffra, Abbey Pleydell, and young gun Abbie Ross saw the Eagles creep too close for comfort for the visitors as the final whistle neared, but three goals to Drouin in the dying moments sealed the deal and the Hawks were saved by the bell.

Maffra will head to second-placed Traralgon for the final round on Saturday, but even an unlikely win is too little, too late for the Eagles.

Maffra was inched out of the top five by Leongatha, which sits ahead by a win, but a draw in round seven against Sale means the Parrots have six points over the Eagles – an irretrievable lead.

Looking to put some distance between it and the bottom of the ladder in the penultimate round, Sale came out of the gates firing to show why it has challenged some of the top teams this season.

Jenny Wrigglesworth was her usual impressive self in the goal circle, while Tori Dessent consistently hit her marks on the circle.

While the Magpies are firmly out of the finals, the win keeps them ahead of cellar-dwellers Bairnsdale and Wonthaggi heading into the last round of the season.

Sale will travel to take on ladder-leaders Morwell, who will be sporting after its efforts last weekend.

Much closer than anticipated, Warragul, in third on the ladder, overcame ninth-placed Bairnsdale, 43-36.

In the upset of the round, Traralgon slammed Morwell with its first loss of the season by a whopping 19 goals – 49-30.

If this round’s anything to go off, one thing’s astoundingly clear – the 2019 premiership could be anyone’s.