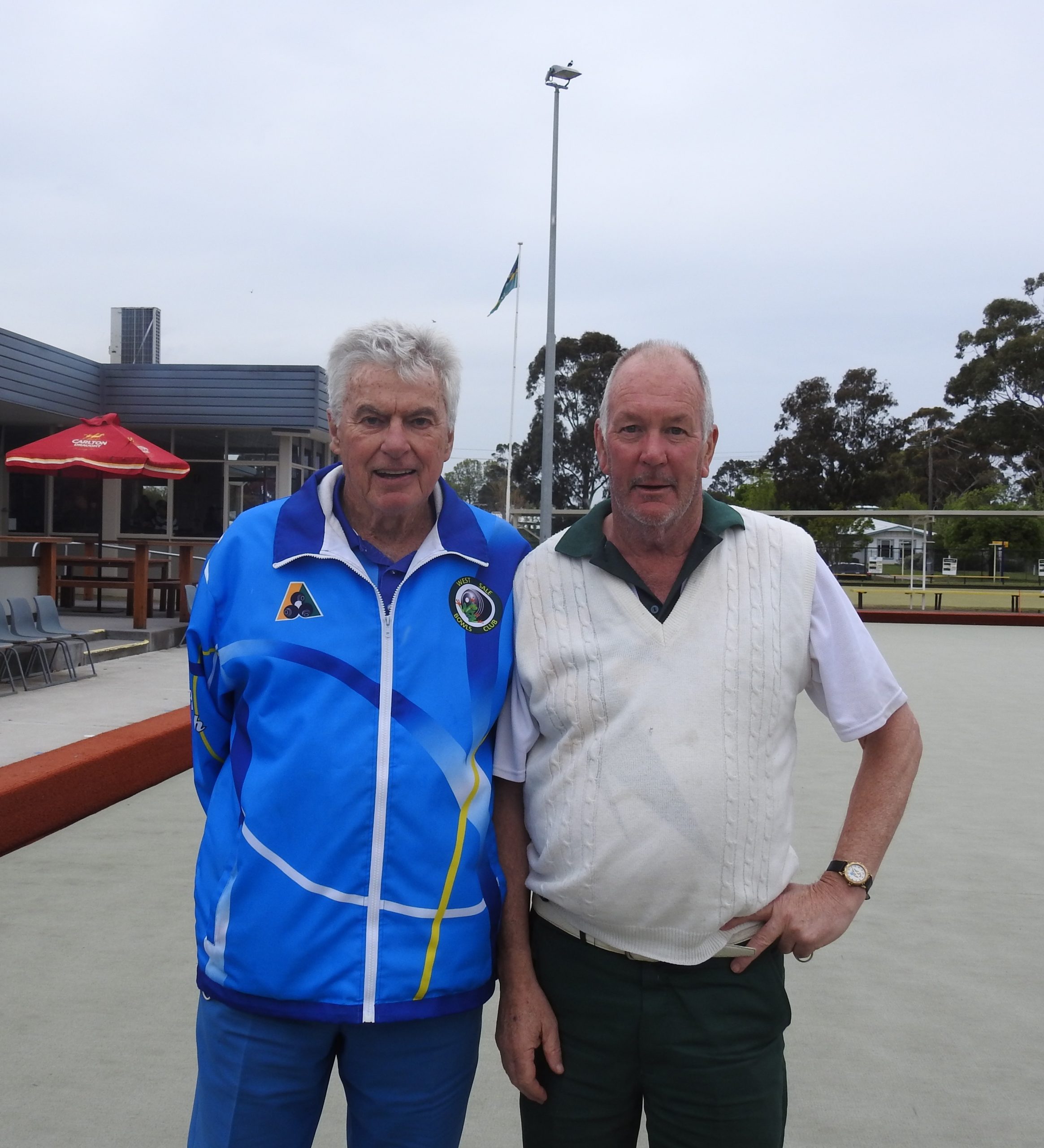 THE North Gippsland Bowls Division men’s state over 60 pairs was played last week at Sale, after sectional rounds the semi-final line-ups were completed.

The final was closely fought out, with Jones and Dove fighting back from an early deficit, but Millier and Carmichael held on for a narrow victory, 13-11.

The pair will now play the Gippsland region final on the February 2 against the East Gippsland winner for the right to proceed to the state final in Bendigo.