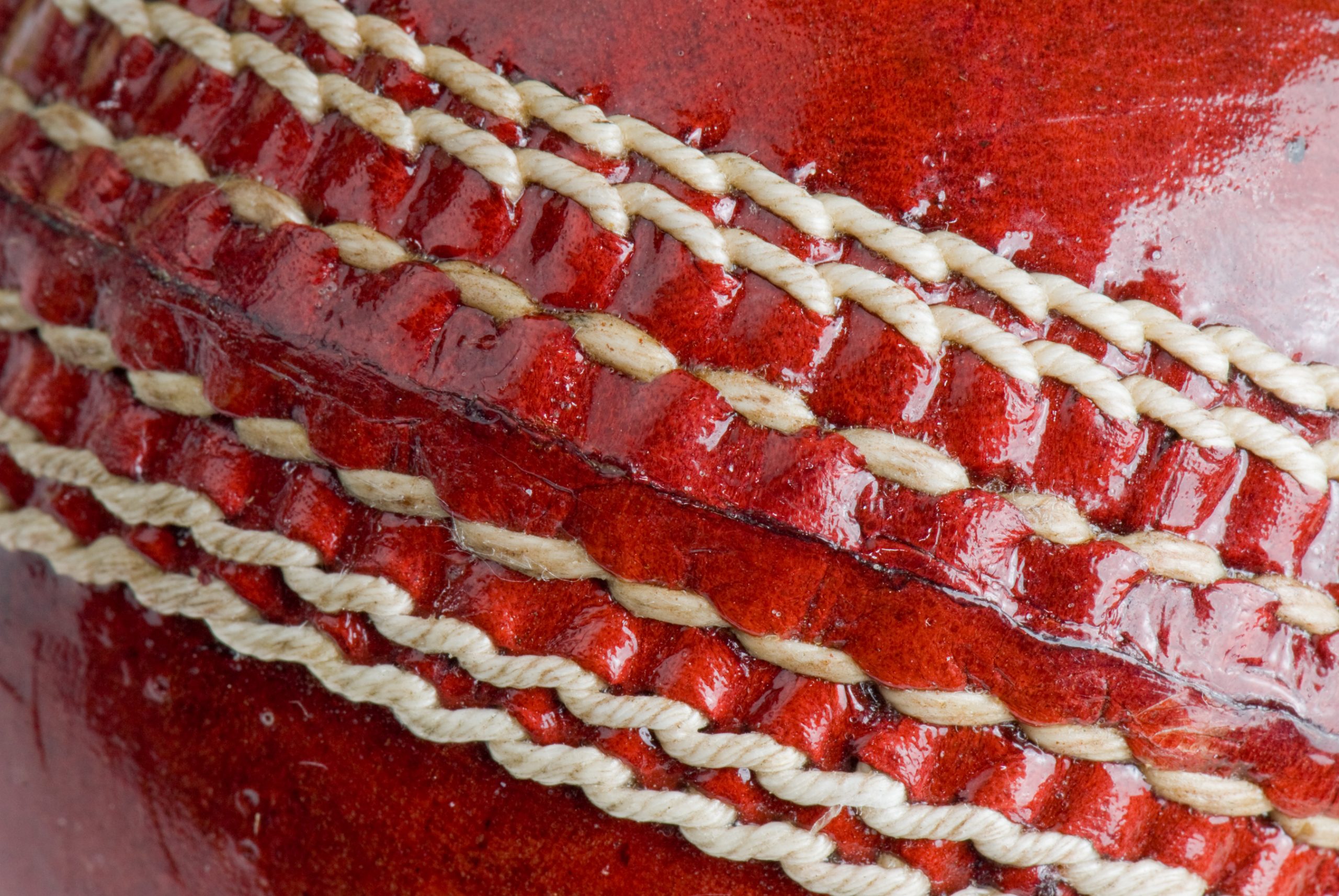 ANOTHER frustrating weekend saw only two of the four Sale-Maffra first grade cricket matches go ahead.

Stratford is in the driver’s seat against Collegians, with the Redbacks on their way to claiming first innings points.

Upon winning the toss, Stratford was in early trouble at 3-40, as youngster Noah Hurley disturbed Cormac Hassett and Jack Wrigglesworth’s castles.

Stratford team leaders Jack Rietschel and Taylor Tatterson then steadied the innings, as the pair put on 96 for the fourth wicket.

The two left handers batted for close to three hours and each posted half-centuries, which dragged the Redbacks out of trouble.

Collegians captain Jack Tatterson bent his back to swing momentum his side’s way, and after he dismissed Rietschel and trapped cousin Taylor leg before, the game was in the balance at 6-147.

Jack Tatterson partnered with Isaac Love as the Stratford middle order farmed the strike with the lower order to put on some useful runs, as the Redbacks were bowled out for 188 in the 62nd over.

Jack Tatterson was outstanding with the ball, finishing with 5-53 from 17 overs, while Love claimed 3-45. The Collegians bowlers hit some good areas to take their scalps, as six wickets fell either bowled or leg before.

With 16 overs to survive until stumps, Collegians’ worst fears were realised when Adrian Burgiel snicked off for a duck to Jack Wrigglesworth.

Charlie Morrison was sent in as a night watchman and ended up being a sacrificial lamb, as Wrigglesworth knocked him over to leave Collegians 2-9.

Looking on from the other end, Zac Hurley got himself to 18 and negotiated some close calls before the day ended in dramatic circumstances.

With four balls to go before stumps, young Redback Seb Pendergast took a more than timely catch off Dylan Bolton, to have Hurley dismissed and leave Collegians 3-30.

Skipper Jack Tatterson will resume next week on 12 not out.

SALE elected to bat first against Maffra, with 63 overs bowled for the day.

Swans openers Rohan Blandford and John Mayman put on 69 for the first wicket, with Blandford showing his class. The Sale skipper played his naturally attacking game, and cracked six fours and three sixes during his innings.

Blandford was denied a century, as he got an edge through to Brett Lanigan on 91.

Maffra worked its way back into the contest thanks to some good bowling from Ben Durrant, who ended up being the only bowler to take wickets for the Eagles. Durrant finished with figures of 3-53, while the run out of Mayman earlier in the day saw Sale finish at 4-179. Eagles skipper Josh Davis was miserly, as he conceded just 35 runs in 21 overs.

Sale’s Coenie Nel will resume his innings on 34 and will be joined by Nathan Massey (10 not out) next week.

PLAY did not commence at Stephenson Park or Rosedale Recreation Reserve, as Longford, Bundalaguah, Rosedale-Kilmany and Boisdale-Briagolong players sat around and deliberated the merits of walking out to start.

Matches will continue this week under two-day conditions, where it would be reasonably assumed teams will look to take a one-day approach to try and claim victory.