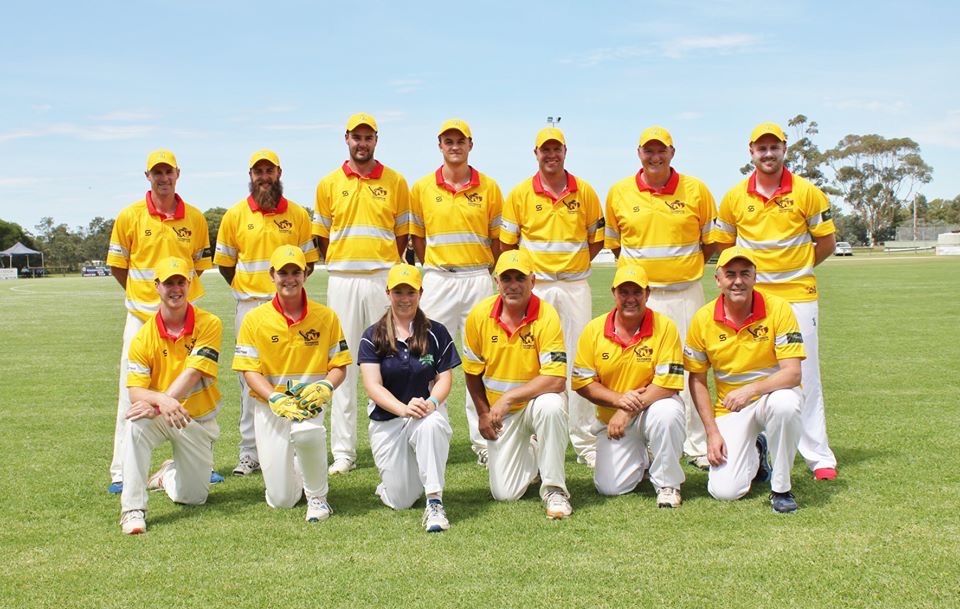 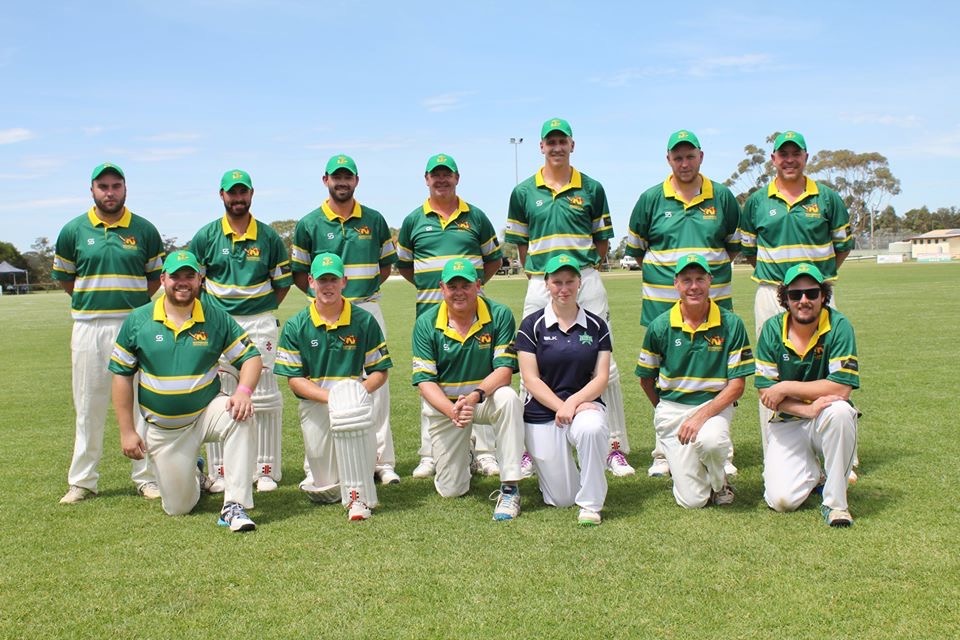 NAMBROK Cricket Club’s ‘Raising the Bat for East Gippsland’ fundraiser for bushfire relief was an outstanding success, with a crowd close to 2000 people coming to the village green to see first class players, politicians and local players hit out or get out in the name of charity.

More than $4000 was raised for the Gippsland Emergency Relief Fund.

Bundalaguah’s Lara Dowsett was named player of the day.

Spectators were given plenty of big hits to witness, as Sutherland and Crone cleared the rope on numerous occasions.

The FFMV All Stars scored 7-222, with Luke Kranzbuhler retiring on 51, Sutherland smashing 44, and Wynd retiring on 39.

The CFA All Stars finished 12 runs short. Crone retired on 52, while local veteran Geoff Wells made 37.

Players of the day in the main game were Lily-Mae Lyndon and Austin Bauer.

Sutherland also donated playing gear to raffle off after the game, as all players, including former internationals Mick Lewis and Michael Beer, happily signed autographs throughout the day.

The initiative was well-supported by a number of sectors, with money from bar and canteen sales donated to the fire recovery effort.