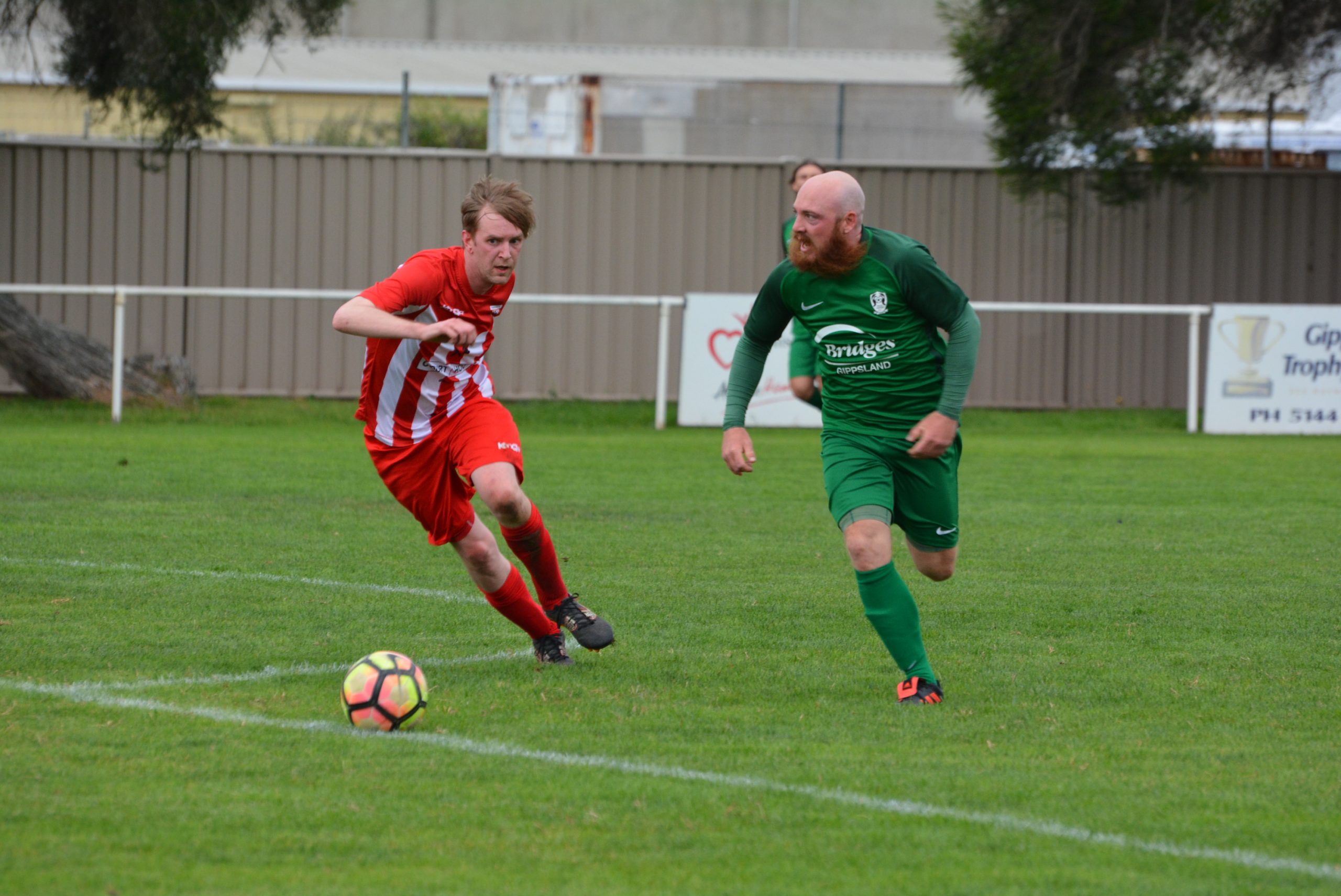 WITH the season beginning this weekend, Trafalgar Victory is seeking a transfer from the Latrobe Valley Soccer League.

The Victory has told the LVSL it intends to seek affiliation with the Gippsland Soccer League.

The Victory has been a member of the LVSL since its inception, but the committee felt the club’s “best future endeavours now lie within the Gippsland Soccer League”.

“Trafalgar and surrounds are growing communities, competing with significantly larger clubs in the main townships of Moe, Morwell and Traralgon and the club’s current status of being without appropriate facilities has made it increasingly challenging to maintain a healthy player base across all age groups which we must make a priority,” the club committee statement read.

The GSL consists of clubs across south and west Gippsland.

The LVSL offered support to the Victory to help it stay in the league, which was not seen as a viable option for the club.

“The LVSL board wish is re-assure our remaining 12 clubs that we will be working over the weekend to remediate our fixtures and planning for the 2020 season and that our competitions will start as planned on the weekend of March 14, 2020,” league president Allan Roberts said in a statement.

Eleven clubs will now contest the senior grade, with the club originally fixtured to play Trafalgar now having the bye.

Sale United will play its first match of the season on Sunday at Traralgon against Olympians.