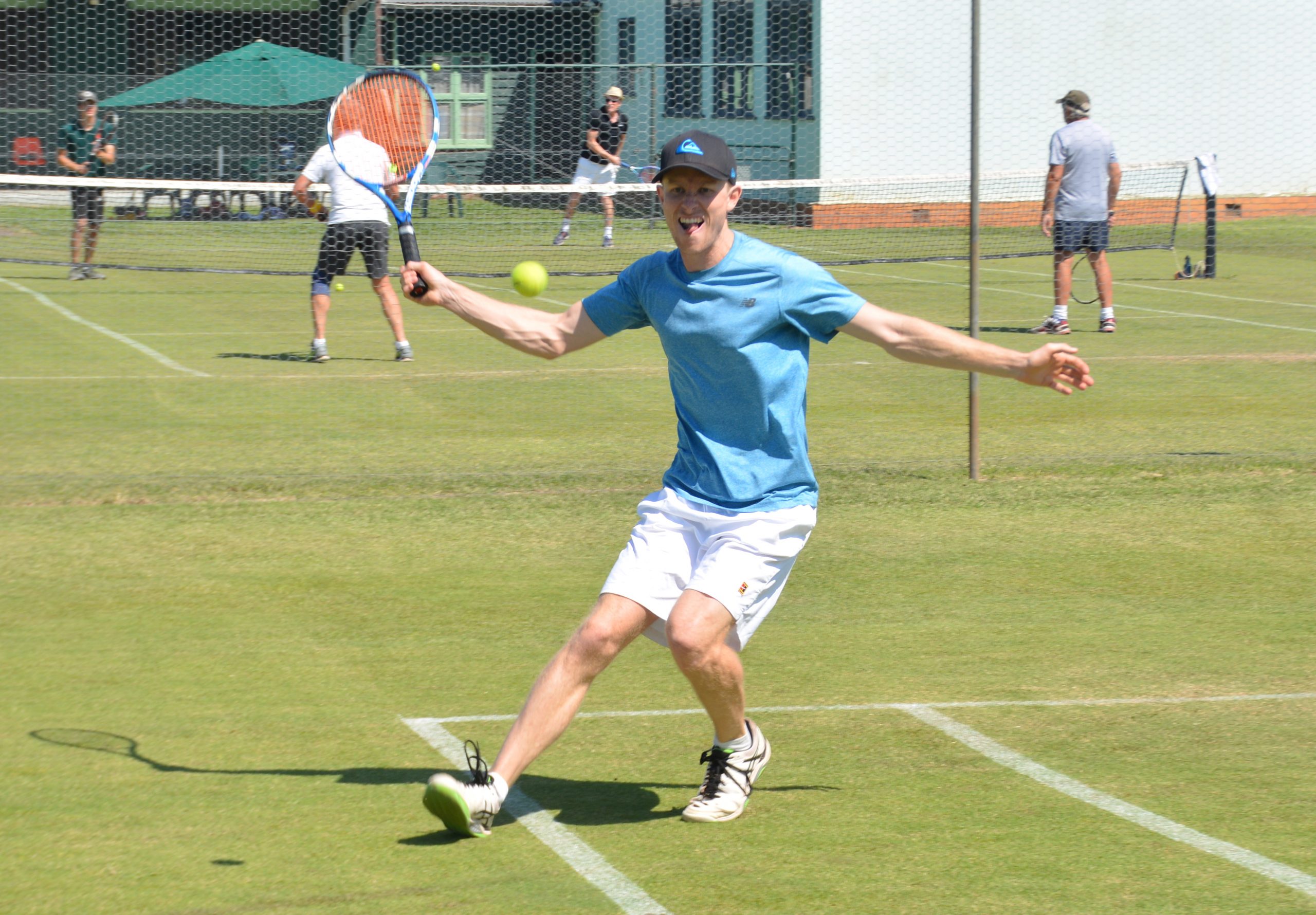 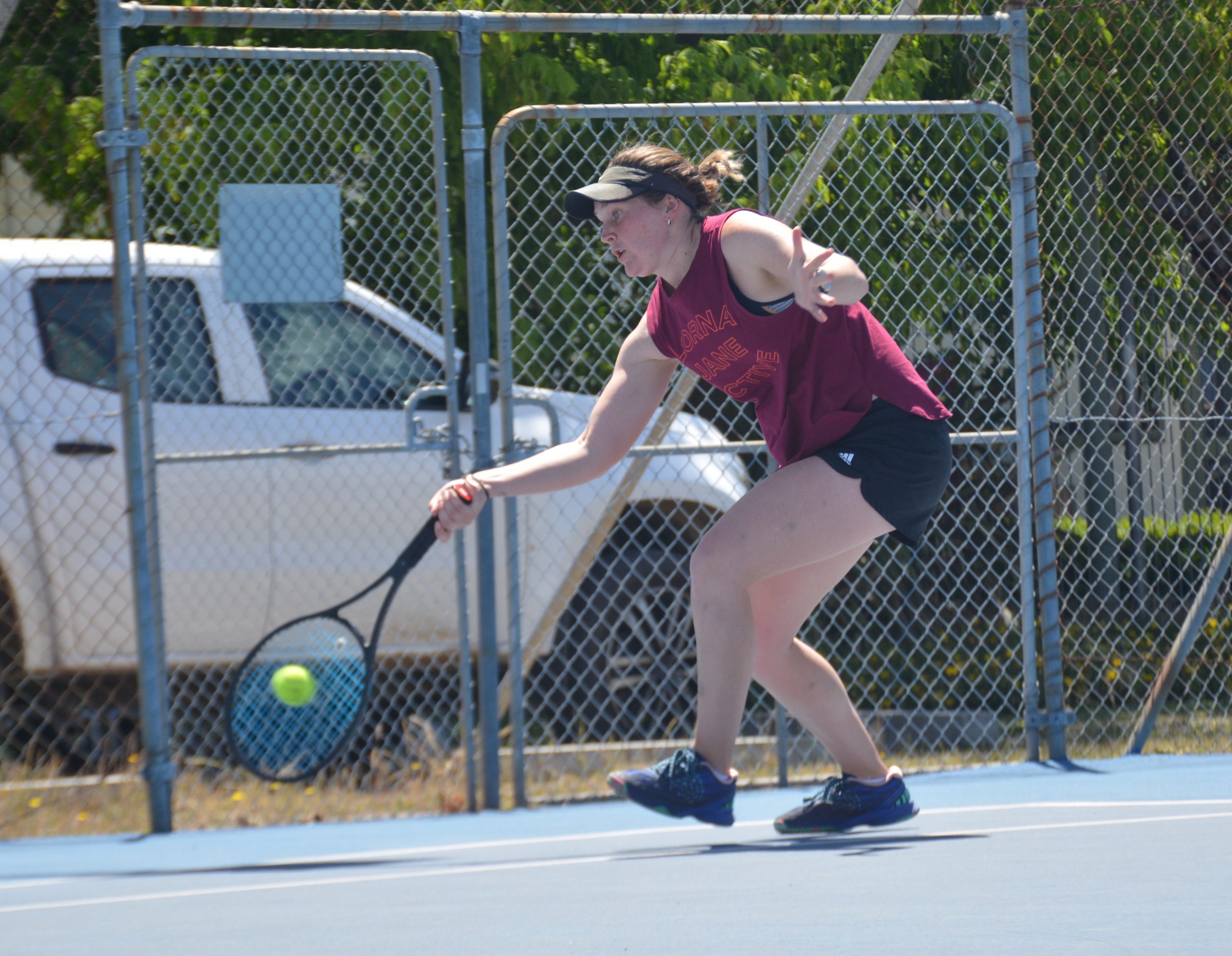 Semi-finals will take place across the district, before senior preliminary finals are held at Sale Tennis Club on Sunday.

IN senior section one, Maffra Lawn Tennis Club will host both semi-finals from 1pm.

Finishing atop the ladder, Maffra Weirs will take on Maffra GRE in what promises to be a nail-biter.

While neither has home court advantage, GRE can lay claim to three of the top seven players with the most rubbers won for the season, while Weirs’ whole team makes an appearance in the top 10.

The pair are tied for losses, with GRE copping three draws from wash-outs this season, including one with Weirs in round four, when scores were fairly level headed into the mixed.

During their other meeting in early February, Weirs managed a convincing 70-47 win, however, both Weirs’ Sarah Luke and GRE’s Bree Martin were absent. Given Martin’s remarkable capacity to lift during the finals run every year, Weirs’ women could be in for some trouble.

The brute force and infallible consistency of Martin, Natalie Allman and Kasey Dessent will be the GRE’s strength on the day, but practiced technique will be in Weirs’ back pocket, with the likes of experienced grass court players Alecia Dignan and Julie Foat more than ready to deal the crafty card.

In the men’s, the match-up of the day will be between the number twos, Weirs’ Jake Weir and GRE’s Jason Garrett.

Both have plenty of competitive spirit pumping through their veins; Garrett has an uncanny knack of serving his way out of trouble, while Weir’s inability to keep two feet on the ground plays into his favour at the net.

Weir will have strong back up in association champion Mitchell Allman and seasoned premiership winner Micky Hewitt, but in GRE’s corner is veteran Mick Luke (stepping in for Dave Taylor) and Brad McKay.

Not only are the teams playing each other for the WGTA premiership, but a third of the collective teams made the Maffra club championship grand finals.

The teams’ number one men, Weirs’ Mitchell Allman and GRE’s Dave Taylor, are yet to play off for the men’s title.

LONGFORD and Sale Black will also face off for the opportunity to prove themselves in section one seniors preliminary final.

There will also be no home court advantage for this semi-final either, given both Longford and Sale’s preference for any surface but grass.

In previous meetings, Longford gained the upper hand, edging out Sale by two games in round three and by a more comfortable 11 in round 10.

In the past four rounds, each team has suffered through two losses, a wash-out and a bye.

The number one women’s match-up will be a powerhouse performance, as the solid groundstrokes of Sale’s Jo Rule and Longford’s Regina Virgo have been known to push their opposition into the back fence.

Virgo and association champion teammate Jess Board also often delivers two first serves, a tactic which works well on the grass, taking opposition by surprise as they slide out wide.

Longford teammate Kerri Brown will also use the pace of her second serves, in a fail-safe way to chalk up the points.

The control and consistency of Sale’s Masami Goold will be hard for Longford to out-rally, while teammate Jo Mactier has lobbing over the net player perfected to an art form.

Under the leadership of experienced skipper Tim Dunnett, Sale’s Tom Foley and Hunter Pearce, in his first section one season, have used their youth to run down every ball, before throwing all their weight into a potent, down-the-line winner.

After wearing their opponents out with a rally full of hard topspin, all three of Sale’s men have the ability to pull the trigger and smoke a forehand to flip the score.

Versed players Aaron Kennedy, Nick and Cal Board will use the calculators on top of their shoulders to deliver a measured shot, bringing the point to an abrupt end before exhaustion has the opportunity to kick in.

Whichever side wins Saturday will have a task on their hands, rallying on Sunday to play off against a smarting Maffra side, however the change of scenery will prove useful.

En tout cas and hard court are the natural enemy of Maffra players, and the extra bounce at Sale might be all that separates a premiership team from the sidelines.