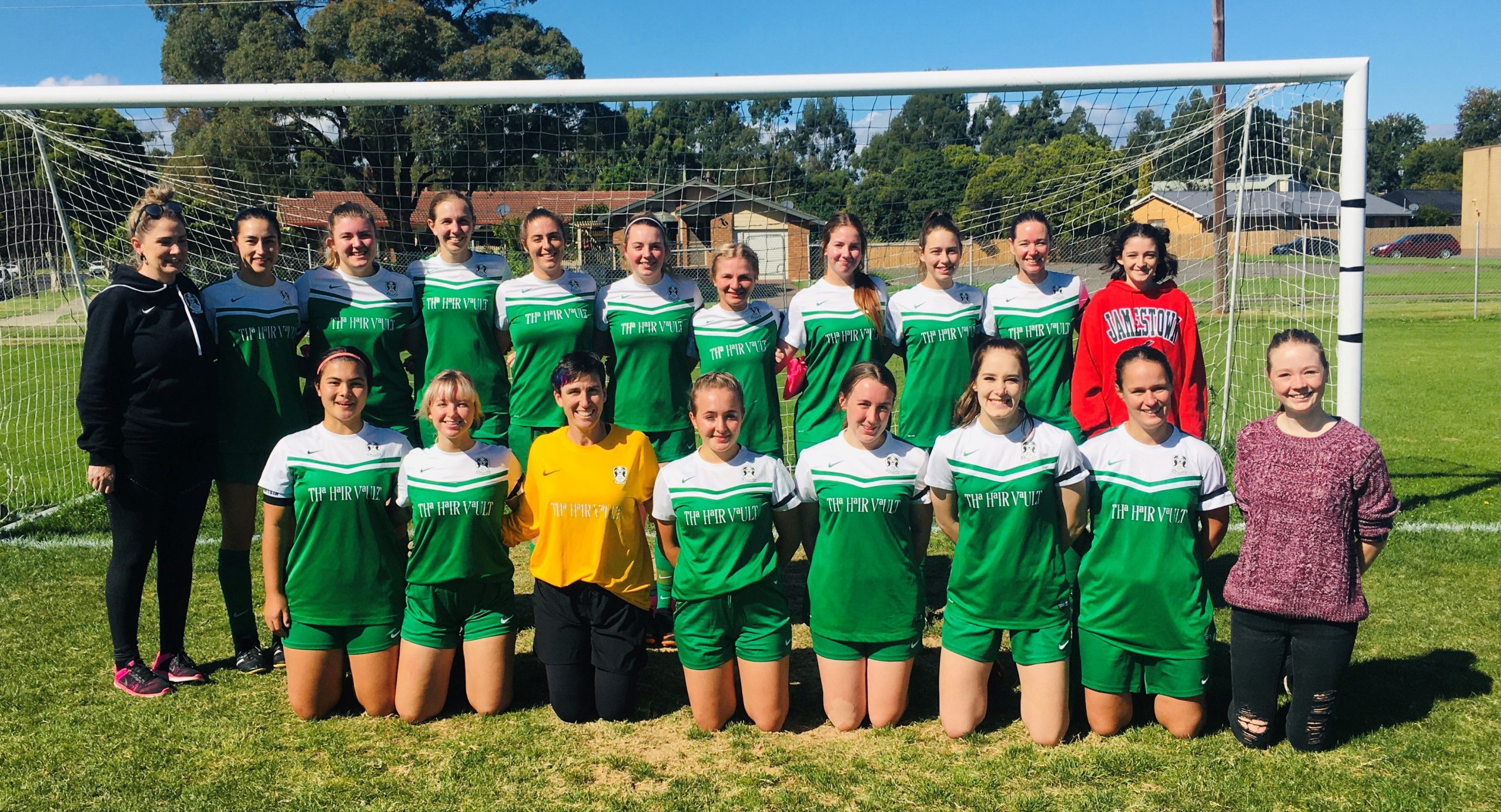 The result puts the Swans on top of the ladder on goal difference.

Anouk Meereboer scored a hat-trick and Erin Eriksson a brace for the visiting Swans.

The home side defended well, but Sale had a game plan and executed it to the letter.

Recruits Eriksson and Holly McCullagh combined well to open the scoring for the Swans at the 13th minute after McCullagh put a pinpoint cross to Eriksson who did not miss.

Meereboer smashed in the next two goals to put the Swans 3-0 up by half-time.

Sale stamped its authority on the match in the second half.

After the constant peppering at the goal, the Swans earned a corner kick.

An onslaught of defenders tried to shut down forwards Kim McMahon and Lateshia Locker from receiving the ball, and players crowding the six-yard area this enabled the ball to bypass them straight into the net.

Coach Madelaine Breakspear scored when she volleyed the ball into the net off a Meereboer corner.

Midfielders Madeleine Forbes, Meereboer and co-captain Lemoni Japhary were strong, constantly moving forward and creating many opportunities through their accurate passes. Many of the passes were down the line to the running wingers Karli Marshall, Isobel Dunn, Eriksson and McCullagh.

This style of play lead to the next goal where Eriksson scored her second.

Falcons began with an impressive 3-0 victory over Monash. Sophie Jarvis scored a hat-trick in Newborough-Yallourn’s 6-1 win over Tyers, while Emily Brabazon scored a brace in Fortuna’s 6-0 victory over Moe United.