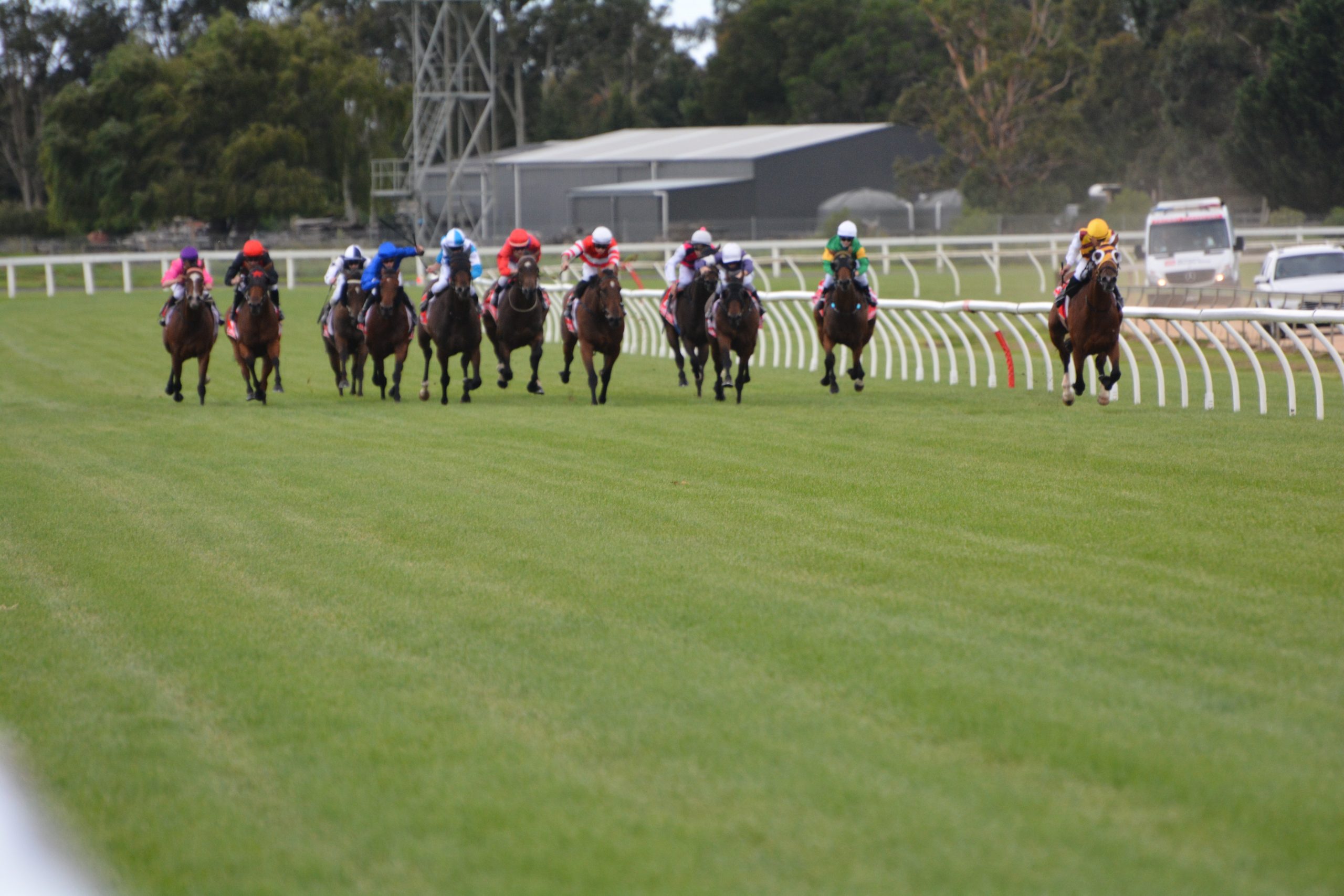 HORSE racing resumes at Sale Turf Club on Tuesday with an eight-race card, beginning at 1pm.

On Monday morning, the Greenwattle track was rated a “good four”.

Entered in race five over 1738 metre, High Done, trained by Paul and Tracey Templeton at Moe, has three placings from his previous four starts.

Among the chances will be Chris Waller’s Olympic, with Luke Nolen engaged to ride.

In race six (1421m), Quail Hollow, trained by Michael Moroney and with Jordan Childs in the saddle, had a win at Sandown before a four-week break.

There could be some value in race seven (1212m), with no horse shorter than $3 at the tote Monday morning.

Early favourite Lake’s Folly, trained by Anthony Freedman, is fresh having not raced since December. The three-year-old gelding has one win from four races.

Also in the race is Auxin, trained by James Cummings for the Godolphin stable, which has yet to win over 1100m.

In race eight (1012m) will be Humzz, which won at Sale last meeting over a similar distance.

Moi Choux struggled in soft going last start, but is worth a look, considering his form on good tracks before spells last year.