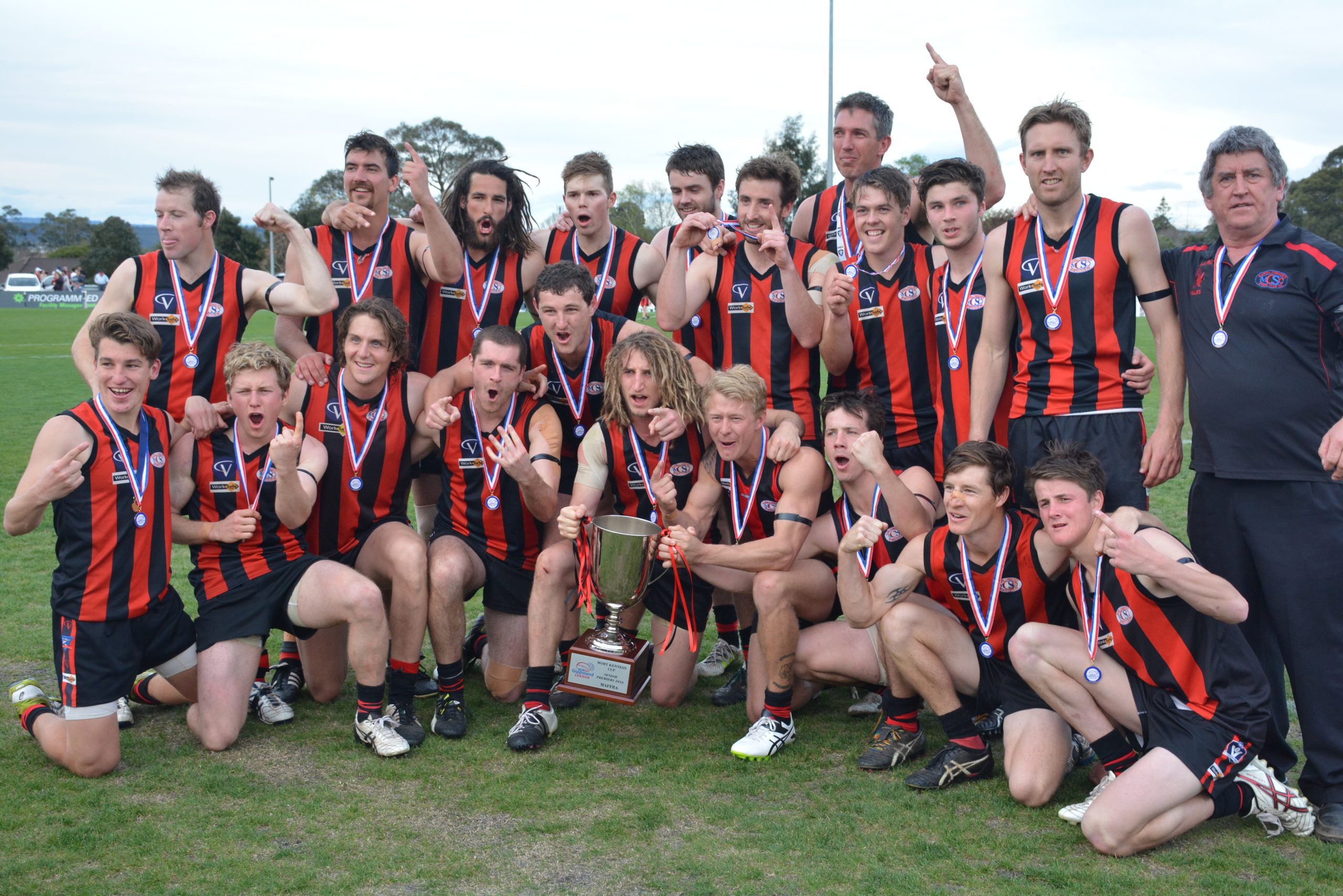 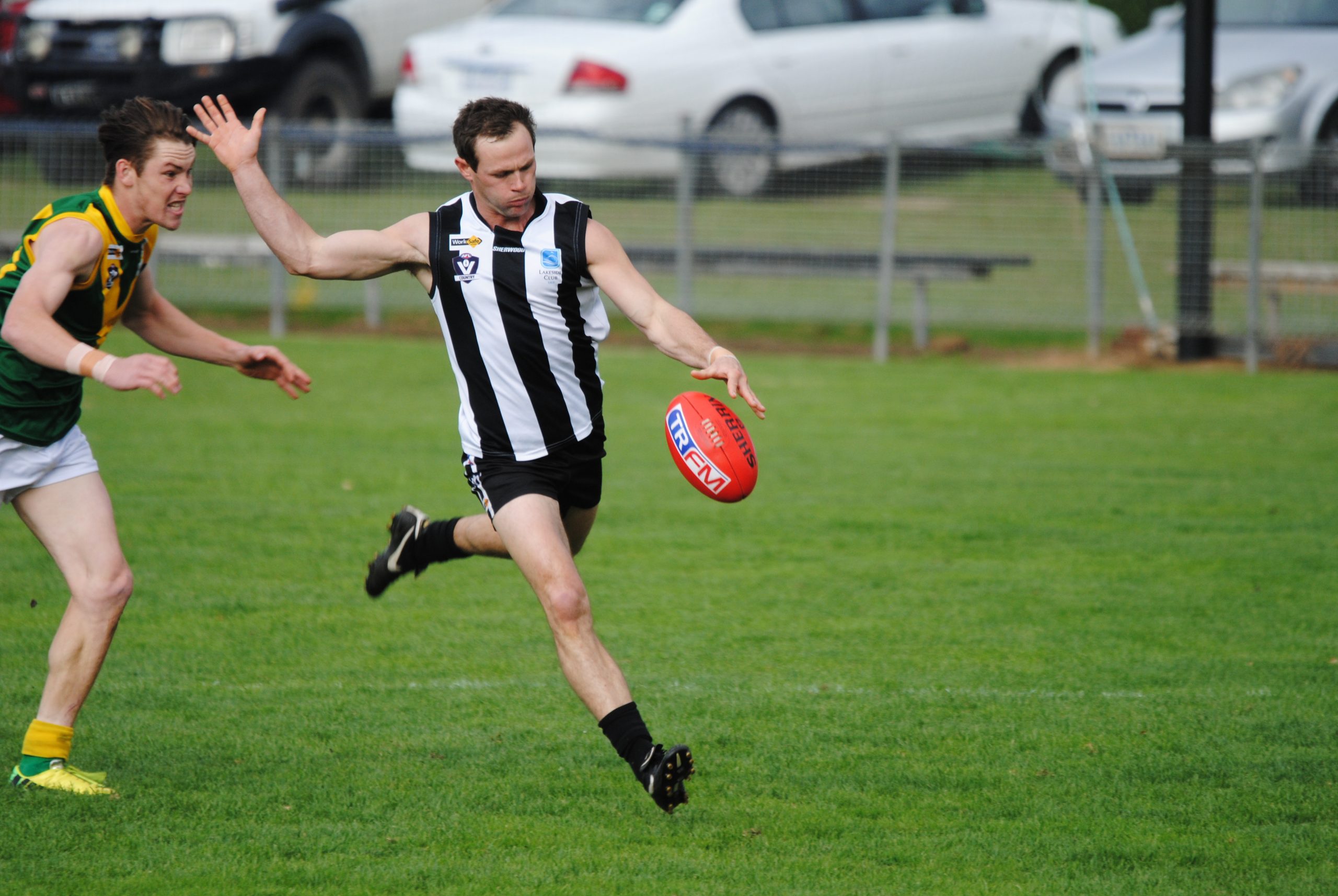 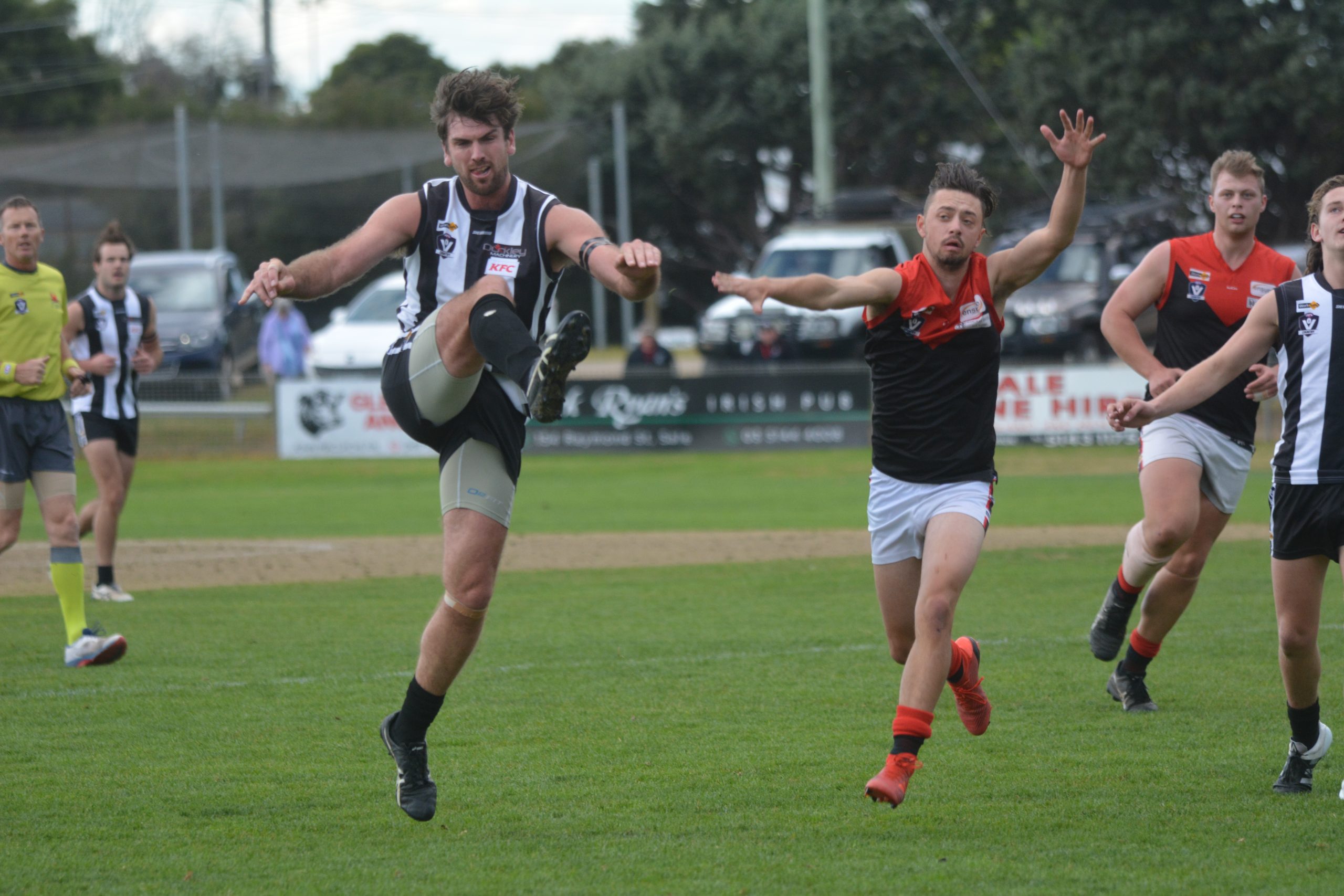 THE 2010s was a memorable decade in Gippsland League football.

The decade began with a name change and the addition to two clubs, and ended with four thrilling grand finals between Maffra and Leongatha.

Maffra began the 2010s as the premier and ended it the same way.

To reflect the integration of netball into the league, it became the Gippsland League for the 2010 season, having been the West Gippsland-Latrobe Football League since 2002.

After saying farewell to Garfield in 2009, the league welcomed back a team from Wonthaggi.

The Wonthaggi Blues played in what was called the Gippsland-Latrobe league from 1995 until merging with Wonthaggi Rovers and playing in the Alberton league from 2005.

The presence of Power in the Alberton league didn’t sit well with rival clubs, all from towns smaller than Wonthaggi.

The VCFL ruled the Power had to move to a stronger league in 2007. The Power launched legal action in response, with an agreement reached that Wonthaggi would remain in the Alberton league for the next two seasons then move on in 2010.

Maffra won a second consecutive premiership in 2010, defeating Drouin by 18 points in the grand final.

Gary Jones earned a premiership medal to go with the Trood Award and Rodda Medal he received for winning the league best-and-fairest.

The Eagles only lost two matches for the season, while the Hawks came from fourth place on the ladder to qualify for their first grand final appearance in the major league.

In 2011, Bairnsdale returned to the region’s major league, eliminating the bye.

The Redlegs played in the East Gippsland league from 1999 to 2010, winning eight premierships in 12 seasons.

As part of the transfer agreement, Bairnsdale did not field a reserves team. The Redlegs didn’t play in the Gippsland League reserves until last year.

Drouin couldn’t go one better in 2011, losing the grand final to Traralgon by 14 points.

Sale dominated the 2012 season, losing only one game the whole season, at home to Morwell.

After losing back-to-back grand finals to Maffra the previous decade, the Magpies got the better of their rival in 2012, winning by 56 points.

Sale coach Matt Ferguson came close to kicking a ton of goals, finishing the season with 95.

Sale was favoured to claim back-to-back flags in 2013, losing only once during the home-and-away season.

But the Magpies didn’t count on a first half blitzkrieg from Morwell in the grand final. The Tigers led by 69 points after a 12-goal to one first half, on their way to a 81-point victory, their first in a grand final since 1996.

Finishing second on the ladder, the Tigers had to take the long way to the grand final after losing to Maffra in the qualifying final.

It turned out to be the only grand final played on a Sunday. The league moved the preliminary final to a Sunday to avoid a clash with other grand finals, and its premiership decider on a Sunday to give all competing teams at least seven days to prepare.

Morwell finished the 2014 home-and-away season on top, only ahead of Sale on percentage.

Leading Wonthaggi by 45 points at three-quartertime of the preliminary final, Sale appeared set to book a rematch of the previous year’s grand final with Morwell. The Power had other ideas, as they kicked seven unanswered goals in the final term to win by two points.

In a sign of things to come, Leongatha and Maffra were level on points after 18 rounds in 2015. But Traralgon, only a win behind, claimed its second premiership of the 2010s, defeating the Parrots by 30 points in the grand final.

Leongatha dominated the 2016 home-and-away season – their only blemish was a draw, after a match was abandoned because of the condition of the Maffra ground after heavy rain. That would be the only draw either club had during the 2010s.

The Parrots’ first loss of the season came against Maffra in the semi-finals. The Eagles backed-up that effort two weeks later, winning the grand final by 21 points.

That would be first of four consecutive premiership deciders between the Eagles and Parrots.

That year produced a three-way tie for the league best-and-fairest, with Sale’s Kane Martin sharing the honours with Moe’s James Blaser and Wonthaggi’s Jack Blair.

In 2018, Maffra finished ahead of Leongatha on the ladder on percentage, but was denied the premiership in cruel fashion.

In the grand final, the Eagles led by 11 points seven minutes into fourth term, only for the Parrots to kick the final three goals to win by nine.

The 2019 season was close, with Maffra only finished a win ahead of Leongatha, Sale and Moe on the ladder.

Only 12 points separated the fifth and 10th-placed teams.

Again, Maffra and Leongatha faced on the final day of the season, and it was another thrilling contest.

The Eagles led by 15 points at three-quarter-time, but the Parrots fought back, with the lead changing four times during the final term. The Eagles kicked the final two goals to win by eight points.

In senior football, Maffra finished the decade as the Gippsland League’s best club of the decade.

While all 10 clubs played in the finals during the 2010s, Maffra was only one to play every year. The Eagles won three premierships from six grand final appearances, winning 75.53 per cent of all their matches.

Leongatha won two grand finals from five appearances, while Traralgon and Morwell were victorious in both their grand finals. Sale went one from two in premiership deciders.

Maffra and Leongatha were minor premiers three times each, Sale twice, and Traralgon and Morwell once each.

At the other end of the ladder, Warragul finished on the bottom of the ladder in four seasons, Moe and Drouin two each, and Bairnsdale and Wonthaggi one each.

Teammate Kelvin Porter was named in the Eagles’ best players 108 times, or 65 per cent or his matches, Kane Martin was in Sale’s best 104 (61 per cent), while Brad Scalzo featured in Warragul’s best in almost 80 per cent of his matches.

Martin was the only player to poll votes in the league best-and-fairest votes each year of the decade, and received the most votes, 120. Martin was one of three Sale players to receive the Trood Award and Rodda Medal, along with Luke Collins (2012) and Jack Lipman (2019).

The 2020s barely got started because of the coronavirus, but with reviews continuing into the structure of football in the region, it is hard to tell how the Gippsland League will look in 10 year’s time.