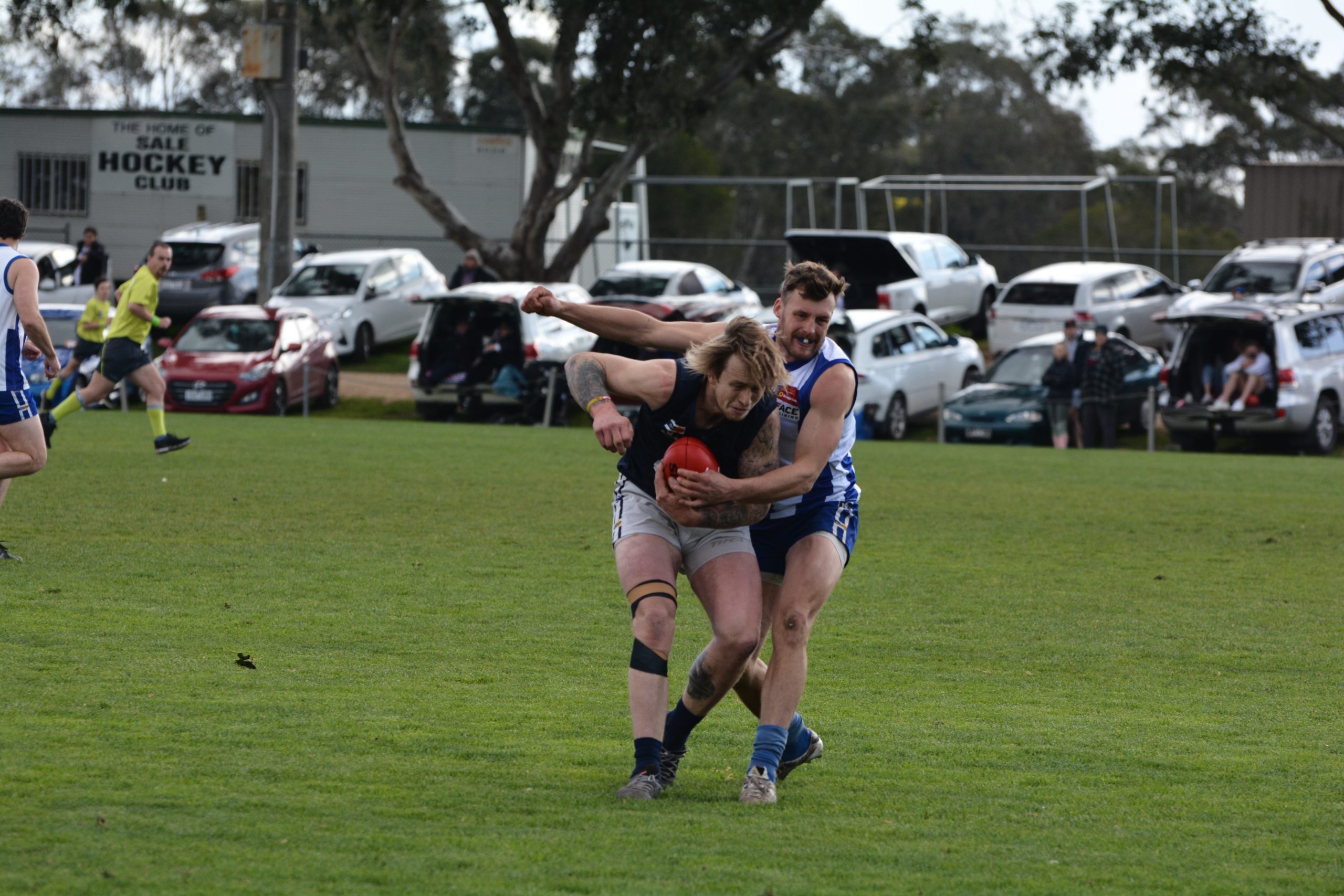 After a meeting on Monday night, the North Gippsland and Mid Gippsland football-netball leagues will wait until next week to determine if their respective seasons will go ahead this year.

WHILE ordinarily, football and netball clubs would have held a mid-season ball around this time of year, the inactivity this season has meant clubs have not had a great deal to celebrate.

There was a slight glimmer of hope offered by Premier Daniel Andrews on Sunday, after the lifting of some restrictions was announced and a return to play date of July 20 for senior competitions was handed down.

It was better news for juniors, with full contact training and competition matches permitted from next Monday, June 22.

The directive to give juniors an earlier return-to-play date came as those under the age of 18 are deemed to not pose as high a risk to those in an older demographic.

Crowd numbers are generally lower at junior matches, while the majority of parents watch games from cars, lowering the risk of transmissions.

As it stands, it appears a strong likelihood junior football and netball will return, which should come as a relief to various league administrators as they continue to face the battle of keeping kids playing community sport.

For senior teams, the devil remains in the detail, with the inevitable question on crowd numbers still left unanswered.

A crowd range close to 500 is the magic number, with the equation simple: anything around that figure means play, and anything significantly smaller means put a line through the season.

Senior teams can start full contact training from July 13 and can play competitive matches from July 20.

Clubs will also be able to reopen changerooms and use showers.

A July 20 start date would take the home-and-away seasons of the 10-team Gippsland and North Gippsland leagues to September 19, allowing each team to play each other once.

With only eight clubs, East Gippsland league officials may look at staggering a nine-round draw which allows teams in close proximity to play each other twice, or possibly have a situation where teams that finished below or above one another on the ladder last season play each other more than once.

If a season goes ahead, Gippsland leagues will be looking at a grand final sometime in early to mid-October.

Given the traditional order of events for grand finals in the Latrobe Valley goes Mid Gippsland, North Gippsland and then Gippsland, there may also need to be a change to how finals series are conducted.

A possible solution may be to just have a two-week finals series where the top team automatically qualifies for the grand final and then two plays three in a preliminary final.

At a recent meeting of AFL Gippsland and Gippsland League clubs, nine of the 10 member clubs signalled their intentions of playing this season.

The North Gippsland Football-Netball League board will tonight meet virtually with club presidents to discuss the latest developments.

In a statement, AFL Victoria welcomed the state government’s announcement, but acknowledged there was still a lot to be played out.

“We want to thank the Victorian government for their support of Victorian football and thank the community and our health and essential workers – and the wider Victorian community – for an environment where community sport can resume,” the statement read.

“We are excited to work with our leagues and clubs to begin the 2020 community football and Auskick season where so many girls, boys, women and men have the opportunity to return to play.

“We also want to acknowledge all the community clubs who were committed to following the physical distancing and hygiene protocols associated with a Return to Small Group Training.

“As we prepare to move toward contact-training and competition play, AFL Victoria will work with leagues, clubs, participants, coaches, umpires and all volunteers to ensure we return to competition play in an effective and safe manner in adherence with Victorian government guidelines and AFL Return to Play Framework.

“We know how much community football means to Victorian families and we look forward to working together to ensuring community clubs return to play in a safe and well managed environment.”

A number of leagues across Victoria have already pulled the pin on playing this season, including some high profile Melbourne and Geelong-based competitions.

With a date now in place to act as a linchpin for a possible return to community football and netball, the remaining piece of the puzzle will all come down to crowd numbers.