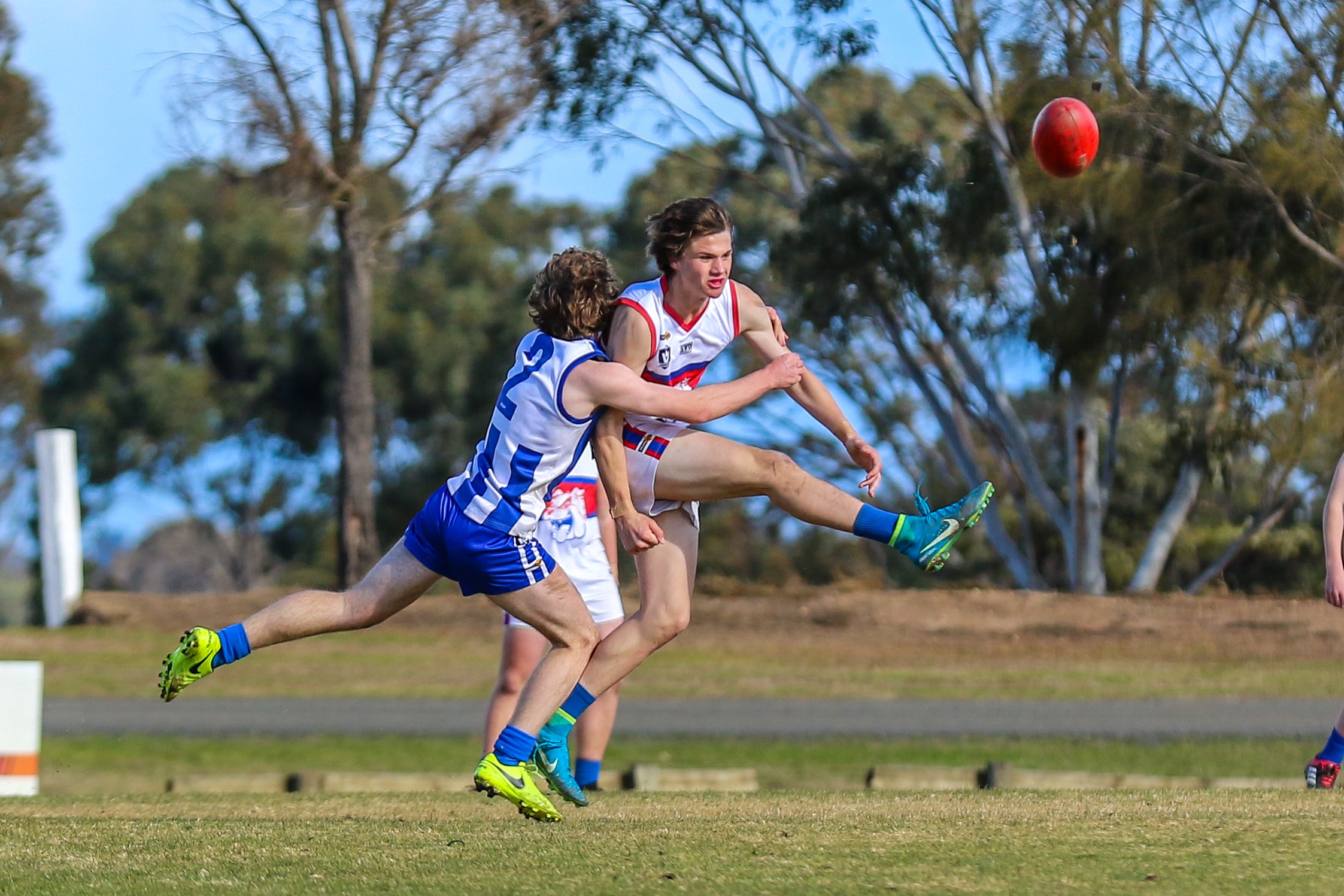 THE status of most local sporting competitions will be determined this week, with meetings to be held to determine if their seasons proceed.

Leagues were hoping for good news from the weekend, and clarity on the number of spectators allowed at matches, but instead Premier Daniel Andrews announced a tightening of restrictions on gatherings.

Baseball Victoria was only minutes away from releasing its return to play plan when the Premier announced the changes to statewide restrictions.

The Latrobe Valley Baseball Association was working towards beginning its season on July 19.

On Sunday, the Sale Amateur Basketball Association announced the grand finals for its summer season, which was postponed because of the coronavirus pandemic, will be held Sunday, July 12.

Times and courts for the matches haven’t been announced.

The SABA committee had been working with Basketball Victoria and Wellington Shire Council in order to resume play.

The winter season for juniors will begin Tuesday, July 14, and run as normal on Tuesdays and Wednesdays.

The season will run for 10 weeks, with the committee considering options for finals.

Teams for the winter season will remain close to last season’s, with some minor changes to keep each team as even as possible.

The association will also run its under eights program, with the committee working with locals to organise teams.

The committee is still working on the senior competitions, with government restrictions to have a bearing on whether they proceed. The committee hopes to play a nine-week season beginning July 20.

The Traralgon and District Junior Football League last week announced it will begin its season on July 12.

After the state government announced junior sport could resume, TDJFL club presidents agreed to proceed with a season.

The under 16s competition, which includes clubs from the Sale and District Junior Football Association, will have seven rounds of regular season matches before three weeks of finals, culminating in the grand final on September 13.

The return will be subject to the release of AFL Victoria’s Return to Play protocols and clarity from the government around crowd sizes and controls.

The fixture and operational requirements for the TDJFL are being prepared ahead of the next TDJFL meeting, scheduled for July 1.