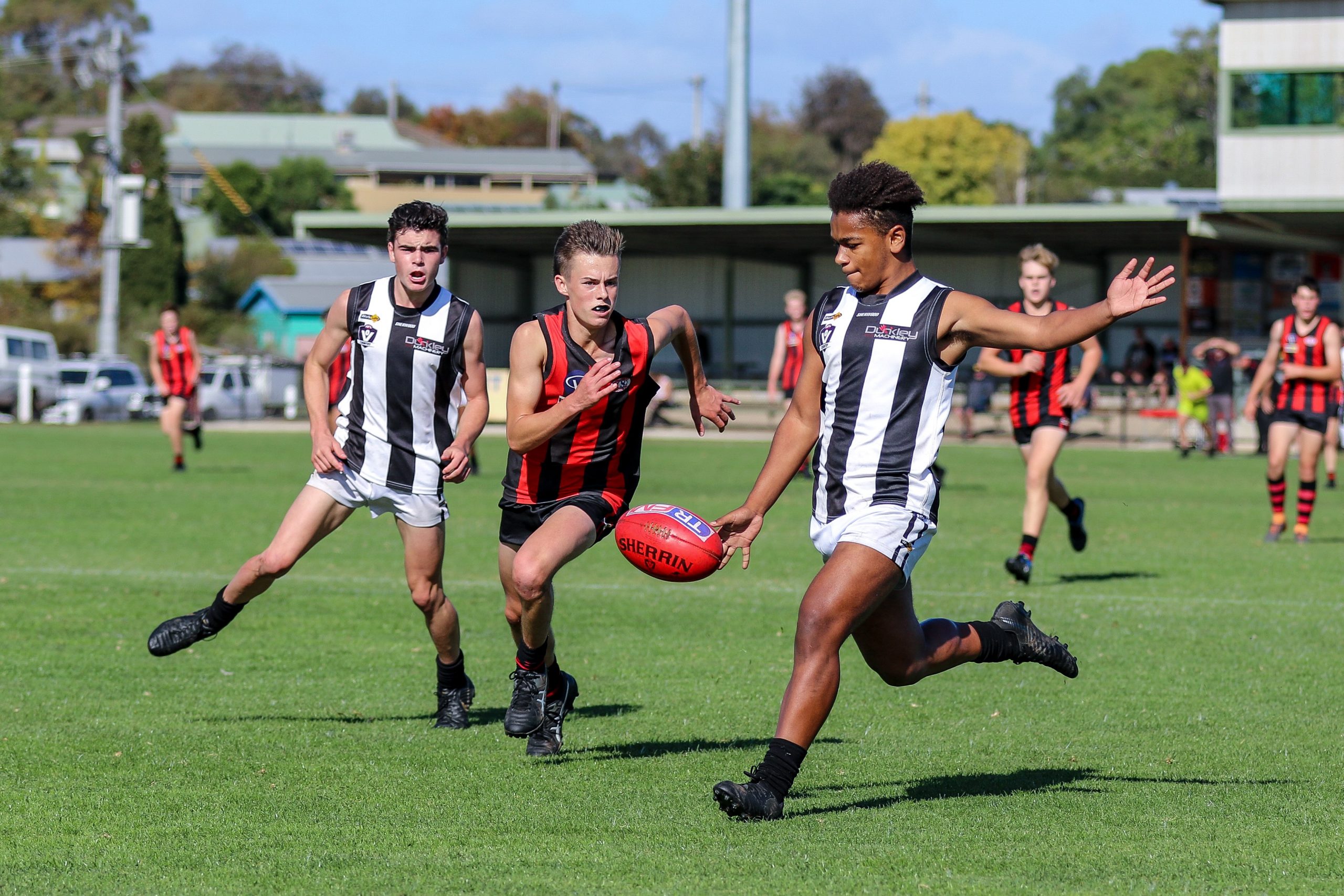 SALE and Maffra football-netball clubs are disappointed with the cancellation of the 2020 Gippsland League season, but they understand and support the decision.

The Gippsland League and its club presidents last month abandoned the senior season.

With the cancellation of most leagues around Victoria and the rising number of coronavirus cases in the state, the decision was viewed as inevitable.

Sale president Simon Turnbull admitted the league “didn’t have any other option”.

“We believe that it was just going to be too hard – in the end we thought it was the right thing to do,” he said.

Along with the logistical issues of the season going ahead, Turnbull said the club was also worried about being responsible for causing an outbreak in Sale.

The Magpies’ hopes were high for the 2020 season, with the appointment of club legend Chris Laverty as coach.

Turnbull said with Laverty at the helm, the Magpies had been “pretty optimistic about [their] chances this year”.

While Laverty was disappointed to call off the season after the work his side had put in during the pre-season, Turnbull said the decision was a relief for his players.

“A lot of the boys just wanted an answer really, it’s a bit of a relief to know what they can do and what’s happening now,” Turnbull said.

Much like the players, Turnbull admitted club members were “ready for it to be shut down”.

While Sale won’t get to see its new coach in action, Maffra was disappointed it won’t be able to defend the premiership won in 2019.

“We are disappointed but it’s something we had to do in the end I think,” Eagles president John Brunt said.

“While we’re sad, it was probably inevitable that it was going to go this way.

“For a long time, we were pushing to play football because we’re in the window of opportunity with a good side; we really thought we want to play football this year and defend last year’s premiership.”

Brunt and the club was worried the season “might get going, then stop again so it’d all be a waste of time,” but also the fact playing football and netball could put the club community at risk.

“Coronavirus is here, it’s in the community, even though it’s not in Gippsland we’ve still got to consider that it could be tomorrow,” Brunt said.

Brunt said club members were “relieved” with the decision and the players were “glad that they finally knew what was going on, because they’ve been in limbo for a long time”.

“To tell you the truth, they were sick of the waiting,” he said.

“The committee and myself were glad that we knew what was going on too.

“We’re disappointed, but at least we know where we stand – we can plan for next year now.”

Although the senior season has been cancelled, the Gippsland League is still planning to go ahead with its junior competition.

Turnbull said the Magpies would like to get the juniors playing because they were the future of the club.

“Those under 18s won’t get a chance to play under 18s again, so potentially it’s the last year of junior footy for some of them,” he said.

The Gippsland League is planning to begin its junior competitions on Saturday, July 18, with a nine-week home-and-away format.

If all goes to plan, the season will include a fourweek finals series, with the grand finals scheduled for October 10

THE Gippsland League has released the fixture for its junior football and netball competitions.

With no senior competitions this year, junior matches will be played later in the day than normal.

The season will begin Saturday, July 18, with Maffra hosting Wonthaggi and Sale heading to Warragul.

Despite the shortened nine-round season, Sale players will get to see a lot Gippsland, with the Magpies also travelling to Drouin, Leongatha, Moe and Wonthaggi.

Maffra will begin its season with back-to-back home games.

Sale will host the only Battle of the Birds against local rival Maffra on August 8.

Clubs will play each other only once during the regular season before a normal four-week top five final series, culminating in grand final day on October 10. – David Braithwaite