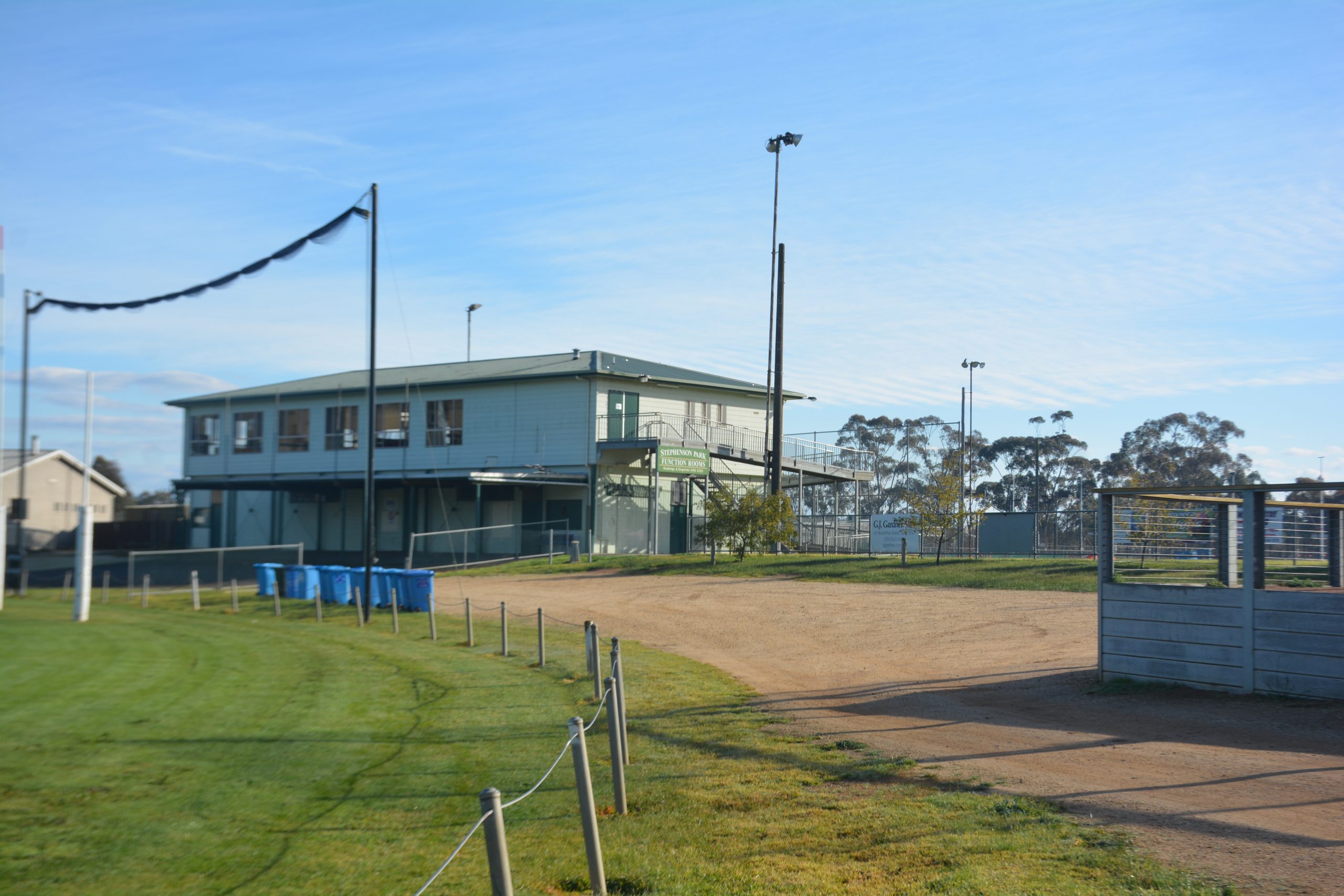 Given that cricket is a problem-solving game, there may be a few interesting returns that come to light over the next few weeks as we analysis different SMCA venues and the clubs that call those venues home.

First up is Stephenson Park in Sale, home of the Longford Lizards.

Home ground advantage? Longford has enjoyed periods of success at home. In 2017-18 the Lizards won four of six games at Stephenson Park, but has only been able to chalk up one win at home since.

Stats that matter playing against Longford: