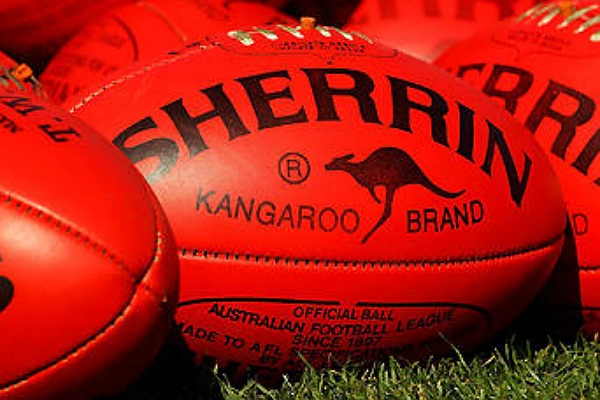 AFL Victoria has supported a recommendation to transfer clubs from the Alberton Football-Netball League into the Mid Gippsland league next year.

It has also supported introducing under 17 competitions in the North and Mid Gippsland leagues from 2021.

AFL Victoria on Wednesday night released its response to the 46 recommendations in a review into Gippsland football by independent consulting firm ColganBauer.

All 46 have been identified by AFL Victoria as either worthy of implementation or already contained within an existing analysis to be looked at further.

The review attempted to address football’s declining participation base, league structures and the model to support the running of the sport in the region.

The major recommendation of ColganBauer’s 98-page report was increasing the Mid Gippsland league to 15 clubs with the addition of the six from Alberton.

“AFL Victoria see this strategy as providing long term financial and competition security for clubs in both leagues.”

However, current MGFNL clubs Trafalgar and Yallourn-Yallourn North are already considering their futures outside of Mid Gippsland.

The transition for leagues in central Gippsland to an under 14s and 17s competition model from 2021 was also endorsed, in line with what exists in East Gippsland.

Lower population growth in this part of the region was a factor behind the recommendation.

“AFL Victoria endorses this recommendation and commits to seek further consultation with stakeholders regarding its adoption,” AFL Victoria stated.

“AFL Victoria recognises the challenges faced with changing junior age group structures. Those challenges not only equate to numbers on the field, but also to the likelihood of participation of new players to the game.”

AFL Victoria supports the reduction of salary caps for all senior competitions in the region, and a review of the player points system.

AFL Victoria will develop a women’s football strategy for Gippsland, identify ways for clubs to retain junior players for senior sides, and endorsed a shift to divisional football in the west of the region by 2025.

A recommendation to create a position to provide specialist support for Gippsland clubs to be sustainable was also supported.

AFL Victoria head of community football Steve O’Donohue said the health and safety of the community, together with club and league sustainability had been the priority of all clubs and leagues in Gippsland region.

“We are committed to making football better and stronger for all participants in Gippsland and we thank everyone who has provided feedback through the consultation process of this report to ColganBauer,” he said.

O’Donohue said the priority for AFL Victoria was to preserve community football in Gippsland. “Part of this process is to get a clear understanding of what structural changes should be implemented, where investment should go, and the measures required to ensure the local football community is supported in achieving those objectives,” he said.

“This report is an important step to continue to move football forward in Gippsland. We’ll continue to work with, and listen to players, coaches, leagues, administrators and volunteers, to ensure we all shape the future of football in the region.”

A working group with AFL Victoria, AFL Gippsland, league and club representatives will oversee the implementation of the recommendations.