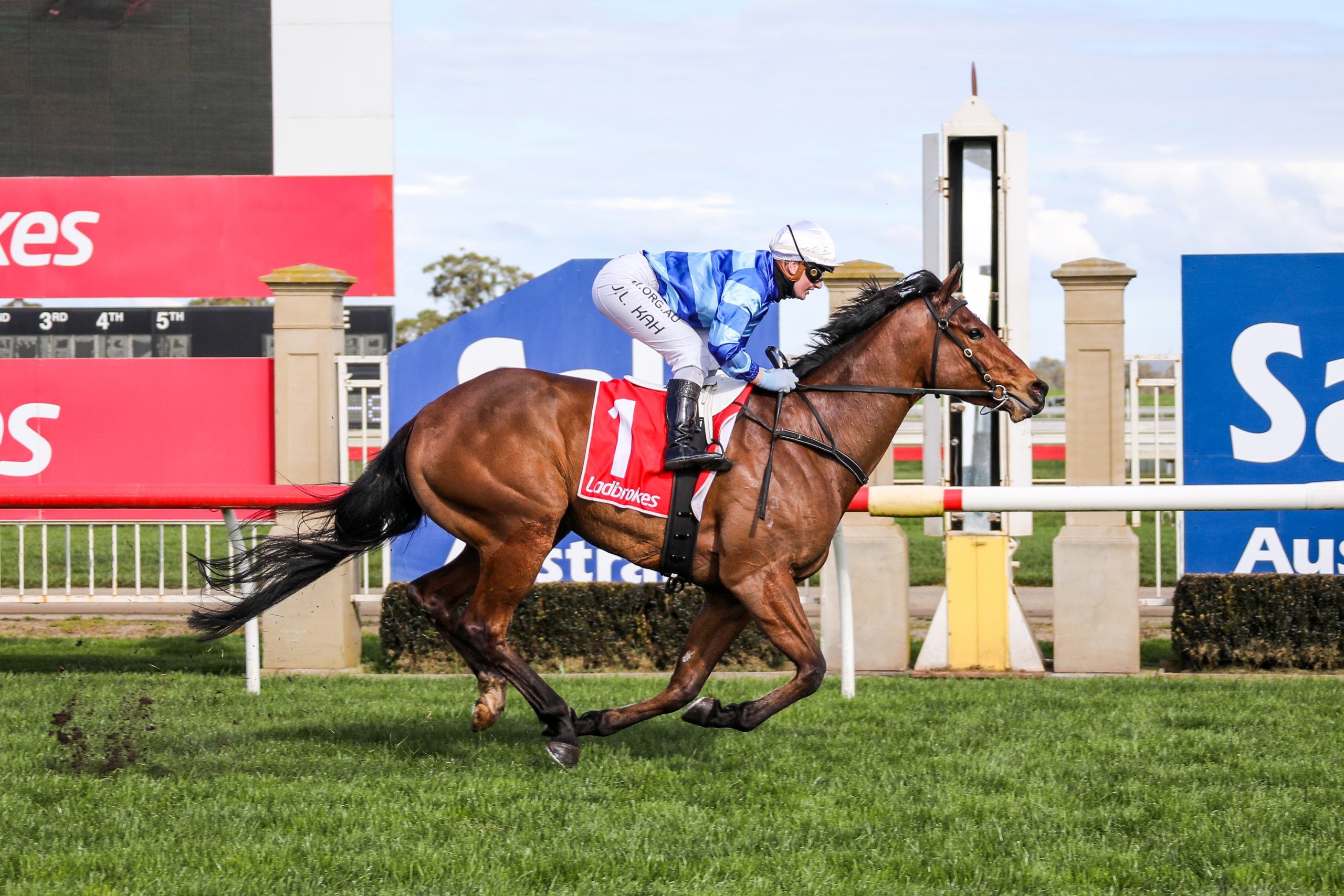 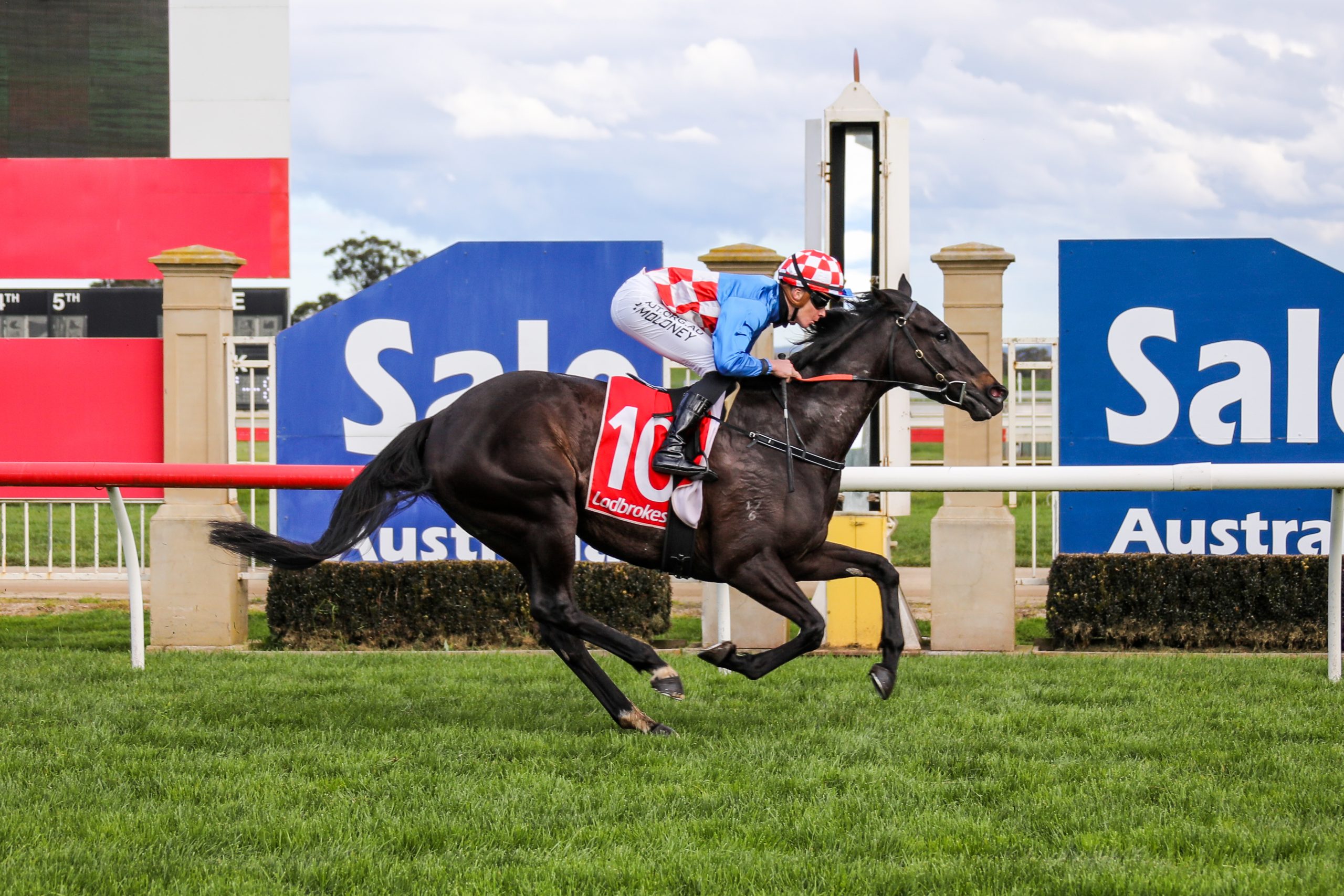 BAROCHA gave punters a bounce in their step, winning at Greenwattle Racecourse on Thursday following a betting plunge.

The four-year-old gelding was an impressive winner of race two, a 1105 metre maiden plate for horses aged four years or older.

The TAB’s price for the first starter fell from $6 to $1.75 and he rose to favouritism after an anonymous text message sent on Wednesday, encouraging punters to back the horse.

The gelding, ridden by Douglas’ partner Jamie Kah, had a clear run in the home straight, winning in a canter by five lengths from Aniceta. Jack’s Honour finished third.

Trainers took their horses to Sale on Thursday with an eye on their spring campaigns. The track was rated “heavy eight”.

Apprentice jockey Tayla Childs notched two wins on the day, the first coming in race five, the 1205m class one handicap, on Ordell.

The five-year-old mare, trained by John Moloney at Caulfield, claimed just her second victory from 24 starts, winning by half a length from Preakness. Both horses raced along the outside of the home straight, passing Strike A Beau, who finished third, and Woman in Red, who led much of the race.

The seven-year-old gelding led from start to finish, finishing one and a quarter lengths ahead of The Gauch, who made a late charge, with Sig Positano coming third.

A photo was needed to decide the winner of the first race, the three-year-old maiden plate over 1105m.

Three-year-old colt Vancouver Lad, an $11.30 chance ridden by Matt Allen and trained by Robbie Griffiths at Cranbourne, won by a nose from the fast-finishing Akaka Falls. Epic Player finished third.

Trained by Colin Little at Caulfield and ridden by Patrick Moloney, the four-year-old mare settled behind early leader China Grove before making a move on the main bend. The horse kicked on in the straight to record her first win in six starts by two lengths. Debullet finished second and Road To Blue Sky third.

Race six, the 1728m benchmark 64 handicap, was won by Cash For Diamonds, trained by John McArdle at Mornington and ridden by Thomas Stockdale.

The seven-year-old mare had a good run on the rail before working her way to the middle of the track in the straight and drawing clear of Unfair Dismissal to win by one and a quarter lengths.

Cash For Diamonds appears to enjoy wet conditions, recoding two wins and a second placing from her past three runs, all on heavy tracks.

Race eight, the 1411m benchmark 64 handicap, was won by four-year-old gelding Diode, trained by Douglas Arnold at Cranbourne and ridden by Jake Noonan, two and a half lengths clear of Hochadel, with Dry Biscuit in third place.

The next meeting at Greenwattle will be on Sunday, August 30.