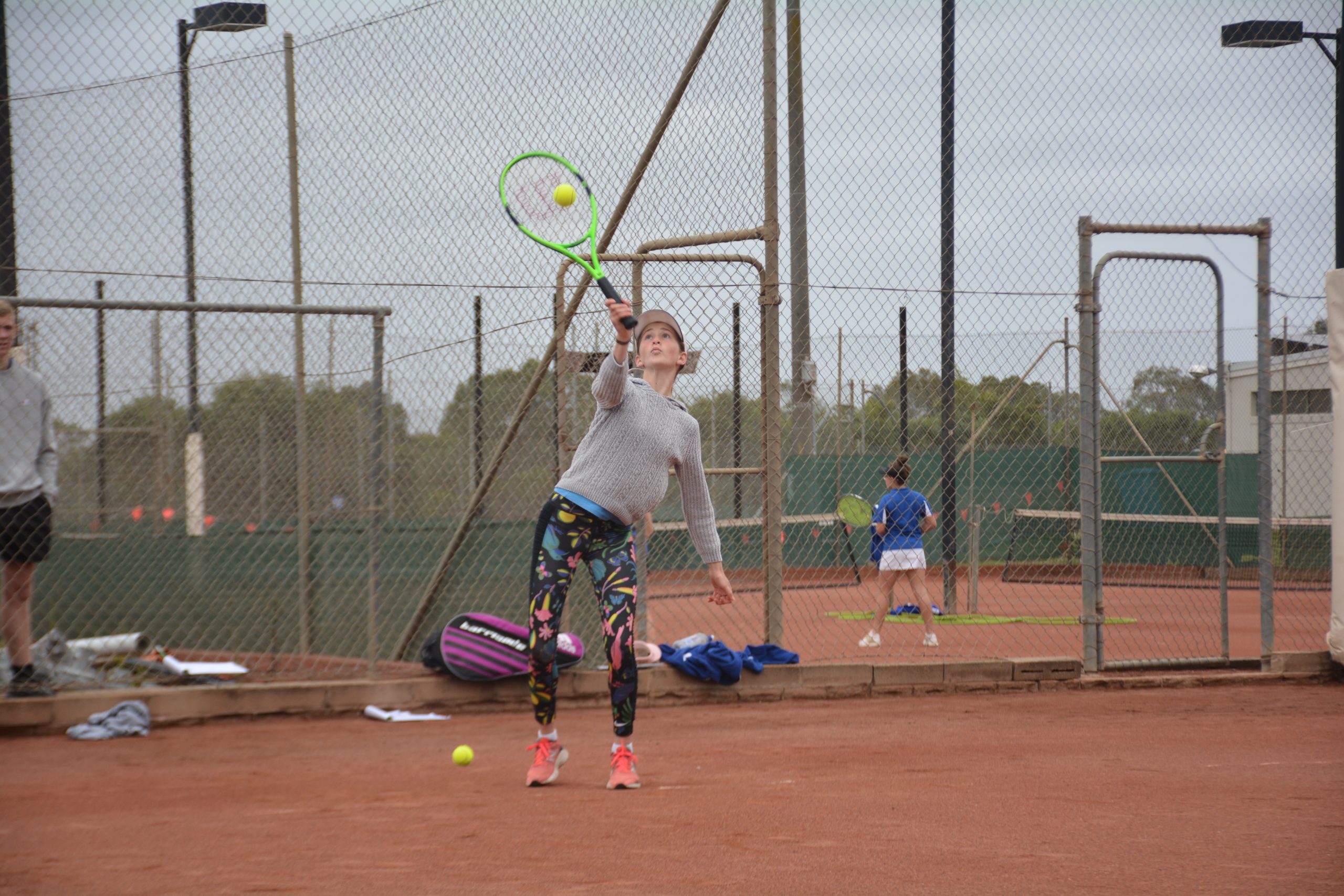 THE start of summer sport went from slow crawl to mad dash on Tuesday after an announcement from the state government that outdoor non-contact sport could resume.

The announcement caught many by surprise, especially those in cricket circles, who just one week ago were confined to the fact that they would probably have to wait until December to start the season.

While there is still a lot to play out, those involved are cautiously optimistic of what will hopefully be an early Christmas present for sport lovers in regional Victoria.

Group chats were in overdrive Tuesday as players and officials contemplated what might be happening, as formal training sessions were hastily assembled and the start of the cricket season was all of a sudden within touching distance.

Cricket Victoria has recommended clubs and associations consider a start date of Saturday, October 17, which will allow time for COVID-safe plans to be in place, grounds to be prepared and teams to complete a shortened program of preseason training.

That four-week period will also allow clubs and associations to liaise with local councils, prepare their facilities and provide relevant education to players, coaches and volunteers.

“We’re really pleased to see regional Victoria in a position to take this next step and start their preparations for a COVID-safe cricket season,” he said.

“I know how much people will be looking forward to getting out on the field and around their clubs which also provides a boost to the local economy.”

Cricket Victoria and Cricket Australia has recommended one-day and twenty20 games for the entire season, with the following reasons outlined:

To allow more games to be finished should a COVID-19 third wave hit;

To avoid the added complexity for potentially shutting down a match (or entire round) after day one but before day two should players be impacted by COVID-19. The added complexity may increase as the season gets closer to finals and draws affect finals;

To get more players actively involved in games, rather than sitting around for the first week of a two dayer, and;

To maximise the number of completed games should inclement weather strike.

A start on October 17 would only be two weeks after a traditional start, and should still allow the Sale-Maffra Cricket Association to fit 14 rounds in.

The SMCA executive is providing club delegates with options for return to play and what the upcoming season will look like with grading and format.

Clubs have been given an opportunity to survey members and provide their voting option at the next delegates meeting.

A suggestion to have 50-over first grade matches and 40-over matches in all other grades has been well-received.

Bowls is also aiming for a mid-October start date, although whether or not a pennant season will go ahead remains up in the air.

If pennant is not given the green light, local clubs are still hoping to be able to host tournaments and social bowls.

Given the sport’s demographic, the biggest sticking point surrounds the post-match afternoon tea, which can often see more than 100 people congregated inside a clubhouse.

Indoor venues can open with a cap of 10 seated customers per space – with up to two spaces per venue – and in line with the existing ‘four square metre’ density rule.

Tables must be spaced at least 1.5 metres apart and cleaned after every patron uses them, while the details of all users must be kept.

Regional clubs can also serve patrons outdoors, with a cap of 50 seated patrons per venue, and an updated ‘two square metre’ density limit.

The Wellington Gippsland Tennis Association is aiming to begin its season on October 3 as scheduled, meeting last night to discuss its path forward.

Exactly how the season will look is yet to be confirmed, as the association is yet to hear official word from Tennis Victoria regarding limitations.

There is scope to play matches (usually played on Saturdays) on Thursday and Friday nights in order to navigate potential venue limits, with the possibility the state government’s 10 people limit on public gatherings could affect the number of people allowed at a club.

This could continue until November 23, when restrictions are expected to be lifted as the entire state shifts into the last step, meaning provided there is appropriate record keeping in place, there will be no limitations on venue attendance.

Local players have already played under the COVID cloud, as the 2019-20 grand finals occurred the weekend before the March lockdown was enforced – meaning appropriate protocol, such as touching racquets instead of shaking hands at the conclusion of a set, will almost be second nature to some.

In a boost for the competition, Bairnsdale will be joining the association’s senior field in section one and two, and Nambrok will also join the comp, fielding juniors in section six and seven.

Heyfield will also toss its hat in the section one seniors ring, providing a side for the first time since 2016. The side will be headed up by the club’s new coach, Tristan Salerno, and Traralgon tennis prodigy Chelsea Elliott, ranked 357 in Australia at age 14, and the number one ranked Victorian for her age.

As its new courts inch toward completion, Sale looks set to dominate the competition, with eight senior teams and 14 junior sides.

Maffra players will be looking forward to their own renovations to begin, with new fencing due before the end of the year and a major clubroom renovation scheduled after the season’s finish.

Briagolong and Stratford’s team numbers are on the up from last year, entering five junior teams each – not bad for some of the smallest clubs in the competition.

Stratford players will be looking forward to christening their new hard courts with some game play.

Like cricket, tennis’ much-loved afternoon teas look to be off the table, although there have been suggestions that a BYO socially distanced arvo tea could be on the cards.

Golfers can resume playing in groups of four instead of the maximim of two, while club competitions can be held.

Clinics or individual coaching can held outdoors for groups of up to 10 players, plus a coach.

There are no travel restrictions on regional Victoria residents, while masks must still be worn when playing golf.