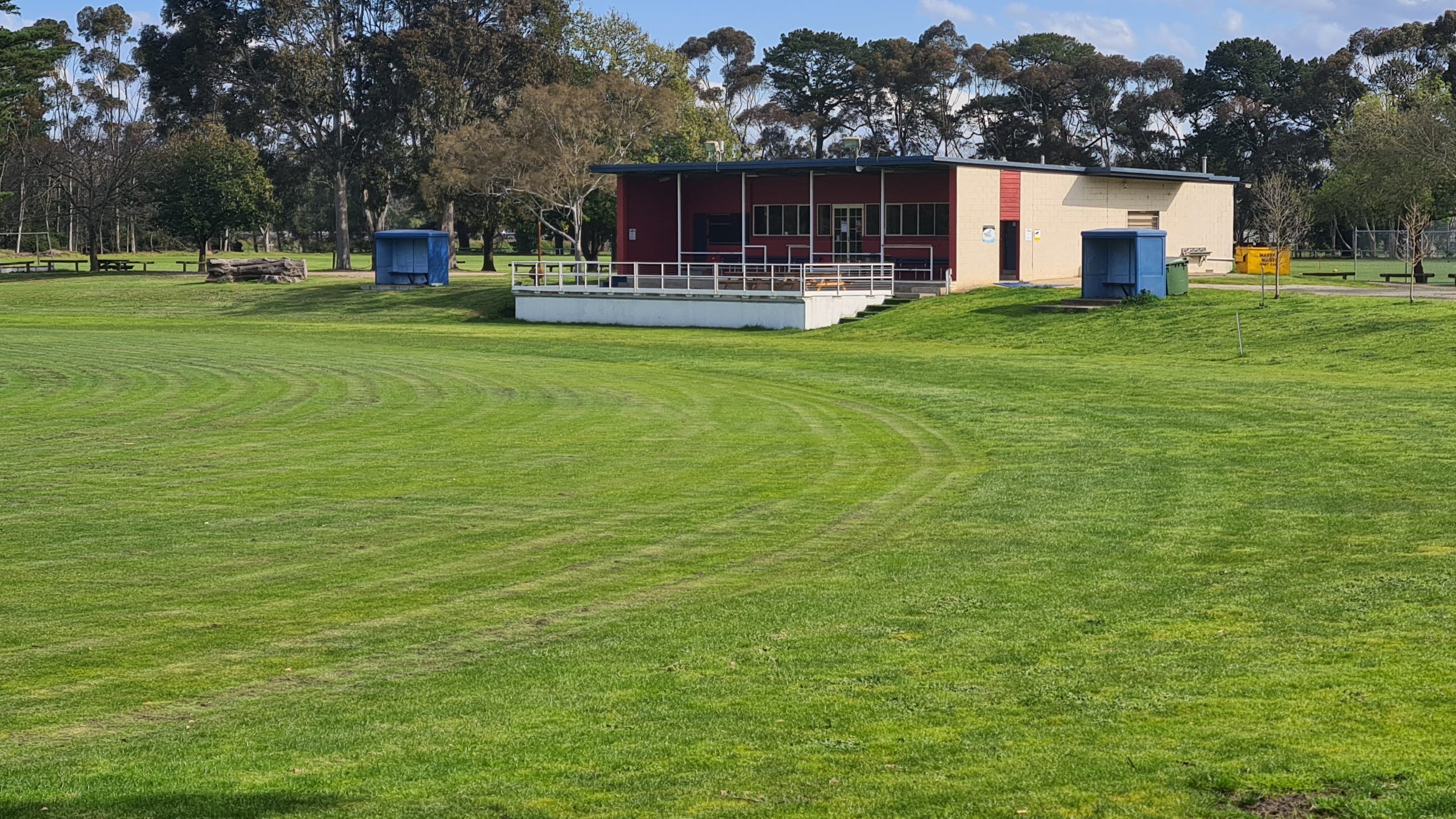 TAKING an in-depth look at Sale-Maffra Cricket Association historical evidence from recent seasons, the Gippsland Times has crunched the numbers to see if there is anything from a statistical point of view that could prove insightful ahead of the 2020-21 season.

Given that cricket is a problem-solving game, there may be a few interesting returns that come to light during the next few weeks as we analyse different SMCA venues and the clubs that call those venues home.

This week it is College Oval, home of Collegians.

Much riding on the toss? In the past two seasons at College Oval, only twice has the team which called correctly at the toss also won the game.

Home ground advantage? Collegians has won 72.73 per cent of games played at College Oval since 2015-16.

Verdict: If it’s in your arc, put it out the park.