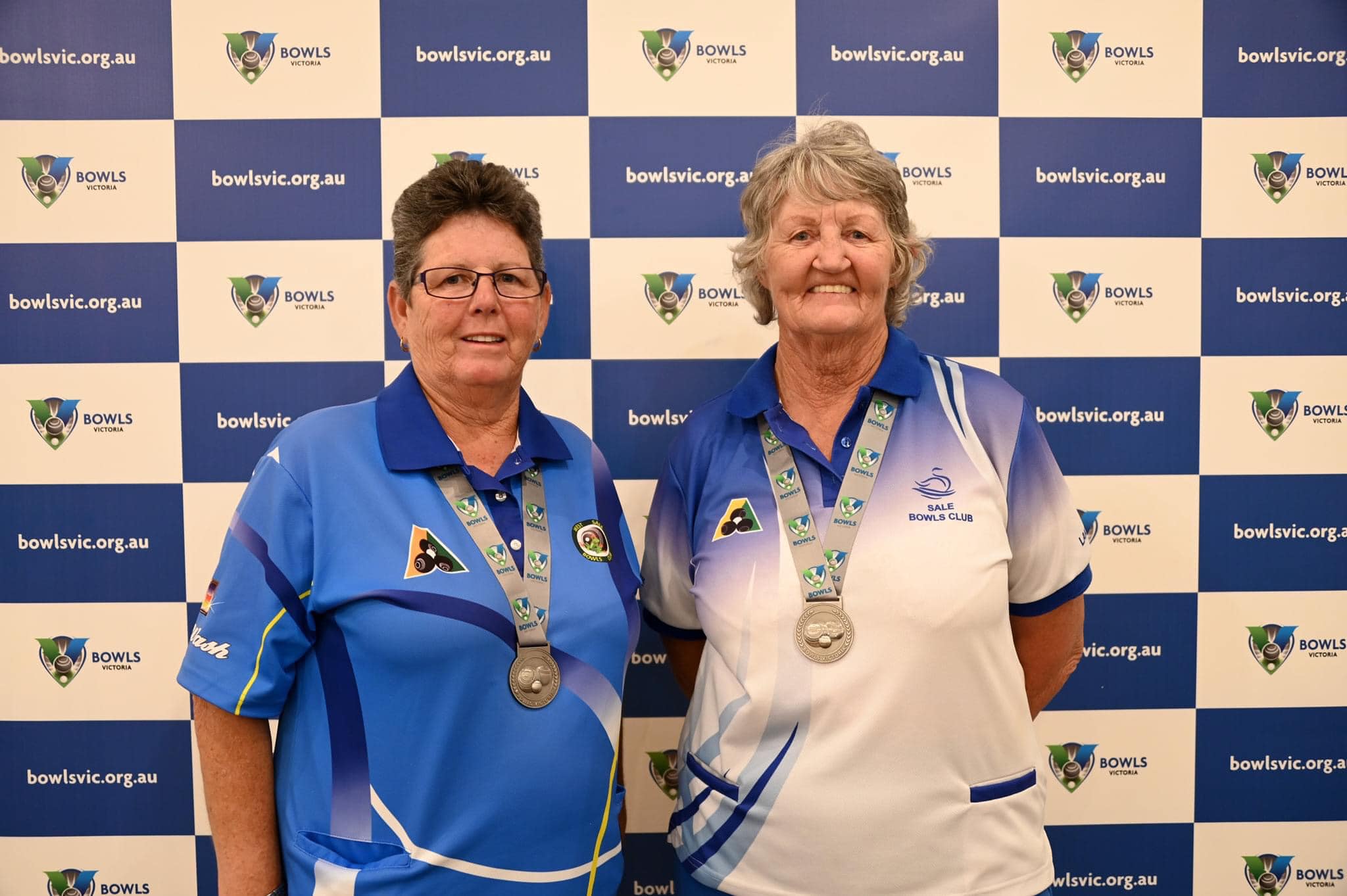 Representing Gippsland, the defending champions were defeated by Northern Gateway’s Carla Krizanic and Lisa Trewarne in the last shot of a nail-bitingly close final, 18 shots to 16, on Monday afternoon.

Aged just 30, Australian international lawn bowler player Krizanic played a great last bowl to take the kitty back to three of her bowls, to the detriment of the Gippsland pair.

After a tough and hot day on Sunday resulted in Morton and McKenzie just scraping past Sandbelt’s Courtney Gabb and Kelly McKerihen 15-17, the local pair had a much easier semi final against Murray-Mallee’s Lyn Ashton and Roma Opie on Monday morning, winning 26-9.

In other Gippsland results, Sale’s Julie Simic progressed through to the second round of the novice women’s singles, but fell 13-21 to Clunes’ Valerie Jackson.

Orbost’s Robyn Kellow and Karen Chenney were able to clinch a Gippsland win on the women’s over 60s pairs, defeating Sandbelt’s Lorraine Burke and Ann McCarthy 13 shots to 11.

Lake Entrance’s Brad Lancaster and Sale’s Jan Morton were expected to play their first round of mixed pairs from noon yesterday, after the Gippsland Times went to print.

Postponed because of COVID-19 restrictions, the 2020 State Champions Week aimed to bring the best bowlers from all 16 regions together to showcase the sport.