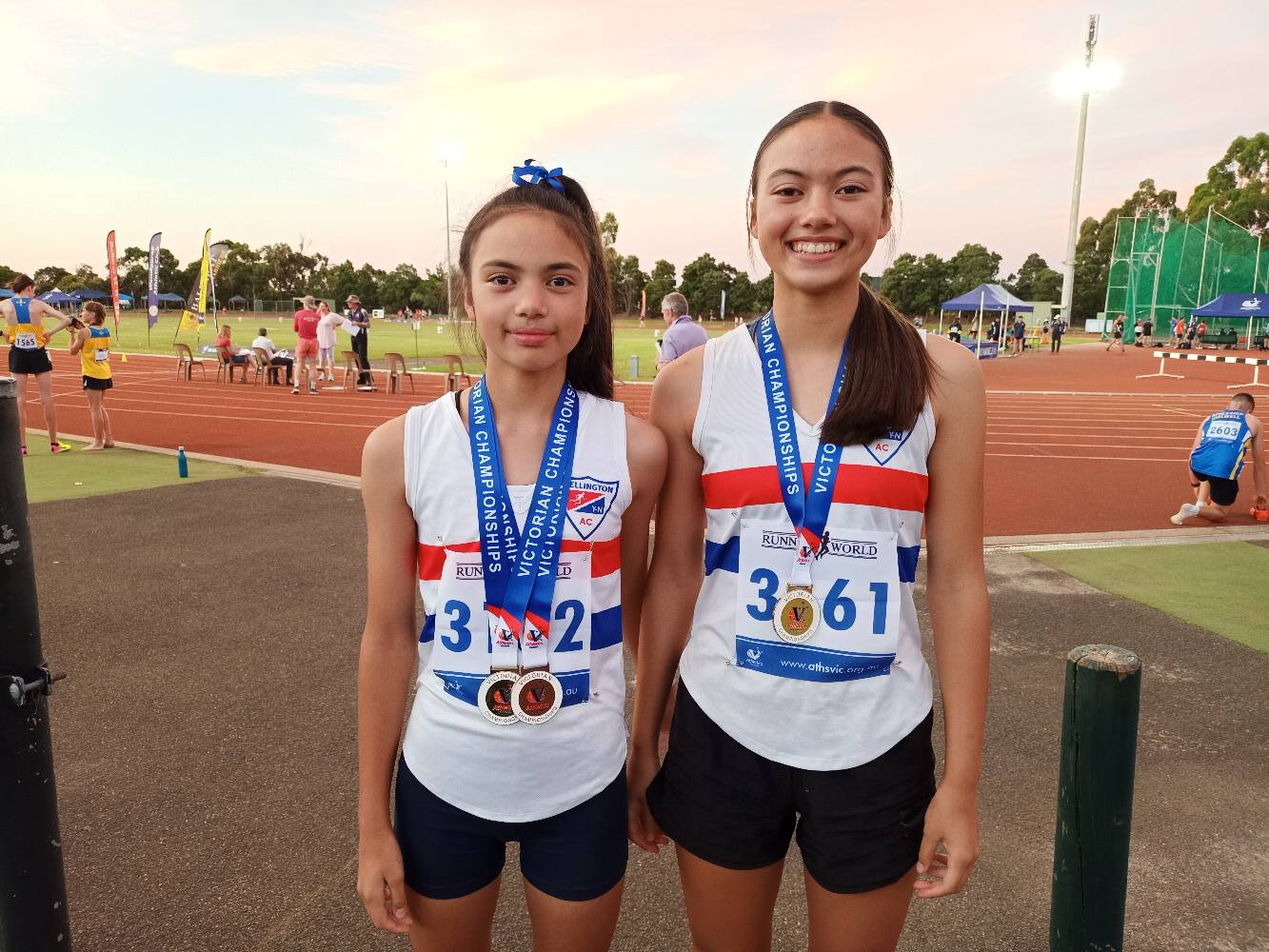 WELLINGTON Athletic Club members travelled to Ballarat for the Victorian Country Track and Field Championships over the weekend.

Laura Coleman made her first appearance for Wellington Athletic Club, running an impressive 13:19.72min to bring home bronze for the girls’ under 16 3000m.

The next major competition for Wellington Athletic Club members will be the state track and field championships next month.