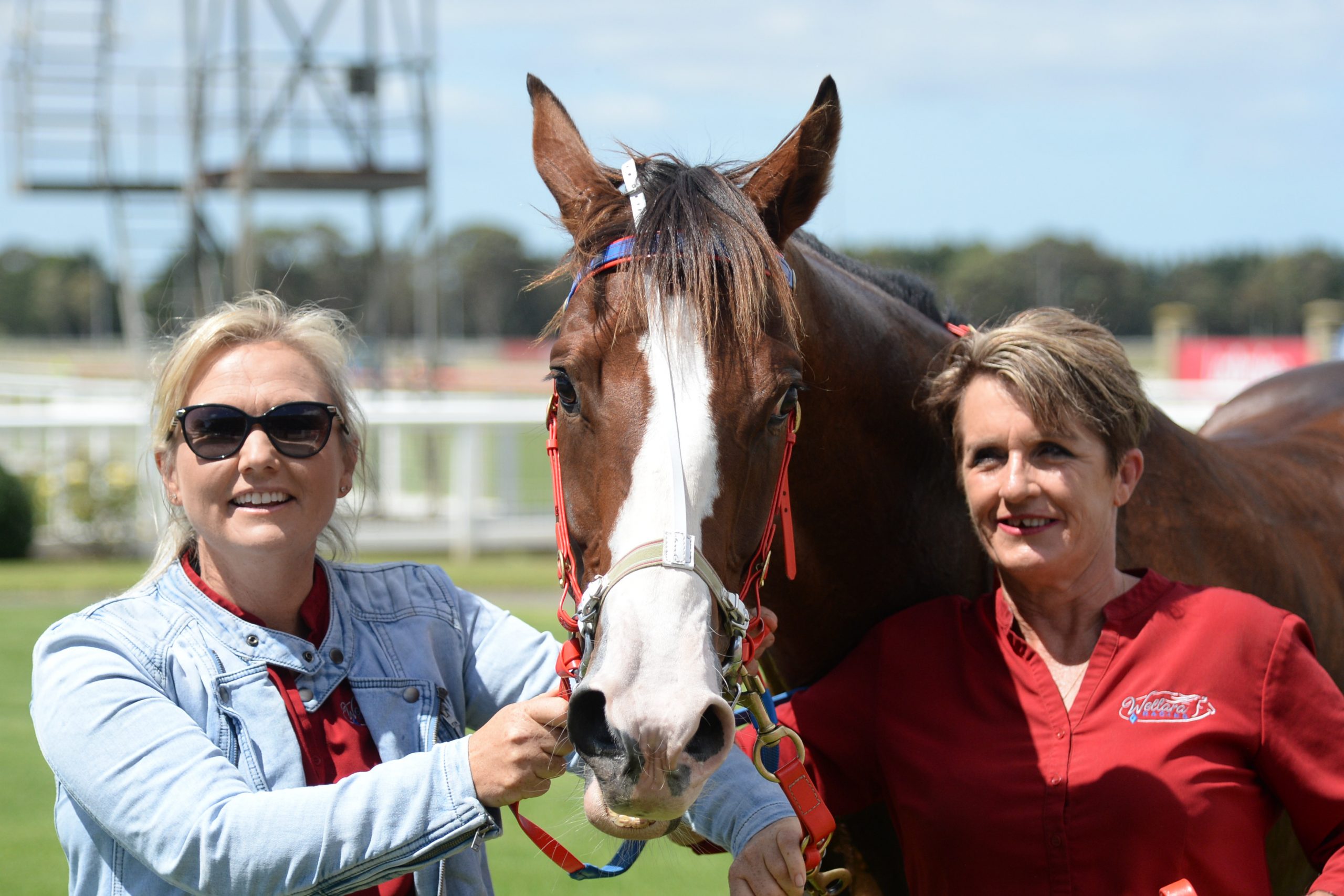 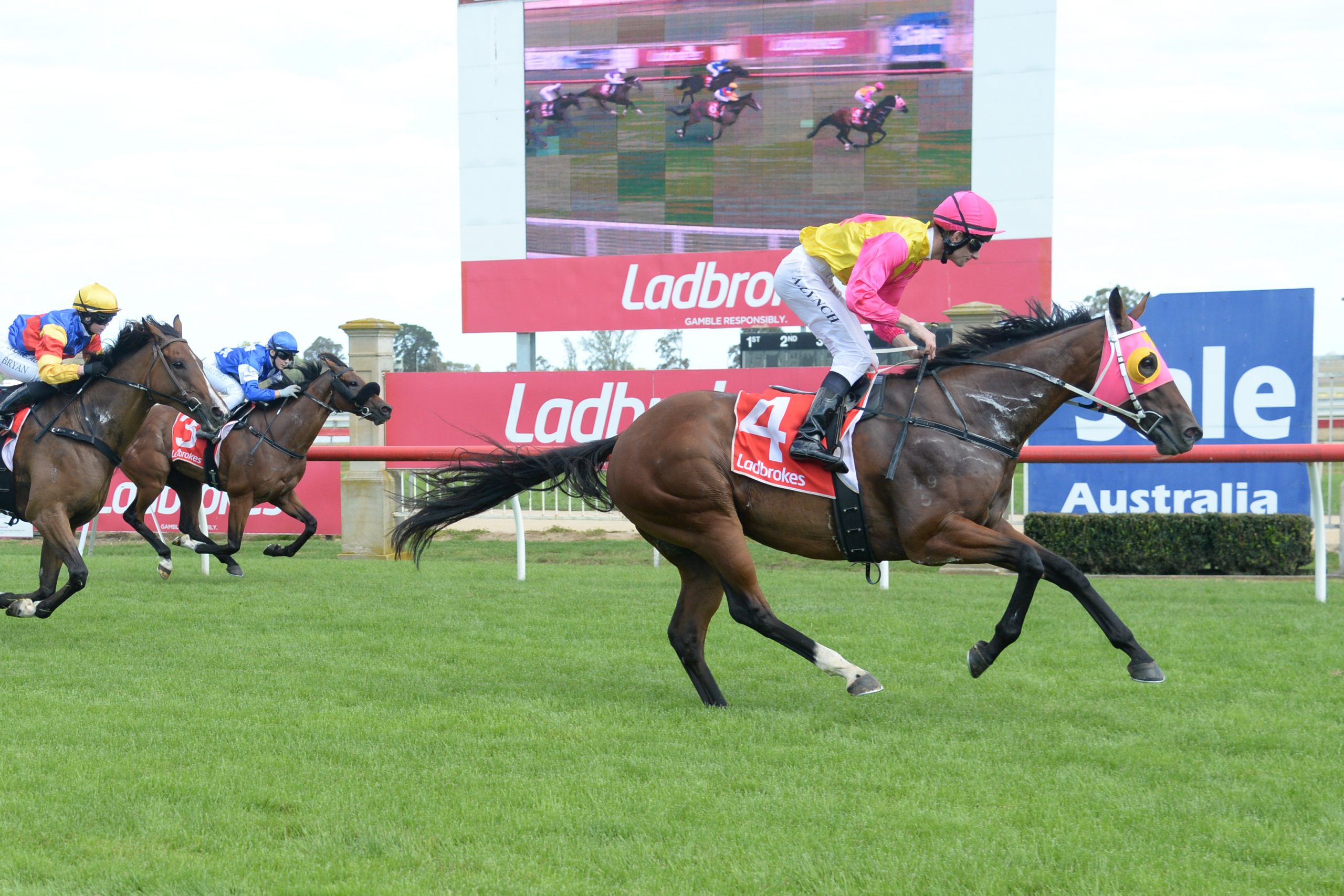 The day began on a high for Wells, who continued her good run of form with Praise The Power breaking through for his first win.

In his 39th start, the five-year-old gelding won race one, the 2226 metre maiden plate.

Ridden by Matt Allen, Praise The Power had the four-horse race in his control, holding off short-priced favourite Doom Star to win by a neck.

“I thought he’d weaken in the straight,” she said.

“Odds were for me; there’s only four horses.”

It was a disappointing result for Doom Star, trained by Jackson Pallot at Bairnsdale, who had the chance to win, having finishing second in his previous two races.

Jockey Arron Lynch had the five-year-old gelding well placed heading into the home straight, and had a clear run to win by two and a half lengths from So Able.

The tote paid $18.20 for the win, which proved to be good value considering Summer Heat was stepping back in class after a ninth placing at Sandown. Before that, the gelding placed second at Moe and third at Stony Creek.

I’m Cheeky appeared to enjoy his eight-week break, having won back-to-back races at Sale since returning.

The five-year-old gelding, trained at Sale by Wood, won race six, the 1006m benchmark 58 handicap, by a length and a quarter from The Running Man.

Jockey Jason Benbow said I’m Cheeky was settled and was primed for victory.

“He’s in a good space at the moment, and his results are showing that,” he told Racing.com.

The Greenwattle track was in ideal condition for the meeting, rated “good four”.

Treatz won race two, the 1006m maiden plate, for Rebecca Waymouth at Mornington. The four-year- old mare, ridden by Damien Thornton, led favourite Mysterious Art throughout the race, and kicked away in the home straight to win by one and a half lengths.

The late former AFL footballer Danny ‘Spud’ Frawley was a part-owner in the horse, with his wife Anita retaining a share.

Ridden by Jaime Mott, the three-year-old gelding, the favourite at the tote, was one of five horses vying for the early lead, but worked hard to get the race under his control.

Kermy made a late bid to win, but Captain Spud held on to win by a neck. The gelding has finished in the first three in all bar one of his five starts.

Mott backed-up with an impressive victory on The Stager in the next race, the 1415m four-year-old and over maiden plate.

The four-year-old son of dual Cox Plate winner So You Think, trained by Tom Dabernig and Ben Hayes, justified his favouritism, leading throughout then finding an extra gear to win by seven and a half lengths from Lochend Rocky Roy, trained at Sale by Paul Worthington. Another Pluck finished third for Bundalaguah trainer Sharyn Trolove.

Trolove’s Tycoon Felix and Tiny Hussy finished second and third respectively in race seven, the 1415m benchmark 58 handicap. The race was won by six-year-old mare The Cook, trained by Mark Webb at Cranbourne and ridden by Brian Park.

Maldestro chalked up a fifth consecutive victory in the day’s final race, the 1206m benchmark 58 handicap.

The six-year-old gelding, trained by Alan Keenan at Cranbourne and ridden by Alex Bryan, led most of the race and won by one and a half lengths from favourite Over There.

The next meeting at Greenwattle will be on Tuesday, March 16.