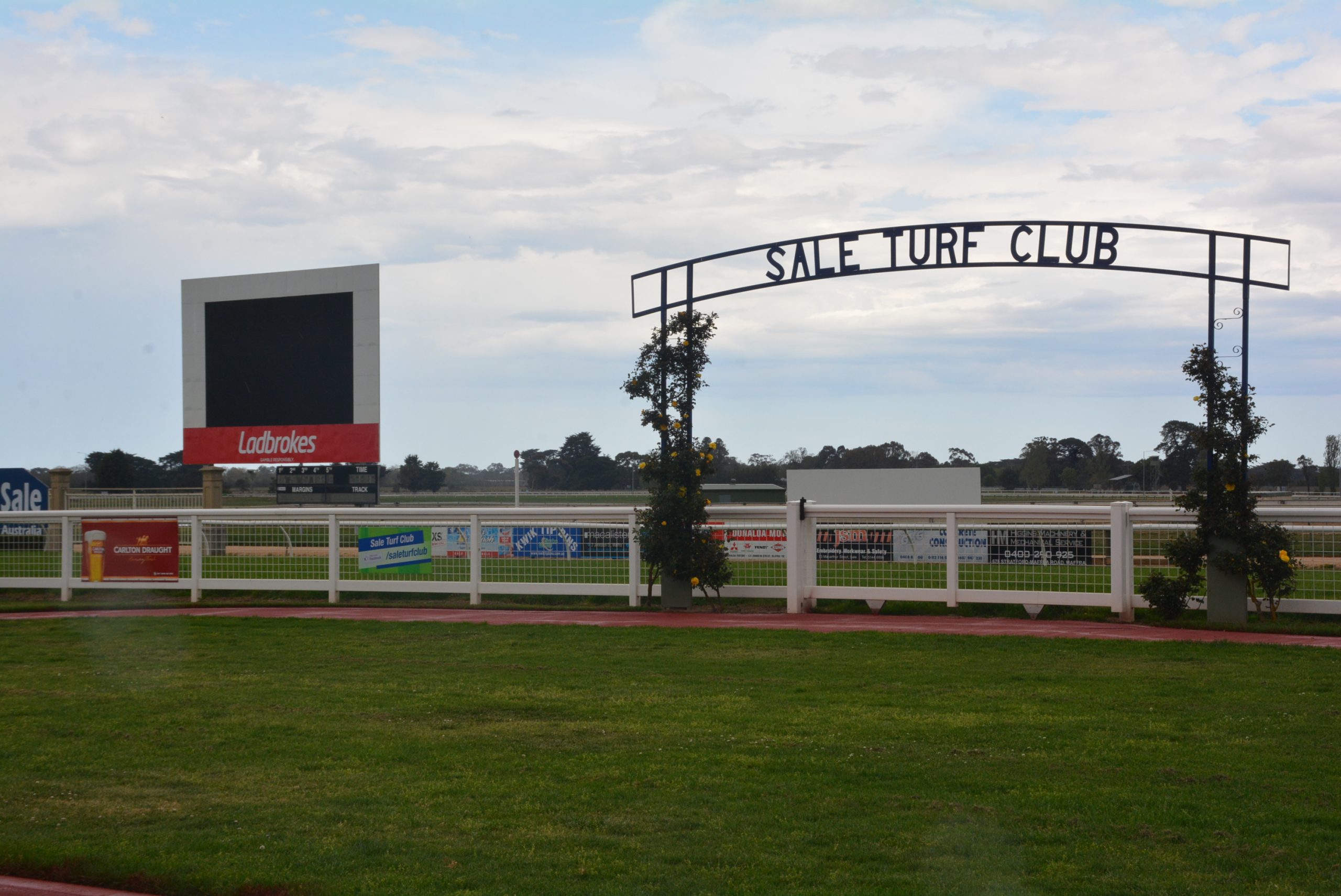 James Cummings has two horses not far off a win entered in race one, the 1212 metre two-year-old maiden plate, at 1.30pm. Camaguey finished third in both his starts, while Salamanders came second on debut.

In race two, the 1112 three-year-old fillies maiden plate, Arroance won an 800m trial at Cranbourne last week following a 10-week break, having finished fifth over 1114m at Sale in December. Chocolate Kisses, an Exceed And Excel filly, is returning from a 33-week spell for Gai Waterhouse and Adrian Bott.

Criminal will look to recapture the form which saw him win at Sale and Cranbourne last year.

Another winner at Sale last month, The Cook, will step up in distance to contest race six, the 1744m benchmark 64 handicap. Elimaknifico is coming off a win on debut at Bendigo over 1400m.

Another last start Sale winner, Malestro will be out to claim a sixth consecutive victory in race

I’m Cheeky, trained by Bill Wood at Sale, is back for race eight, the 1012m benchmark 64 handicap, having won his previous two races at Greenwattle. Turquoise Hope is returning to racing after 10 weeks, having had two wins and a second placing during his previous preparation.

DURING the picnic race meet at Woolamai on Sunday, Sassoon, trained at Sale by Bec Kelly, won over 2308m, while Kelly’s Lage came third in a 1508m maiden.

Sale-based trainer Troy Kilgower had three place-getters on the day, with Shotchu second over 1008m, Dominant Way third in another 1008m race, and All Brown second over 1708m.