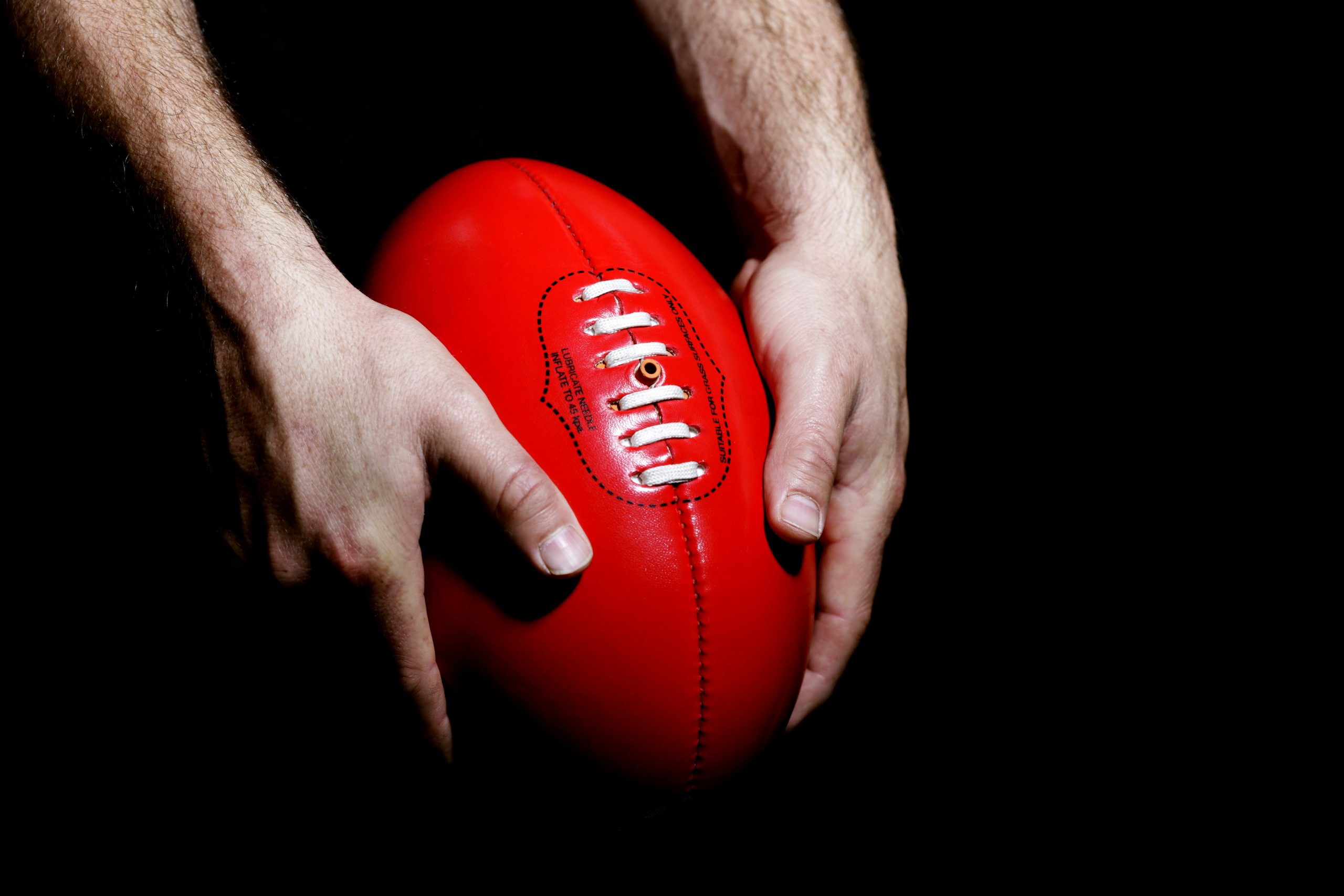 THE gap between the top and bottom four sides on the East Gippsland football ladder is back to three wins following victories away from home for Boisdale-Briagolong and Stratford over Lucknow and Orbost-Snowy Rovers respectively.
Boisdale-Briagolong defeated Lucknow by four points, but fell to fourth place because of Lindenow’s percentage-boosting victory.
The Bombers found it hard to shake off the Magpies, who are battling to get back into finals contention. The Bombers kicked four goals to two to lead by 14 points at quarter-time, before the hosts came back within a point by half-time following a three-goal to one second term.
The visitors increased their lead to eight points by three-quarter-time, and held on to win 12.8 (80) to 12.4 (76), despite being out-scoring in the final term.
The Bombers were best-served by Brandon Rimington, Billy Marshall, David McKean, Leigh Fulford, Mat Simmonds and Lee Forsyth, while Jim Reeves kicked four goals and Andrew Quirk three.
Joel McNamara and Billy Trinder were the best players for Lucknow, which remains in sixth place, four wins outside the top four with six rounds to play.
HAYDN Erfurth kicked 11 goals to help ladder leader Stratford thump Orbost-Snowy Rovers by 100 points.
Seven unanswered goals in the first quarter had the Swans on their way. The Blues reduced the 45-point quarter-time deficit to 41 by the main break, but the Swans booted 14 goals to four in the second half to win 23.11 (149) to 7.7 (49).
Rodney O’Keefe, with four goals, and Jordan Robertson, three, joined best-on-ground Erfurth in the goal-kicking spree.
Regan Tait, Mitch Hawkins, Brad White and Nathan French got plenty of the ball across the ground.
Hamish Nettleton kicked three goals for the Blues, whose best players were Max Welsh and Tim Cotter.
The Swans remain on top of the ladder, ahead of Lakes Entrance on percentage, while the fifth-placed Blues have won work to do to bridge the gap to the top four.
LAKES Entrance defeated Wy Yung by 46 points.
The visiting Seagulls trailed by six points at the main break, but kicked 11 goals to two in the second half to win 13.7 (85) to 5.9 (39).
Tom Smith kicked seven goals for the winners, with Sam Nickless, Josh Piper and Liam Carrols their major contributors.
Nick Ward and Kaleb Hodson were the seven-placed Tigers’ best players.
LINDENOW moved ahead of Boisdale-Briagolong into third place after a 251-point demolition of Paynesville.
The Cats won 39.24 (258) to 1.1 (7), with all the visitors’ scoring done in the first quarter.
Fourteen players were on the Lindenow goal kickers list, led by Aaron Hanuera, who booted six, while best-on-ground Luke Dyer, Ben Jones, Stephen Henshaw and Rohan Blandford each kicked five.