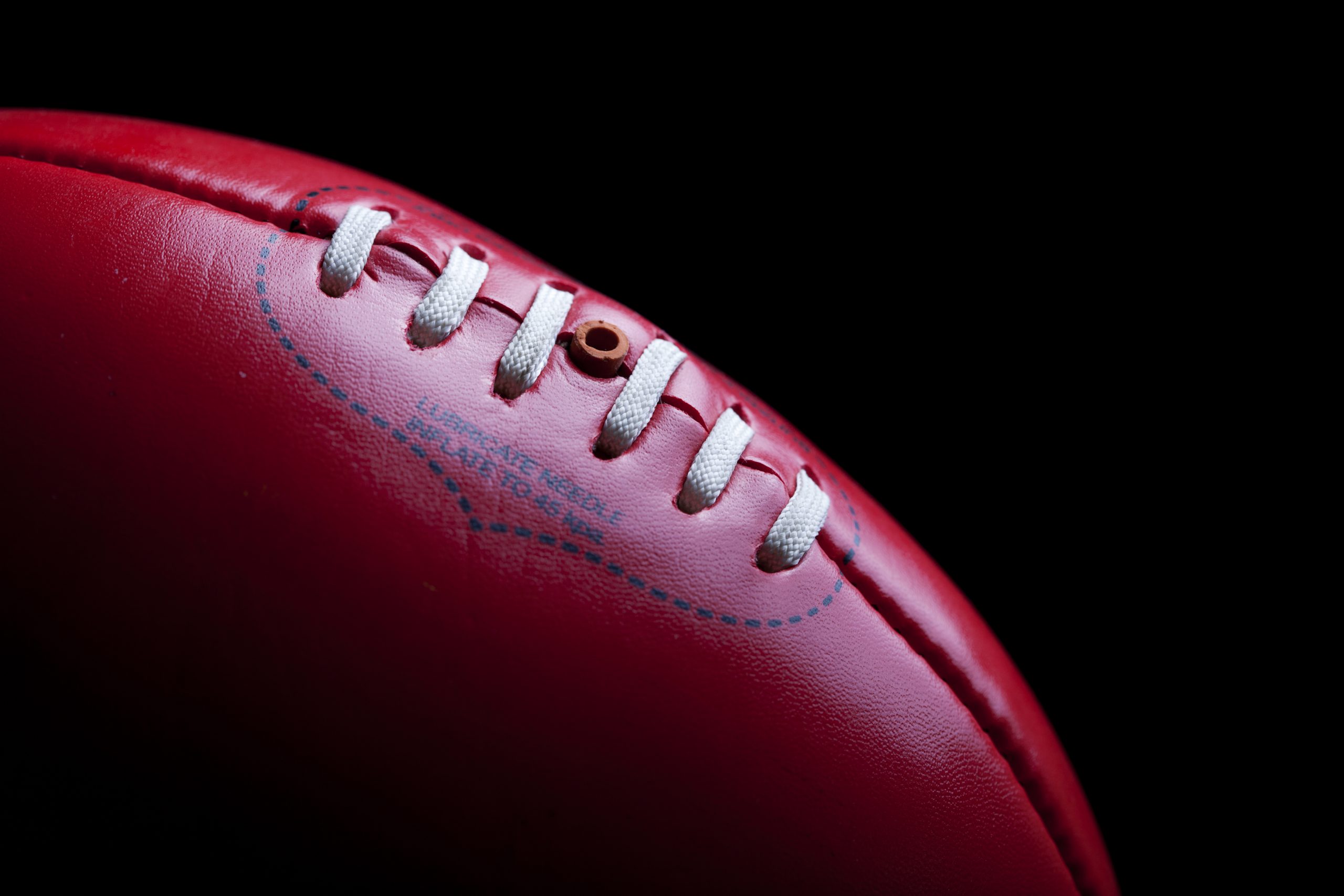 ONLY one game returned a margin of less than six goals in North Gippsland football on Saturday.
Scoreboard attendants and goal umpires were kept busy as some big totals were put up.
Woodside prevailed in a thriller over Yallourn-Yallourn North, defeating the Jets by three points, 11.5 (71) to 10.8 (68).
The Jets and Wildcats could not be separated in the first quarter, but the visiting Wildcats went into the main break with a handy 11-point lead after kicking three goals to one in the second.
Another arm wrestle ensued in the third, with Woodside ahead by three points with one term to play. This margin was repeated as the final siren sounded, with the same team ahead as was some 30 minutes earlier.
The Wildcats seemed to curb their influence of potent Jet potent Dean MacDonald, Mitchell Luck and Keenan Hughes, who finished with seven goals between them, with four of those coming from Hughes.
The win takes Woodside back to the top of the ladder, where it has a one-game lead.
Cameron Whiteoak was best for the winners, and received good support from Jeremy Morgan and Ben Johnson.
Campbell MacInnes, Campbell Staff and Luck did well for YYN.
YARRAM had an impressive win over Churchill.
The Demons led from start to finish at Gaskin Park, winning 14.14 (98) to 9.8 (62).
The Demons maintained a buffer of about 30 points during the second quarter, building on that for the rest of the game.
As the three-quarter-time siren sounded, the visitors held a 62-point lead, which allowed them to get through the last term bruise free.
Churchill added four goals in the final quarter to save some face, but the damage had already been done.
Chris Williams put in as he always does for the Cougars, and was helped by Jake Roe-Duggan, Michael Diaz and Blake Slater.
Griffin Underwood was best for the Demons, while Keifer Sutherland and Jack Weston again notable contributors.
GLENGARRY recorded its best win for some time, rolling Heyfield in relatively easy fashion, 12.14 (86) to 7.6 (48).
With the home crowd support, Glengarry nudged ahead in the second quarter, and went on with the job from there.
Heyfield could not buy a goal in the third quarter, while Glengarry added two of its own to find itself 31 points ahead at three-quarter time. The Magpies went up another gear in the fourth, adding four goals to complete a sterling 38-point victory.
For the Magpies, the win was a genuine scalp over a side who some tipped to be among the competition’s front runners in the pre-season. Heyfield looks anything but that at the moment, having not won a game since round four.
Brayden Woodland, Tyson Birss and Jack Woodland put in good performances for the blue and white, while Glengarry’s best players were Alex Bermingham, Jackson Hall and Nat Freitag.
TRARALGON-Tyers United posted a total more closely aligned with cricket against Gormandale.
The Tigers chased leather all game at Tyers, losing by 199 points, (211) to 2.0 (12).
A dozen players got on the scoresheet for TTU, led by Jayden Cutts with 10 and Brad Kelleher seven. Mitch Mustoe found plenty of touches as did Ricky Cochrane.
Mitchell Jones, Jarryd Movchan and Jack Burgess got in the best for the Tigers.
ROSEDALE got its percentage up for the second week in a row, winning at Cowwarr, 24.12 (156) to 6.4 (40).
The visitors kicked five goals to none in the first quarter, and from there the margin only grew as the game went on.
SALE City had the bye.