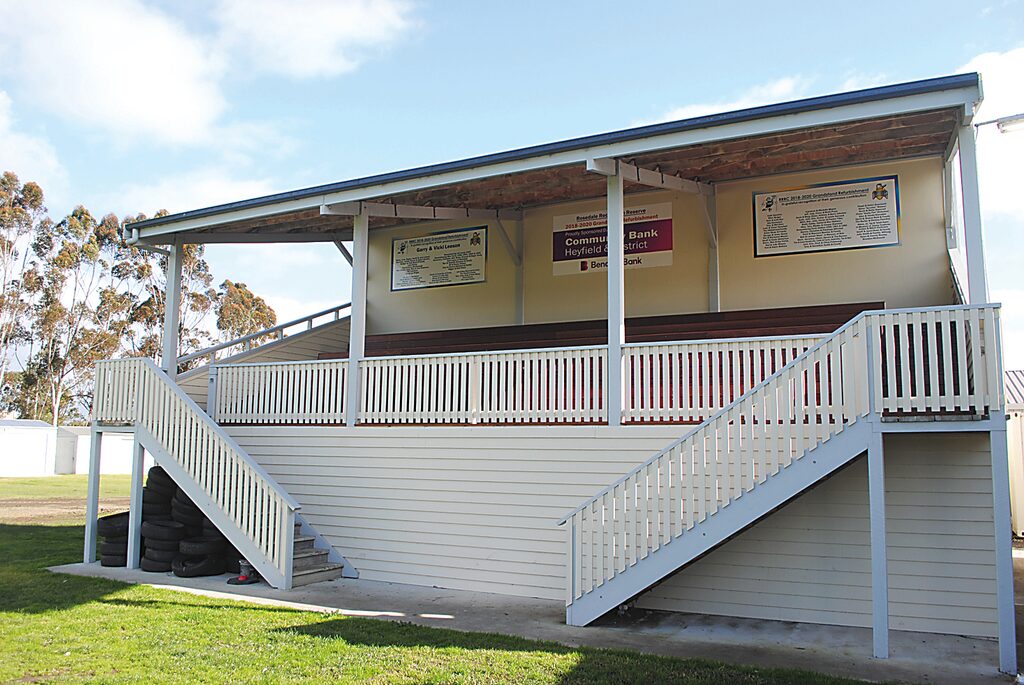 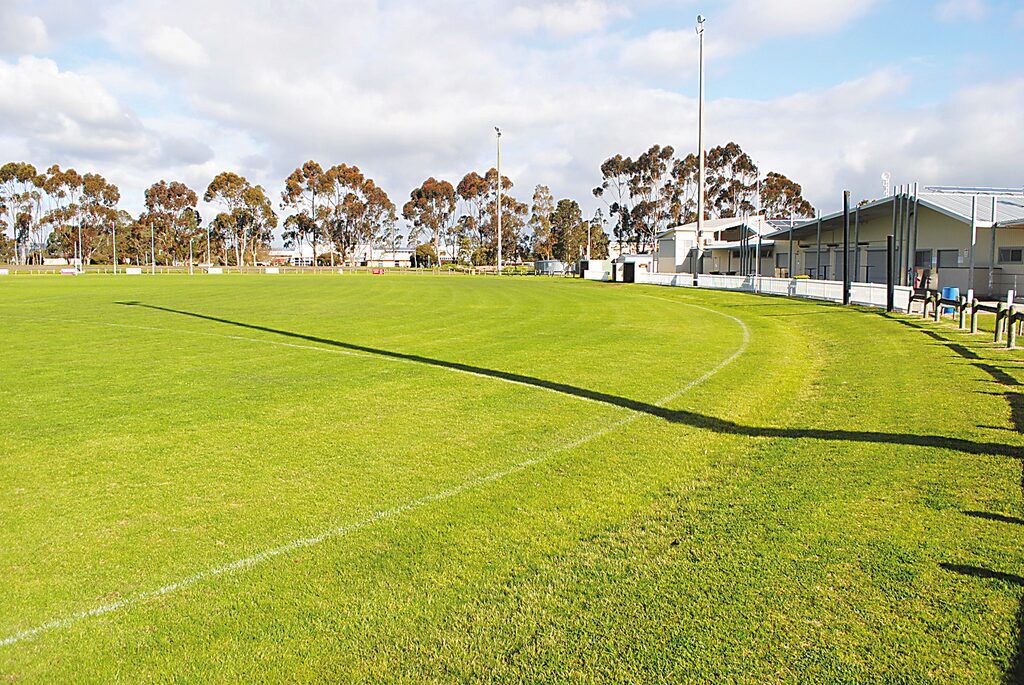 IT is not often that on a weekend where no football is played you will see a side slip from third to fifth place on the ladder.
But if this North Gippsland Football-Netball League season has taught us anything, it is to expect the unexpected.
With round 12 being abandoned, reigning premier Churchill dropped two places on the ladder without so much as a ball being kicked.
NGFNL by-laws state in the event a round is not played, as occurred on Saturday, all teams scheduled to play are awarded two points, while teams scheduled for a bye receive none.
So in addition to Churchill not receiving any points last week, Heyfield and Cowwarr, also scheduled for a round 12 bye, stayed where they were while those around them on the ladder were awarded a pair of points.
With Heyfield and Cowwarr out of finals contention, the impact was negligible for those clubs, unlike Churchill.
The NGFNL announced on Wednesday this weekend’s round will also be abandoned, with teams scheduled to play each receiving two points.
With COVID lockdowns likely to affect more rounds between now and the finals, it will be interesting to see how significant the by-law is on the finals make-up.
Fast forward a fortnight, round 14 might see the next big shuffle caused by this, with three of the top four sides scheduled to have the bye.
With all due respect to Gormandale, its win-less season to date negates any affect the bye might have this weekend, with the Tigers the only team scheduled to not play.
In a statement the NGFNL said it would stick to the current revised draw structure, which it believes “is a critical aspect to ensure the allocation of club byes are maintained and fall equitably”.
“We will continue that pattern of action and application until we can return to play with  crowd numbers and compliance policy at an acceptable operational level,” the statement read.
“The timeline for our finals at this stage remains unaltered. We will share more detail about finals once we have some clarity around the current lockdown situation and possible crowd restrictions going forward.”
Churchill also slipped out of the A grade netball top five, with Sale City moving into fifth place after receiving two points.
The abandoning of another weekend of sport has left clubs and leagues thinking how, or even if, they are going to complete their season.
The length of the current lockdown, as well as how restrictions will be eased, will be factors when matches and training will resume.
With the lockdown extended to 11.59pm Tuesday, many will be eagerly awaiting an announcement from the government either Monday or Tuesday as to how long it will continue.
Returning to different restrictions for Melbourne and regional Victoria could also determine whether competitions, particularly those with players based in Melbourne, resume.
The East Gippsland FNL was going to pick up from where it left off before the current lockdown.
Before resuming from the previous lockdown, the EGFNL had already trimmed two rounds of the season, so its eight clubs could play each other twice.
While the Gippsland League has played 10 rounds, its clubs are yet to play each other once. Clubs have played two others twice, but each have another they are yet to meet at all.
The Omeo and District FNL this week decided to end its home-and-away season three rounds early, and go straight to finals from August 7, restrictions pending.
The Latrobe Valley Soccer League has pushed back its 15th round, which was due to be played last weekend, to July 31 and August 1.
The East Gippsland Hockey Association has cancelled its 10th and 11th rounds.
Horse and greyhound racing will still be held in Sale over the weekend, with only people essential to staging the event permitted to attend.