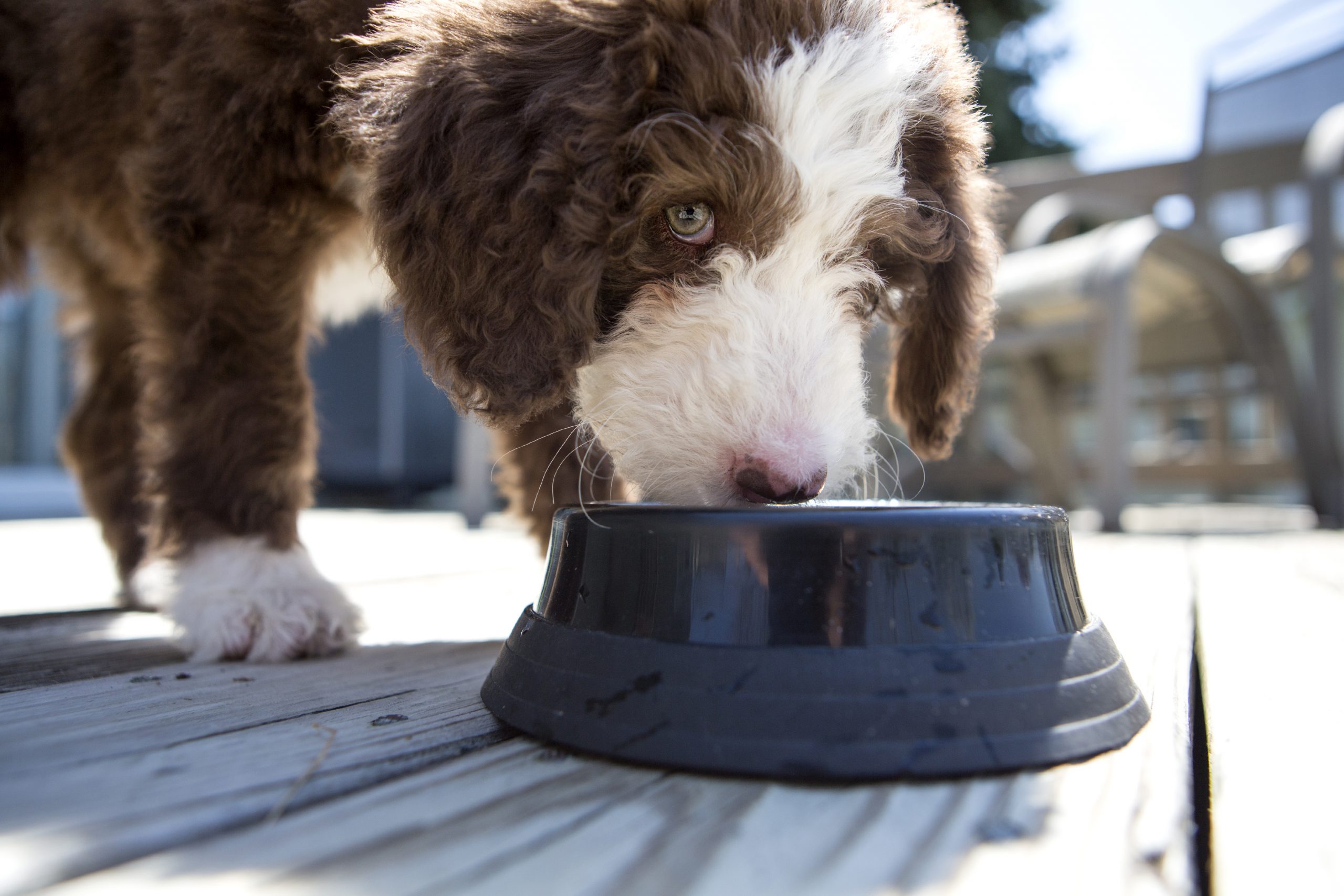 MAFFRA Knackery has expanded its recall of products to include all pet meat produced during a period when dogs became ill with liver disease.
PrimeSafe and Agriculture Victoria have found the cause of the liver disease illnesses which had caused illness among dogs in Gippsland and the Mornington Peninsula has been linked to a natural toxin called indospicine.
The knackery did not know the toxin, found in a native plant called indigofera, was in its pet meat at the time dogs became ill, but is recalling all fresh meat products from this period as a precaution.
It is understood the toxin can be found in any animal which grazes on these native Australian plants.
The toxin, which can be found in any grazing animals considered fit for human consumption, has never been an issue in Victoria before, although it has been an issue found in camel meat eaten by dogs in northern Australia.
Camel meat has never been used in Maffra Knackery’s products.
After being made aware of the link between indospicine in grazing animals and sick dogs, the knackery has audited its production records and identified a potentially common ingredient in all its fresh pet meats supplied between May 31 and July 3.
The fresh meat product supplied during this period may have included meat which was intended for human meat export, but because of COVID travel restrictions was sold to it for pet food manufacture.
As a precaution, the knackery has recalled all its fresh meat products which were supplied between May 31 and July 3.
The products are labelled as ‘Maffra District Knackery Mince’, ‘Maffra District Knackery Kennel’, ‘Maffra District Knackery Horse’, ‘Backman’s Greyhound Supplies Mince’, ‘Backman’s Greyhound Supplies Kennel’ and ‘Backman’s Greyhound Supplies Horse’.
People with any of the knackery’s raw pet food product provided between May 31 and July 3 should return it to the place of purchase.
If the product was delivered directly, people can contact the knackery, who will collect it.
The knackery will provide a full refund or replacement of the pet food returned.
Knackery joint-owner Karen Backman said after being informed that a toxin from grazing animals eating a toxic native plant was the cause of the dog illnesses, they were able to identify a one-off purchase of animals understood to have been in an area with the toxic native plant.
“These animals were intended to be exported for human meat consumption but got stuck in Australia due to COVID border restrictions and export constraints,” she said.
“For the first and only time we can now identify a possible source of grazing animals that might have eaten the toxic native plant and therefore might be a cause of the illnesses.”
Ms Backman said the meat produced from human grade eating meat was one of many possible explanations for the cluster of dog liver disease caused by the toxin.
“We will continue to openly assist the official investigations to find how the toxin found its way to these dogs,” she said.
“We are committed to working with PrimeSafe and Agriculture Victoria in their investigations.
“Our thoughts go out to all those people and dogs that are suffering as a result of this unprecedented spate of dog illnesses caused by a native plant toxin.’
“Times are already tough enough for us all. Who could have ever imagined COVID causing our beloved dogs to get sick from a toxin found in an Australian plant?”