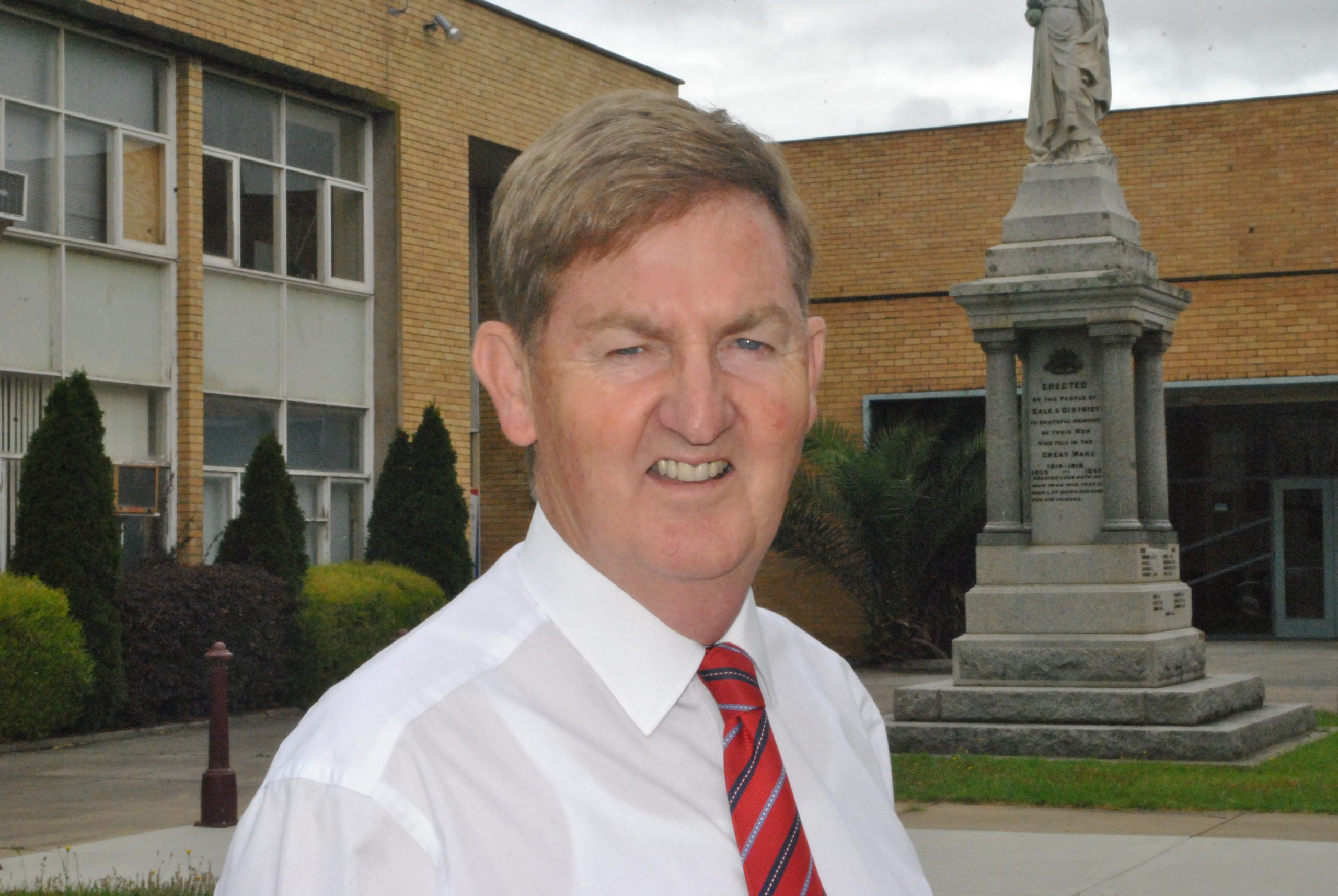 LETTERS TO THE EDITOR

IT’S easy for the media and others to be critical of politicians, but I believe in giving credit where it’s due.

For the past 22 years, our community has been well served by its local state MP Peter Ryan.

Peter has worked hard for our region and although he may not have won every fight, we could always rely on him to go into battle for Gippsland.

I wish him well in retirement.

It’s been a good innings and I support his decision to hand over to a new generation.

I AM writing in regard to the recent announcement by Mr Ryan to resign his position as our elected member of the Victorian Parliament.

While wishing him well back in the ‘real’ world, may I express my disdain of this decision.

Mr Ryan less than four months ago stood for re-election surely knowing full well his health situation and subject to the position of deputy premier, remaining with its ‘lurks and perks’, had intended to serve full term.

Mr Ryan’s departure will incur considerable cost and inconvenience for Victorian taxpayers and should be condemned.

I am aware that other politicians have acted in this way before and it should be stopped, maybe costing said members a percentage of their considerable ‘entitlements’.

In my humble opinion this action displays a lack of consideration for voters and further reinforces why so many question the true values of their politicians.

Maybe our newly elected representative should consider bringing a private member’s bill to parliament raising and penalising this action.

DURING the past 22 years, Peter Ryan has been tenacious in representing Gippsland South in state parliament.

Peter Ryan was relentless in achieving outcomes, working closely with a number of communities to personalise their projects and has listened to their concerns.

Peter’s excellent skills as a debater set a pathway for his colleagues to embrace him as leader of Victorian National Party.

As leader of the Nationals in Victoria Peter travelled to all areas of the state, connecting with local communities and identifying their hardships.

In the later years (2010-2014) as Deputy Premier of Victoria in a Coalition government, Peter Ryan delivered many projects (too long a list to name all) to the Gippsland South electorate, through the $1 Billion Regional Growth Fund.

Peter Ryan has been a strong voice for regional Victoria and for Gippsland South and as such has delivered growth to our region which enabled our children to remain in their local communities and prosper.

Peter was supported unequivocally by his wife Trish, his daughter Sarah and his sons James and Julian.

This zealous family support enabled Peter to concentrate on the job at hand.

Peter Ryan, your voice as an advocate for the Gippsland region and your debating skills will be missed.