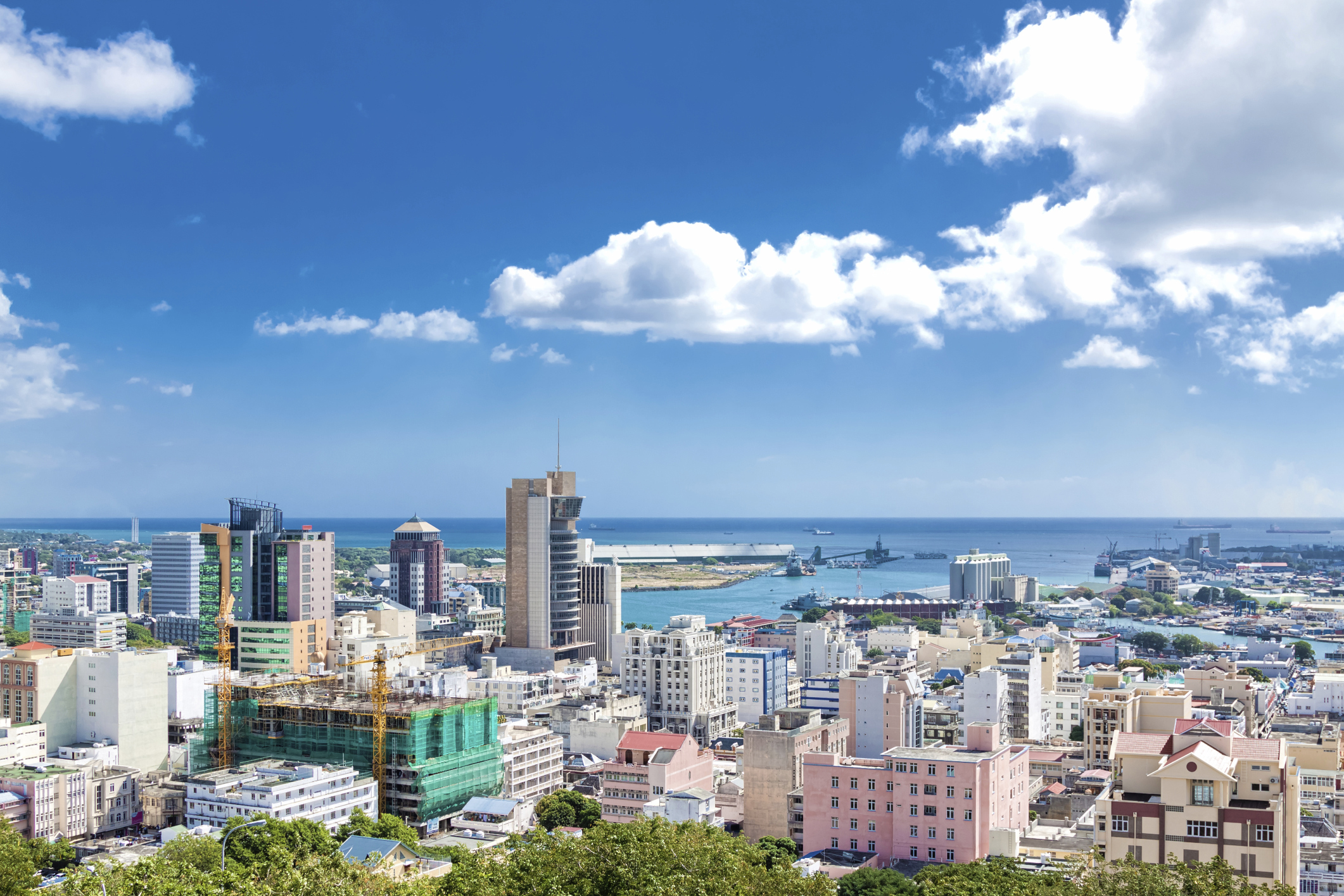 TRAVEL is a great opportunity for reflection and reappraisal.

I had this opportunity from a recent trip to Mauritius, a tropical island in the Indian ocean.

This country of 1.2 million gained its independence from Britain in 1968.

The population is a mixture of Hindu, Muslin, Christians and Chinese.

It has a Westminster Parliamentary system, with elections every five years.

It has no natural resources and its economy is based on tourism, sugar cane, textiles and financial services.

The 2013 index of economic freedom ranks Mauritius eighth in the world based on economic openness, regulatory efficiency, the rule of law and competitiveness.

This little country offers all of its citizens free health and free education to university level.

All those aged more than 60 get the pension and free public transport.

Plastic bags are to be abolished by 2017 and a carbon burning power station is to be closed in 2020 because of the introduction of solar and tidal power.

They have a breeding program to reintroduce 10,000 tortoises onto Rodrigues Island where they have become extinct last century from harvesting by passing ships.

Why can’t Australia match little Mauritius which has no natural resources?

Our political leaders are not providing inspirational leadership or a vision for the future.

Our parliamentarians seem more concerned about retaining power than leading this nation.

We have state and federal governments with overlapping responsibilities bickering and blaming each other.

We have a Federal Senate with senators with less than one per cent of the vote wielding enormous power and frustrating those we voted for doing their job.

Good, strong government often needs to make unpopular decisions for the good of the country, but our leaders in recent times seem more interested in the next electoral cycle.