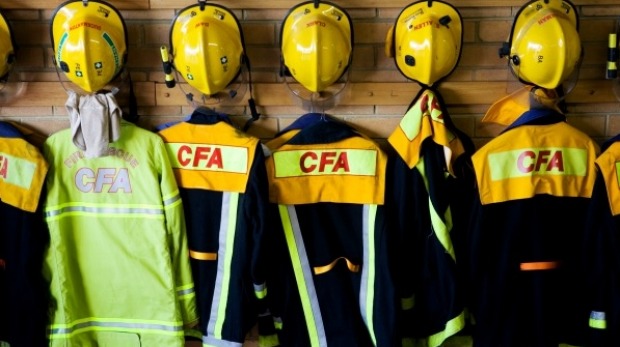 DANIEL Andrews claimed on June 20 the role of the CFA is “sacrosanct”, but his bullying actions are set to destroy the organisation.

If Daniel Andrews actually believed his own words, he would have stepped in to protect volunteers instead of selling them out to repay his union debts.

The only thing sacred to Daniel Andrews seems to be the support of the United Firefighters Union.

Daniel Andrews also claimed there is no union veto clause in the EBA only consultation.

The former CFA chairman, who was directly involved in the negotiations, certainly didn’t see it that way.

On Monday he told 3AW radio that he feared the EBA would effectively see them “living at Fair Work” to resolve disputes.

The CFA board, for their protection of volunteers, were sacked by Daniel Andrews, and the former Minister Jane Garrett and former CFA chief executive Lucinda Nolan were bullied out of their posts.

Daniel Andrews and Bill Shorten may have abandoned the CFA and its 60,000 volunteers, but The Nationals haven’t.

We stand side by side with our volunteers and country communities who are continuing to rally to make their voices heard.

The federal Coalition government has also pledged to amend the Fair Work Act to protect volunteers from the EBA changes if re-elected on July 2.

This is in stark contrast to Mr Shorten who says this is a state issue and therefore he won’t show any leadership by stepping in to help Victoria’s 60,000 CFA volunteers.

The Nationals will continue to support our communities to ensure the CFA remains free of union control.