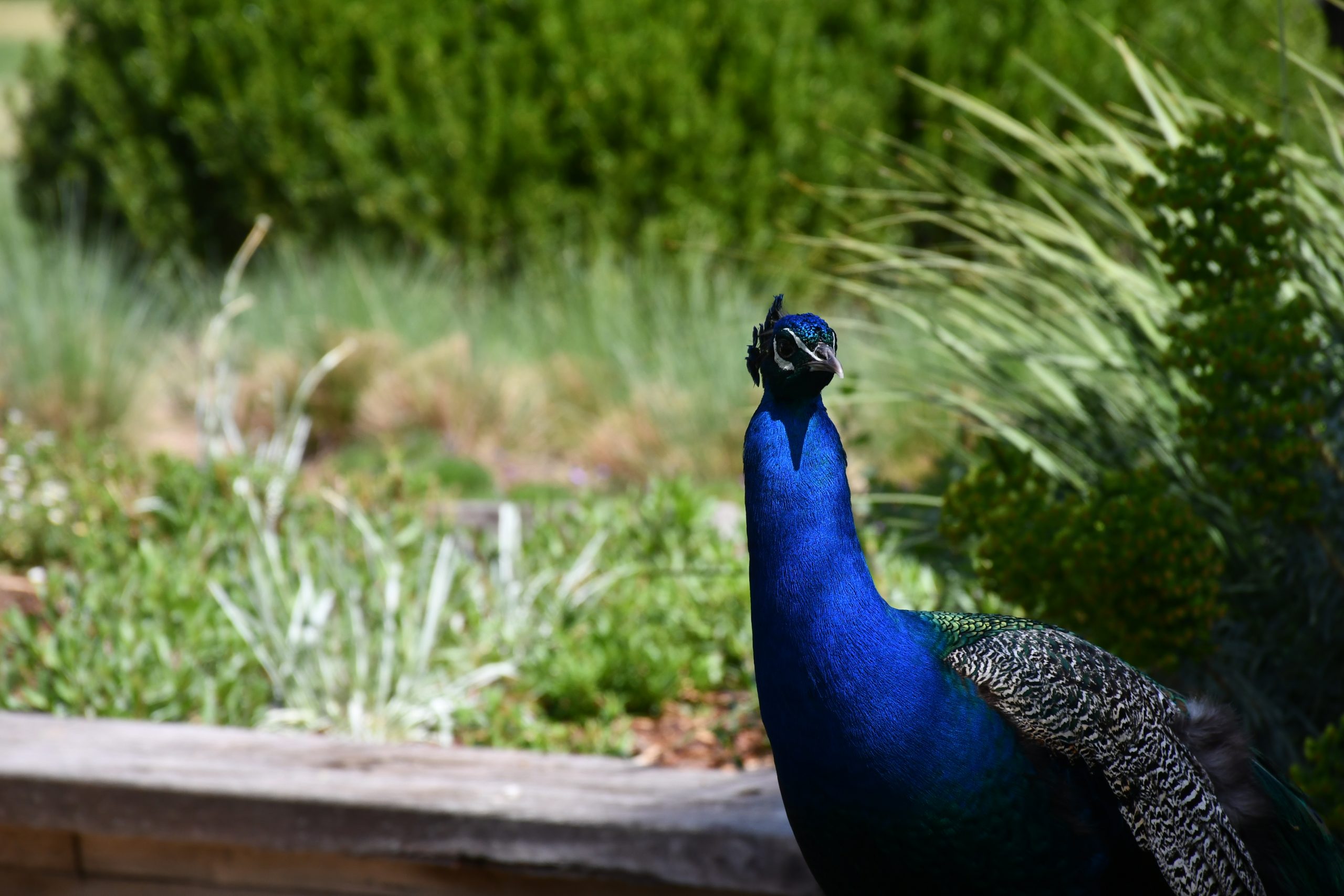 PEAFOWL are now nesting in the Sale Botanic Gardens and need their enclosure.

In a display of great resilience despite the destruction of their habitat, the peafowl have refused to vacate “their enclosure” with a high proportion of the population still within the “security” fence at most times of the day.

In the evenings, 10 or 11 can be seen within the fence line.

While pegs have been laid out for some time, no work on the new Garden for Life has been evident in recent weeks.

However, now as the peahens have begun nesting with the enclosure, I have called upon Wellington Shire Council to cease any further works until the nesting season has finished and the chicks are big enough not to need the security of the fenced area.

This request was sent on December 4.

It’s clear that the peafowl have claimed this site and will not readily move on. This should be factored in to the garden design as most people I engage on this topic are unaware that the fence is now only serving as a “construction site fence” and is to be removed once the garden has been completed.

At the time of writing this, I was yet to receive a reply from council.