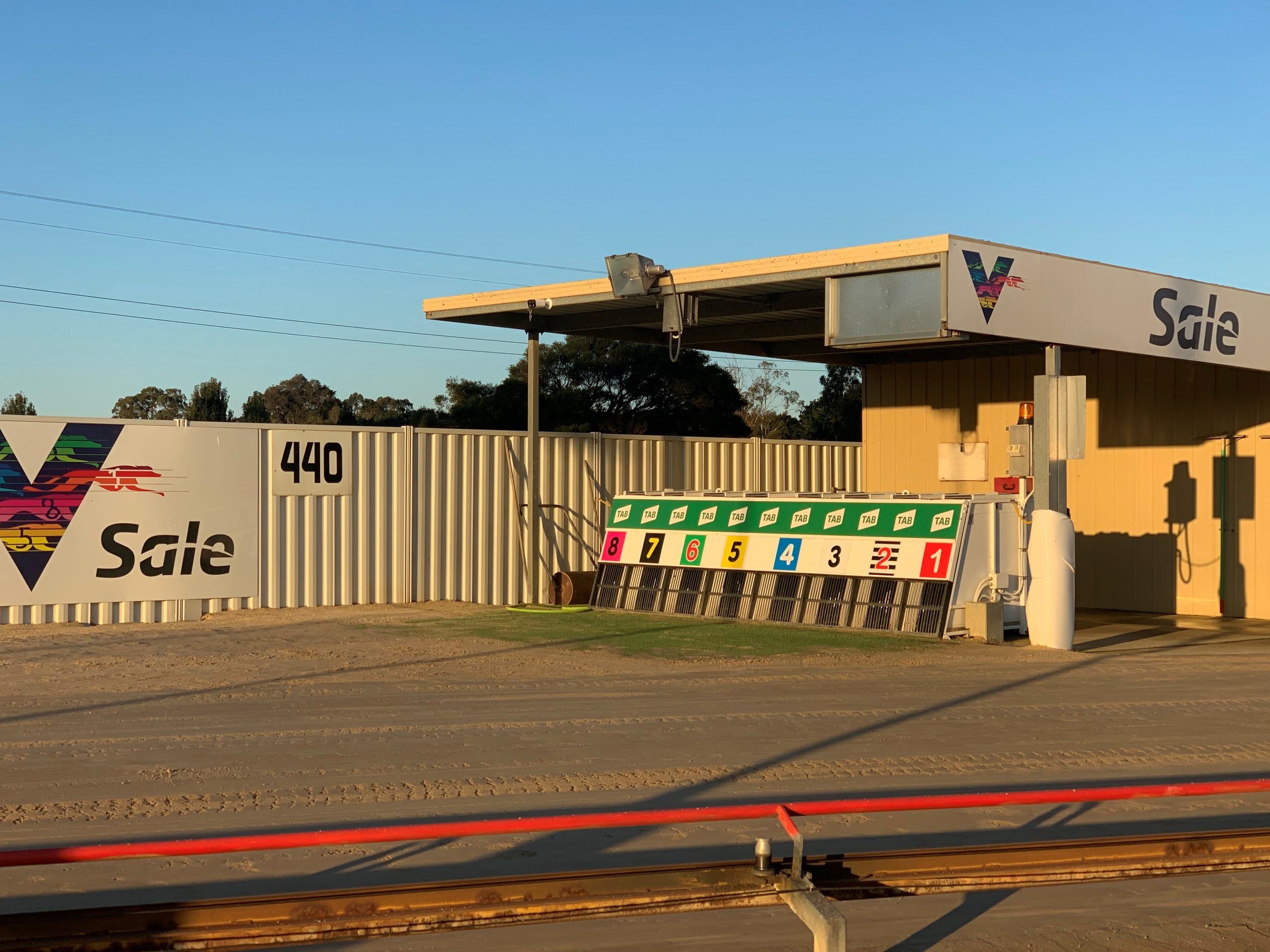 Balliang is north of Geelong.

Rocket Boy, trained by Lisa, recorded a 10th win from 19 starts, claiming victory in 25.59 seconds, 3.14s ahead of Rilynn Bale, trained by Mark.

In the race prior, over 520m for dogs with one to three wins, Mark’s Circumstance claimed a big lead early to win in 29.46s.

Finishing more than nine seconds behind was Financial Tarra, which is trained by Corey Fulford at Bundalaguah and was coming off back-to-back wins, including one at Sale on Wednesday.

The day began with three of the 440m maiden series, which were all won by dogs trained by Graeme Jose at Catani.

Aston Saigo (25.15s) won the second heat ahead of Miss Demonica, trained by Kate Gorman at Tanjil South, and Loves The Surf for Tanya Sincock at Catani.

In the third heat, Aston Toto (24.97s) won from Georgia Rose, trained by Jason Thompson at Pearcedale, and End Game, trained by Gorman.

Gorman’s Stirling Lights followed up a win at Sale on Wednesday with victory in race eight, the 520m mixed grade four and five, in 29.31s. Zipping

The first of the locally-trained winners came in race seven, the 440m mixed grade four and five, with Macalister Tiger victorious for Cheryl Morris at Briagolong.

The $27.70 chance won in 25.12s, continuing a good run of form, which included a second placing and back-to-back thirds.

In second place was My Word Shirley, trained by Deborah Coleman at Lara, while Goldrush Rose finished third for Jeff Chignell at Rosedale.

In race nine, a 440m grade seven, Omega Cimarron (24.9s), trained by Barry Harper at Seaspray, won by a nose, holding off Dive from Barrabooka, trained by Des Douch at Maffra. The meet finished with

Race six, another 440m grade five, was won by favourite Zipping Fleur, trained by Robert Camilleri at Lara, in 24.88s.

The dog won by 6.47s, leaving a tight race for the minor placings. Zipping Fergus, trained by Deborah Coleman, finished second, ahead of Duke Of Airly, trained at Sale by Bruce Russell.

Warm Beer and Apache Swoop led into the straight, but collided, opening way for $35.70 outsider Flossy Jo to win.

Warm Beer then marred Apache Swoop in the home straight, with the former suspended from racing at Sale for 28 days.

Fogarty’s Madalia Brodie finished third in race 11, a 440m event restricted to dogs with two or three wins, which was won by Aussie Secret, trained by Jason Thompson, in 24.72s.

Next Sunday’s meeting will also feature the final of the 440m series for dogs with one to four wins.