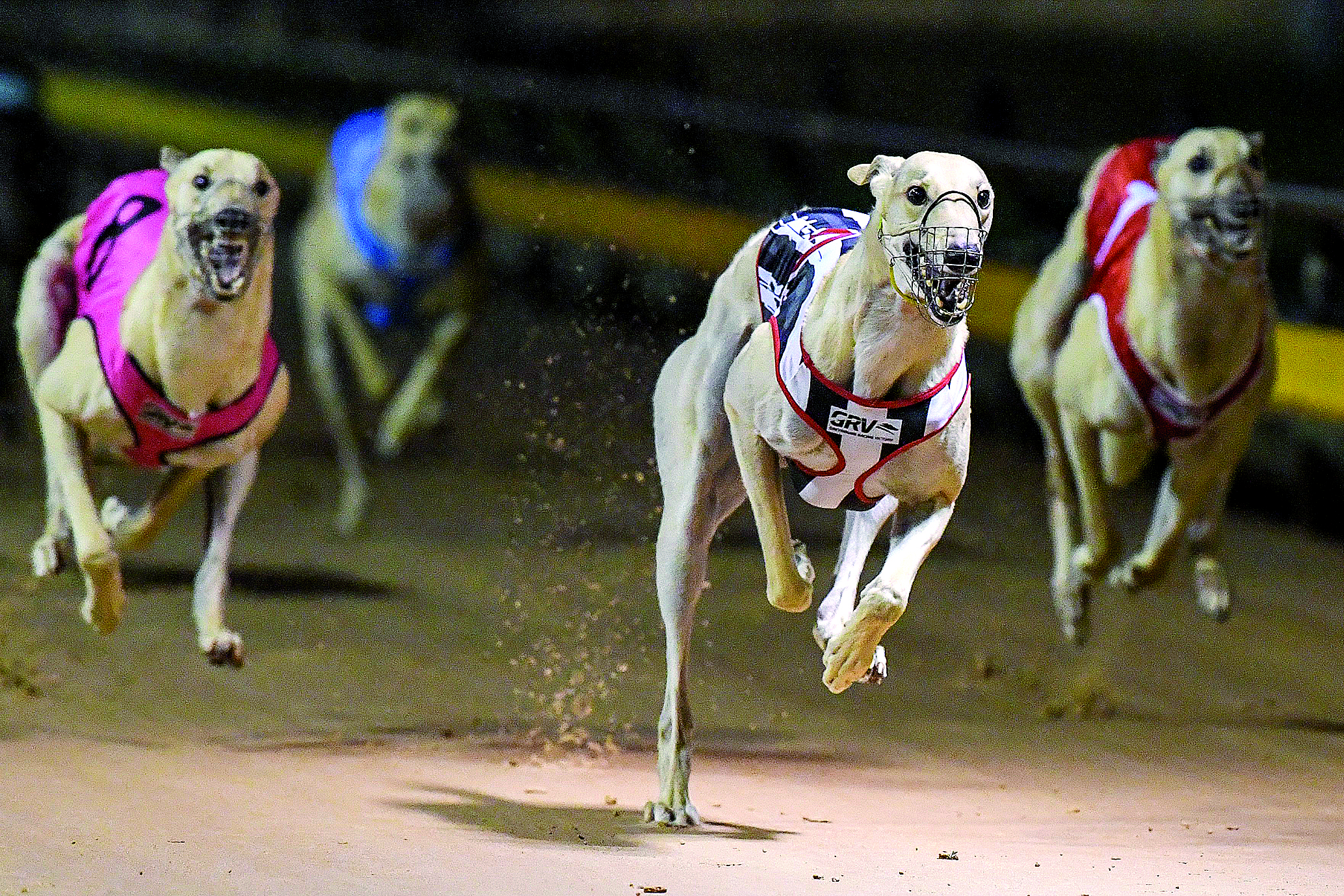 CATCH The Thief and Zipping Hamish will contest the inaugural Speed Star greyhound series on Wednesday.

Catch The Thief, trained at Briagolong by Matt Clark, shot to second place on the 525 metre rankings with a win at The Meadows in Melbourne on Thursday.

Catch The Thief won a 525m mixed grade four and five in a stunning run by four lengths. It was his first race since finishing seventh in the Cranbourne Classic last month following a hat-trick of wins.

The time of 29.61s moved Catch The Thief into second position on the 525m rankings behind group one winner Simon Told Helen, who will not contest the series.

Also in the 525m race Wednesday night at 7.52pm is Zipping Hamish, trained at Rosedale by Carolyn Jones, who qualified with the 29.80s he recorded when winning at the track last month.

Nambrok trainer Lyn Smith had two winners at Warrnambool on Thursday, with Earn The Answers an impressive victor in a 450m maiden.

Shot Gun Pistol advanced to Thursday’s final of the 450m grade five series by winning his heat, claiming a hat-trick of victories in the process.

Rocket Strike, trained by Robert Cook at Munro, won the 460m grade five, a length ahead of a fast-finishing Splinter, trained at Maffra by Lindsay Fulford.

In the 400m grade six, Esther Bale, trained by Susan Northway at Heyfield, broke away approaching the bend on her way to a four-length win.

Kuta Cowboy, trained by Clint Leviston at Callignee, and Aaron’s Me Boy, trained by Peter Borradale at Rosedale, finished second and third respectively on a 460m maiden, while Borradale’s Maximum Trina came second in a 400m grade five.

ON Friday at Healesville, Go Nera finished second by a head in a 350m restricted win race for Alberton West trainer Leanne Burke.

At The Meadows that night, Brickman, trained by Des Douch at Maffra, finished third in the 525m grade five. The dog entered the race favourite on the back of two consecutive wins, but was hampered by a collision on the first turn.

COMING off a hat-trick of wins, Remy’s Girl, trained by Robert Bean at Tinamba, finished second in a 300m mixed grade four and five at Healesville on Sunday.

Avenger Spolly, a $22.60 outsider, came third in a 300m grade five for Kilmany trainer Jessica Spoljaric. In his past six runs, Avenger Spolly has won twice, came second three times and third once.

TWO dogs trained at Seaspray finished second in races at Horsham on Sunday.

Canowindra, trained by Wayne Boreland, finished second in a 485m grade five. Canowndra was leading in the home straight, but could do little to stop Hatters Lane racing down the outside of the track to win.

My Boy Will was runner-up in a 410m mixed grade four and five for John Boreland, with a late lunge putting him a nose short of Charley Davidson.