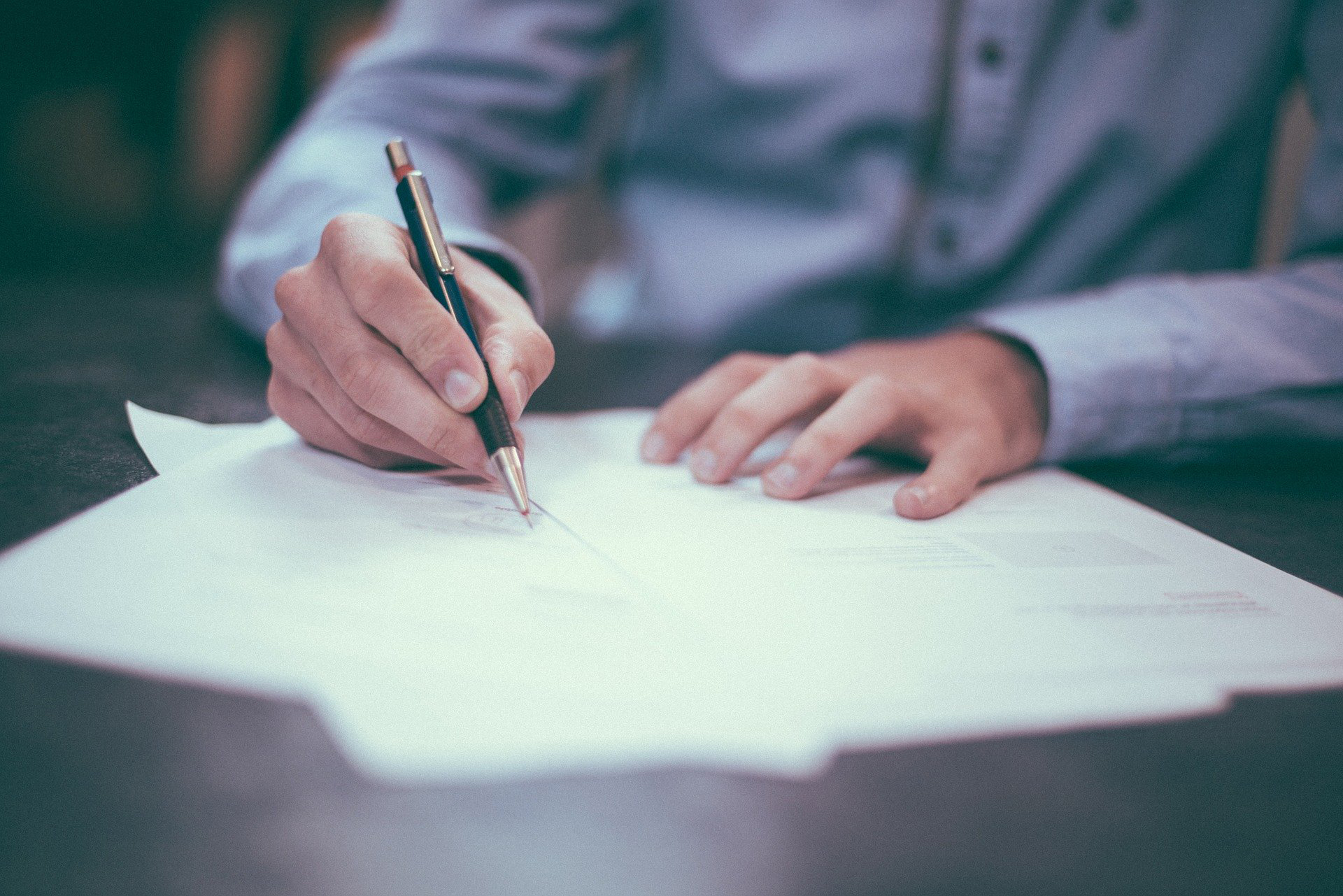 There is no conflict of interest involved from my perspective, nor should there be for anyone else who loves our native wildlife.

Unchecked, their numbers increase annually in direct correlation with the increasing death rate of our defenceless native fauna and birds, upon whom all feral cats mercilessly prey.

Sadly, irresponsible cat owners gave (and continue to give) rise to this catastrophe, and moreover, it cannot now be expected that feral cats will ever be entirely eliminated from our landscape.

However, help for our endangered native species is on the way.

To accelerate the demise of feral cats, an Australian research team has invented a lethal device which exploits a cat’s innate desire to be spotlessly clean.

Utilising modern sensor technology, this device can detect and differentiate a feral cat from any of our native wildlife, and having done so, shoot a poisonous gel at the cat.

The gel is only released when the cat is in range – a 100 per cent hit rate is standard.

The cat then fastidiously licks the gel from its coat thereby ingesting it and guaranteeing a painless, speedy fate.

This device, known as The Felixer, is equally adept at detecting and differentiating between a fox and a feral cat … and will likewise deposit the same lethal poison upon any unsuspecting fox which wanders within range.

The Felixer will soon be commercially available, Australia-wide.

It therefore makes sense to me that every rural council in Australia should seriously consider investing in at least three or four Felixers for each of their wards.

In conservation terms, the payback for such a commitment would begin immediately.

In financial terms, payback could become cost-neutral in just a few years.