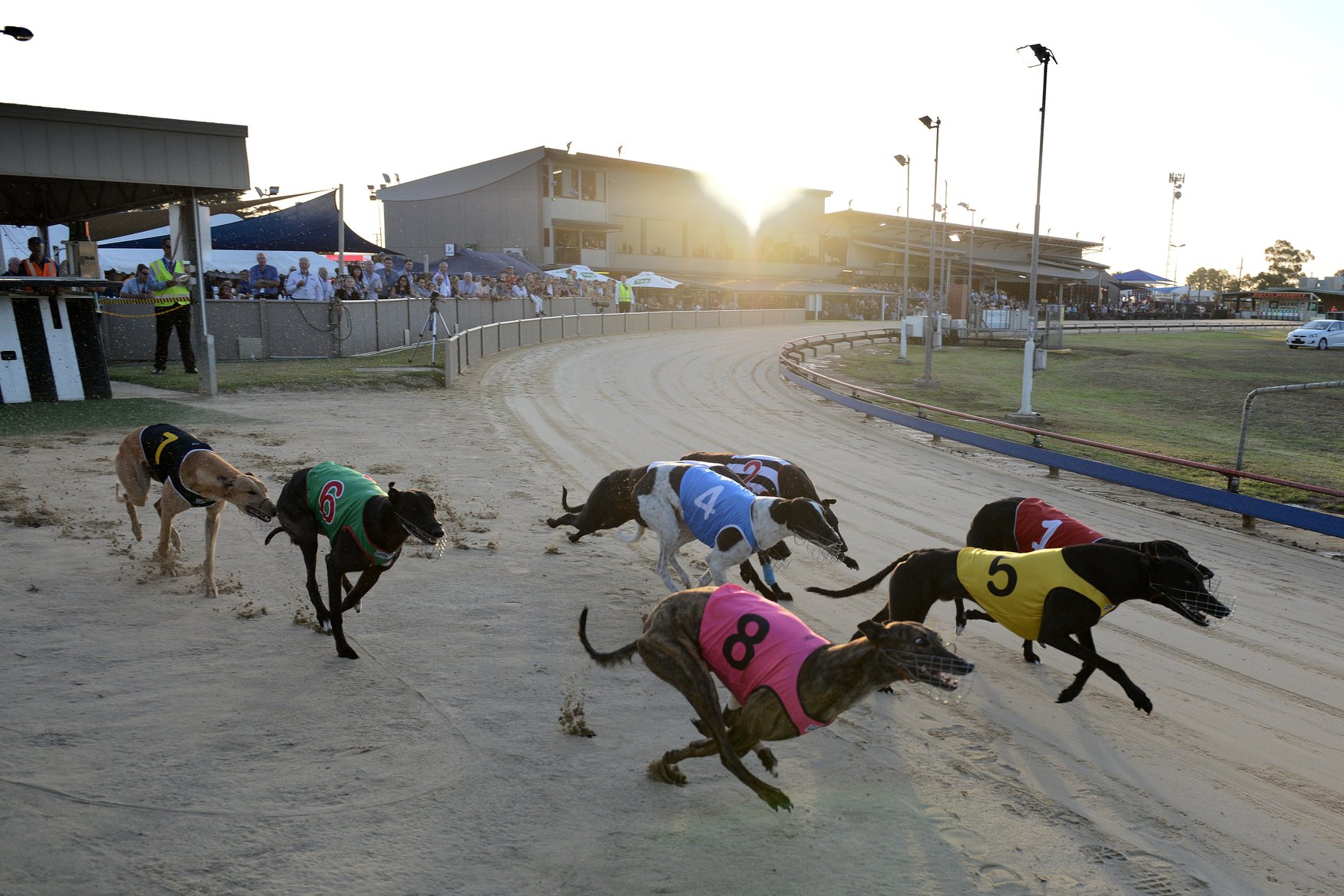 Nambrok-based Smith had the quinella in a 400 metre grade seven. Earn The Blur passed kennelmate Strive in the home straight to claim a second win in three starts by a length.

The race was a thriller, with only 0.63 of a second separating the first three dogs.

She’s Our Rocket, trained by Gavin Burke at Alberton West, won a 400m maiden on debut. The two leaders veered wide on the bend, but She’s Our Rocket maintained an inside line on her way to winning by five lengths.

At Cranbourne, Lennie’s Flyer won a 311m grade six for Rosedale trainer Peter Borradale. It was the dog’s third win – first since December – from 44 starts.

MASSIMO scored an impressive win at Warragul on Tuesday for Briagolong trainer Matt Clark. In a 400m maiden, Massimo shot away on the bend to win by six lengths.