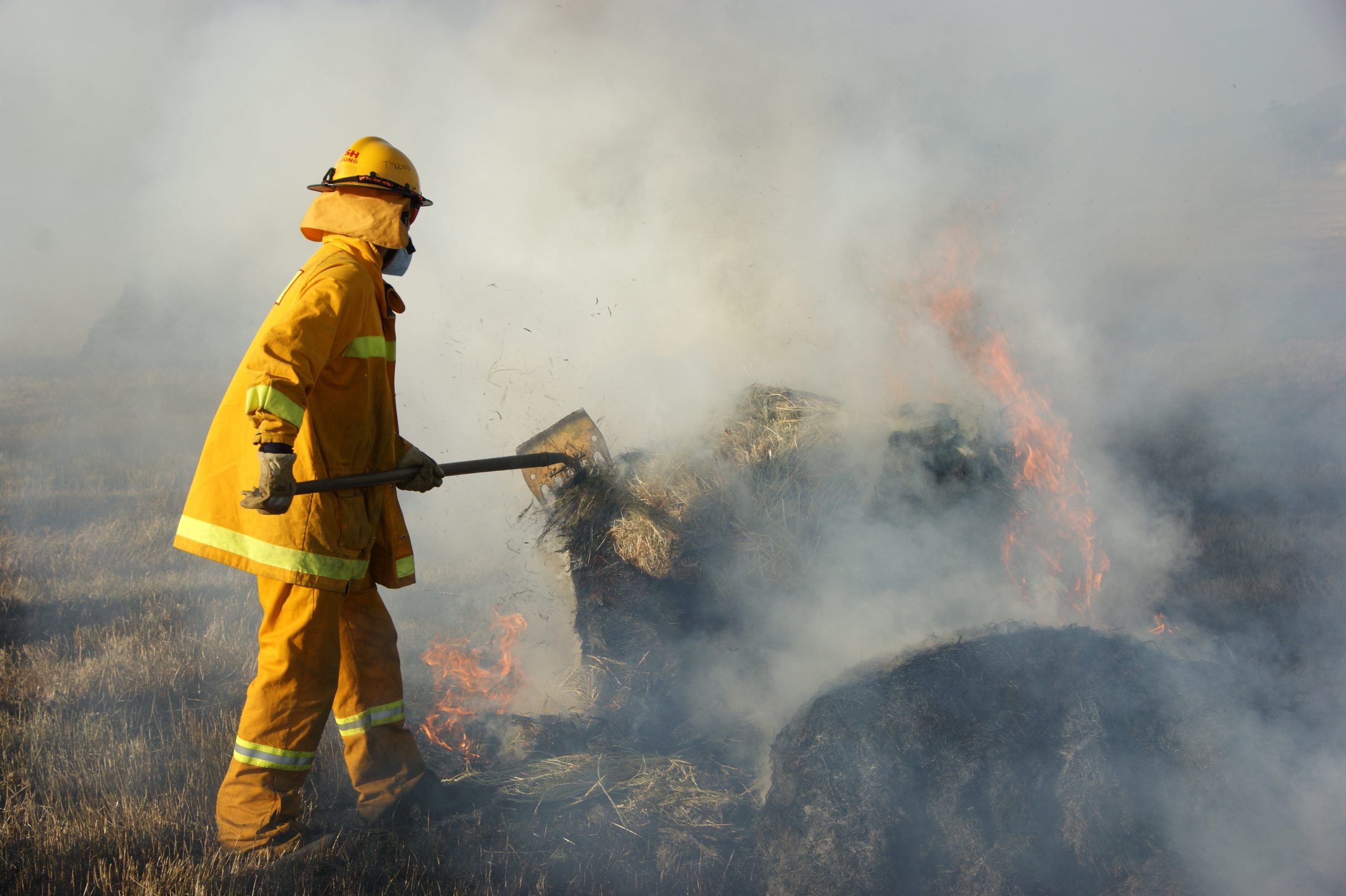 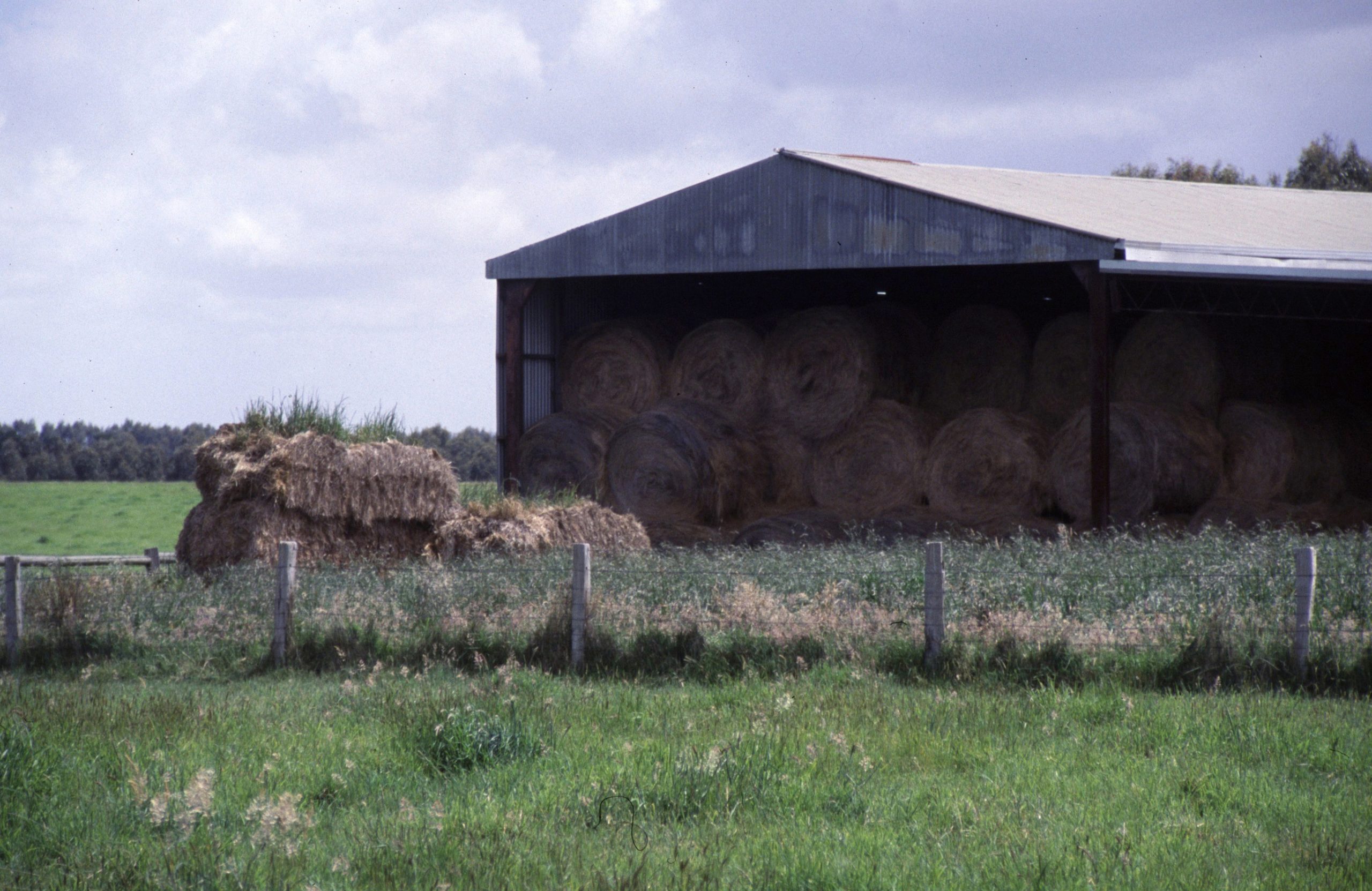 AS regional Victoria begins to experience spring growth of pastures and crops, CFA has issued a warning to farmers to exercise caution with the cutting, baling and storage of hay.

“… above average spring rainfall has been predicted for many regions across the state, which should result in greater yield and hopefully a successful hay season for many,” he said.

“We are urging all Victorians farmers to take care of their hay and crops this bushfire season.

“Fodder conservation and storage is a vital and valuable component of the year-round farming operations.

“It is important for farmers to ensure haystacks are prepared well and bales are able to be stored safely.”

“When a haystack ignites, depending on the size of the stack, it can remain burning and smoulder over a long period and CFA crews are often required to monitor it for several days to make sure it doesn’t spread,” he said.

“Haystack fires can start quite easily from lightning strikes, sparks from equipment and machinery, but a major source of ignition is spontaneous combustion of the haybales themselves.”

Spontaneous combustion can occur when hay has either not properly dried before baling, or has been exposed to rain or damp conditions, meaning moisture content in the bales is higher than the recommended levels.

This can happen to any hay bales, regardless of size.

After baling, landholders are advised to check the heat and smell of the bales before stacking them into haysheds or large external stacks, and leave any suspect bales separate from the rest.

Hot bales will often omit an odour like burning tobacco, and heat inside bales can be detected by inserting a steel rod or crowbar into the centre of a bale or stack of hay.

By producing hay in the right conditions and checking bales for heat before stacking haystacks, farmers can limit the chances of adding this season’s hay to those statistics and save themselves from loss of valuable fodder and other costly effects of a fire.

The CFA’s tips for reducing risk:

Phone 000 immediately. Avoid walking on top of the haystack.