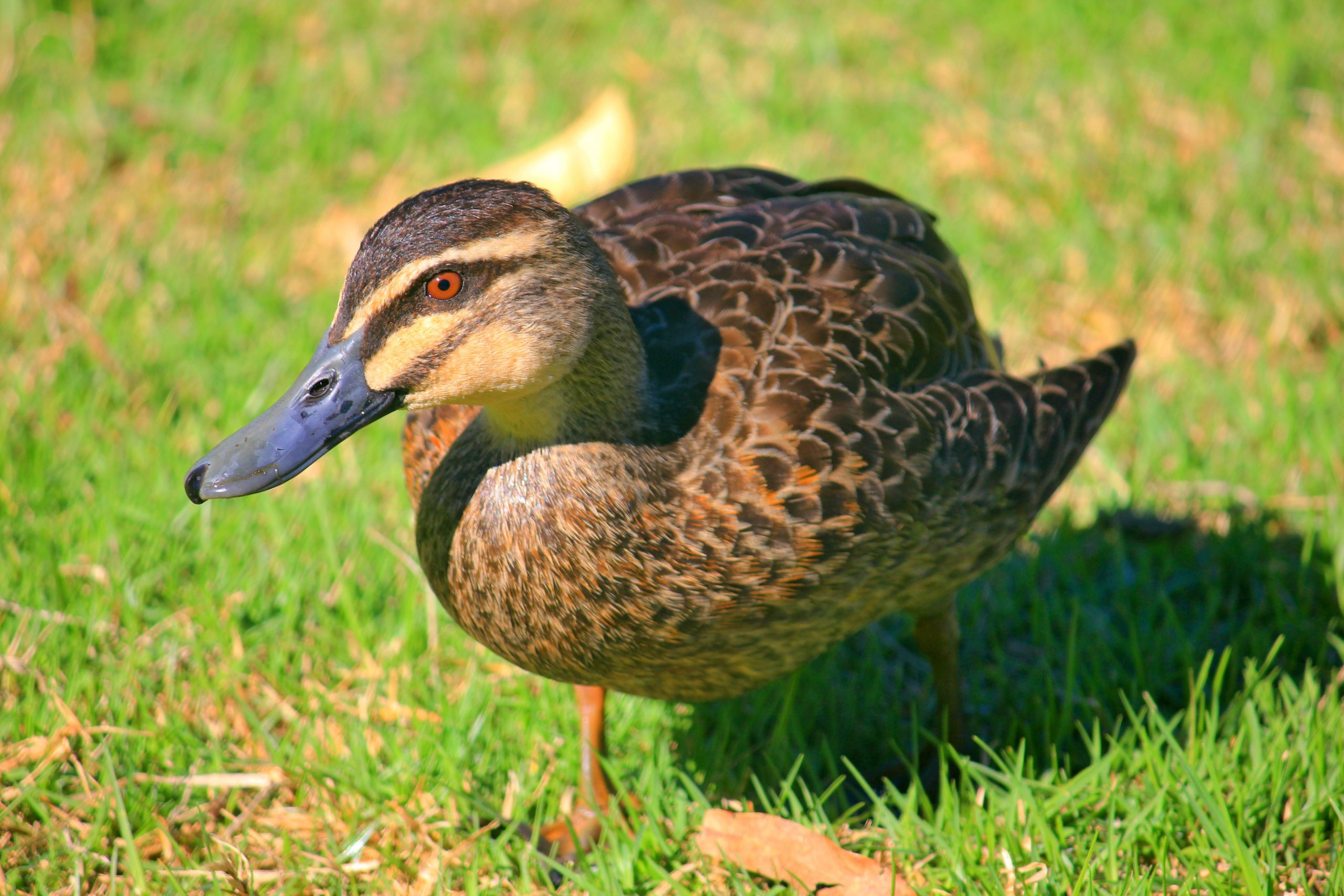 THERE will be a full-length duck hunting season for 2016 but with modified bag and species limits.

The bag limit will be reduced from 10 birds per day to eight birds for the opening day and four birds per day for the remainder of the season.

She said because of reduced habitat and low numbers, the hunting of Blue-winged Shoveler would be prohibited.

The duck season will last 12 weeks, with opening day on Saturday, March 19 and closing on Monday, June 13.

Ms Pulford warned officers from the Game Management Authority, Department of Environment, Land, Water and Planning, the Department of Economic Development, Jobs, Transport and Resources, Parks Victoria and Victoria Police, would be out in force in 2016 to ensure compliance with hunting and public safety laws and to ensure the new restrictions are adhered to.

She said the Game Management Authority would continue to monitor conditions in the lead up to and during the season, warning some wetlands may be closed to hunting to protect duck numbers or endangered species.

But she urged hunters to get out into rural areas.

“Duck season is an important economic contributor to the rural economy and I encourage our 26,000 licenced hunters get out into our rural and regional areas as usual,” Ms Pulford said.

Field and Game Australia said it was disappointed that for the second consecutive year, there would be a reduction in the number of ducks hunters may harvest per day, when this number was set out in Victorian legislation.

The association maintains a reduced bag limit has little effect on the number of ducks harvested each year which, according to official harvest data, continues to remain steady at about four birds per hunter per day hunted.

It says the reduced bag limit would simply discourage hunters from making return trips to their favourite hunting spots in regional Victoria.

A report commissioned by the Victorian Government revealed that in 2013 hunting contributed $439 million to the Victorian economy. The majority of that money was spent in regional Victoria.

“We believe the community of Victoria would like to see more emphasis on protecting our precious and valuable wildlife,” she said.

“Revenue and enjoyment from wildlife tourism is far more important to Victoria than any relatively small hunting fraternity’s contribution.”

She urged people to keep an eye out for injured ducks and report them to its emergency response service so a wildlife rescue volunteer could attend.

“We ask that the government and Minister Pulford fully review hunting as a sport in this state.

“We know first-hand how Victorians feel about their precious wildlife and it is not to support this barbaric treatment of animals under the guise of a sporting activity.”

Details of the 2016 duck season will be updated on the Game Management Authority website www.gma.vic.gov.au and the Game Hunting Victoria phone app.