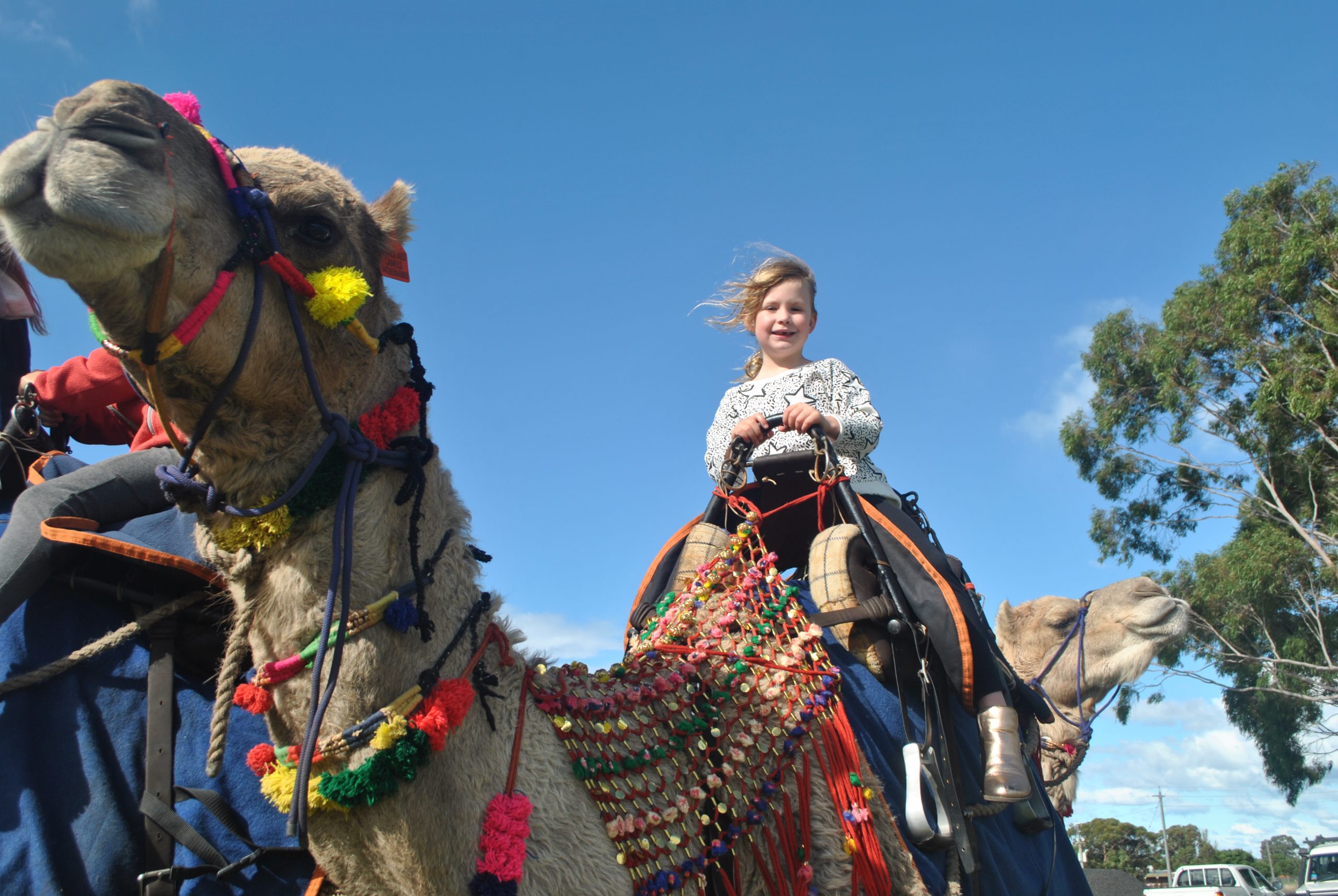 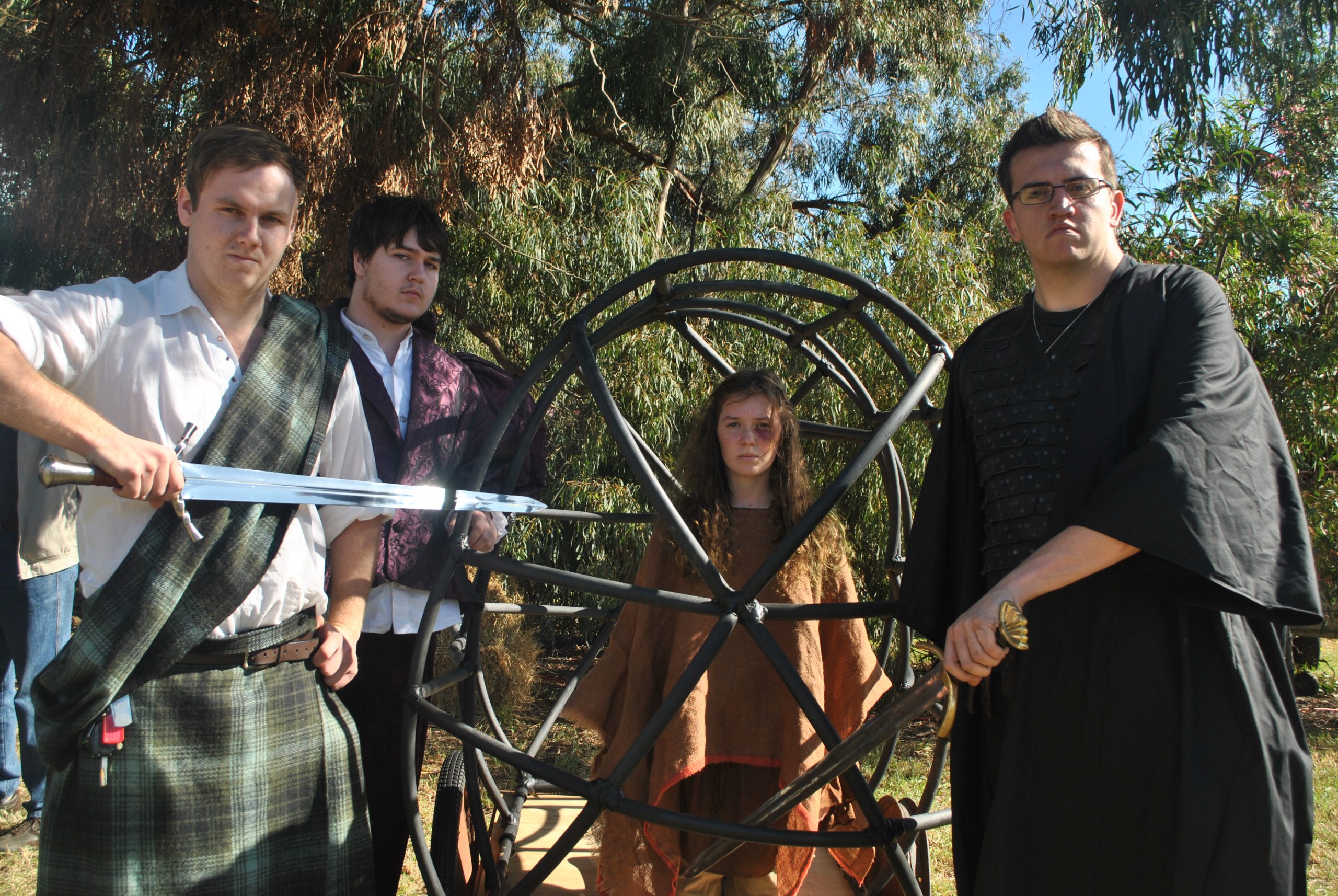 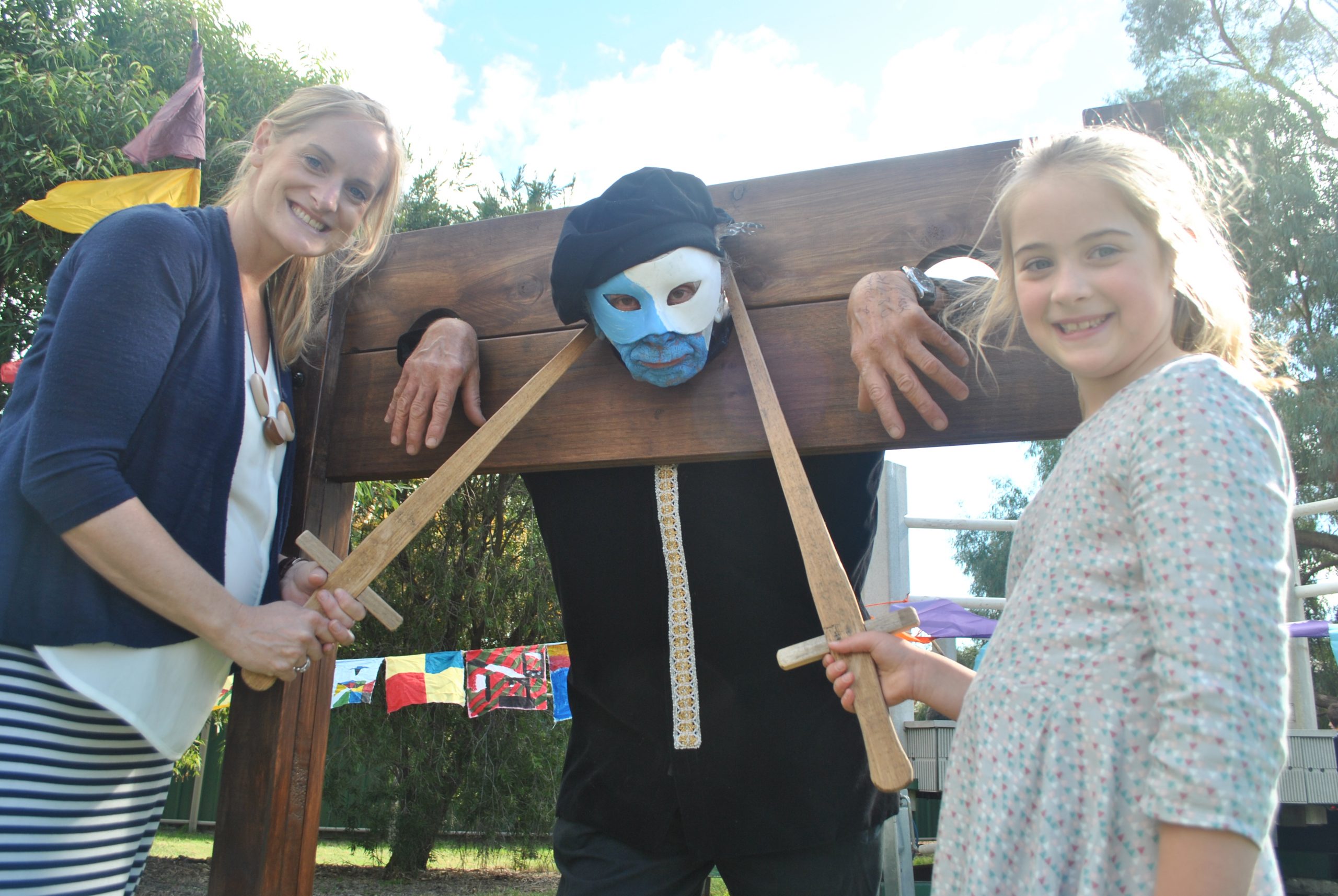 THE Stratford Avon Village Faire Day and Market on Sunday was almost as dramatic as one of William Shakespeare’s plays.

A witch was about to be stoned in the middle of the village, until heroic mayor Darren McCubbin went to her rescue.

The witch was on trial for conspiracy to steal maidens to join her coven.

A theatrical Cr McCubbin told the crowd to show mercy to the accused witch, and to let her go unharmed.

He may have saved the witch, but the crowd turned on him, pelting him with water soaked sponges.

Organising committee member Gavin Roberts said the stoning was an interesting addition to the faire day and drew a large crowd.

“The stoning was a bit politically incorrect, but it was really good fun,” he said.

There were a host of other crowdpleasers, including children’s acting classes and duels, medieval games, the maypole dance, a crafts display, live music, face painting and numerous stalls.

Some people scored a bird’s-eye view of the faire while riding on beautifully-dressed camels.

Mr Roberts said he was thrilled with the turnout, with patrons travelling from Bairnsdale and the Latrobe Valley.

“It’s about getting together with the community to have a good time,” he said.

“You don’t have to know anything about Shakespeare to come and have fun.”

The masquerade ball on Saturday night was also a hit, with many people immersing themselves in Shakespeare’s Verona and Venice of the 1500s.

For information about Shakespeare on the River events on this week, visit www.stratfordshakespeare.com.au/events-performances-2016.