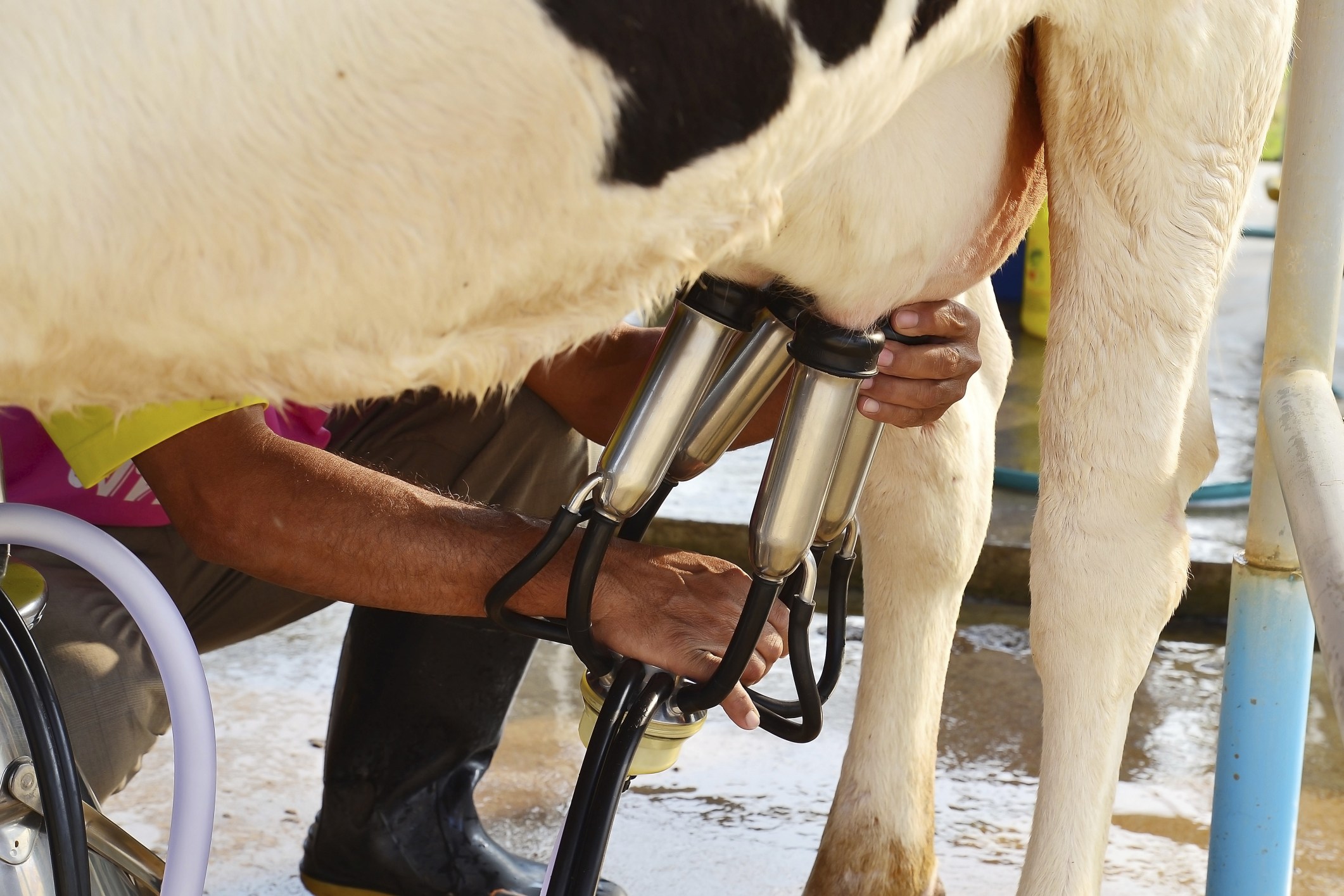 GIPPSLAND MHR Darren Chester has expressed confidence in the long term viability of the industry.

Speaking to the Gippsland Times he said there were, however, limits to what the federal government could do while in caretaker mode for the election.

“The range of opportunities for the federal government to assist at the moment are pretty limited, but we do have several programs in place.

“Obviously I’ve had discussions with local farmers, with people involved in Murray Goulburn and Fonterra, but also with the federal agriculture minister, he’s going to be coming to Gippsland this week and given the opportunity to meet with some local dairy farmers at that time.”

“The problem is the impact is different depending on each farmer’s personal situation, perhaps on how much debt they have and how significant the impacts are on individual operations.

“I’ve spoken to several farmers who have been impacted. We need to, as much as we can, work our way through the short term pain that’s going to be here and support the farming families and their individual businesses, but also give them hope and confidence for the longer term of the dairy industry in Gippsland, which I think has a very strong future.

“The three free trade agreements, which were being negotiated in the last three years, are a good long term investment in the future of the industry.

“We have got to make sure the families are there to enjoy those benefits when the time comes.

“Short of price setting, which is something that would be extremely difficult to implement when you’re a nation which trades two thirds of our agricultural products, it’s hard to see how you can put a fall in the market for individual farmers,” Mr Chester said.

Other politicians have called on the state government to help farmers affected by the fall in milk prices.

Eastern Victoria MLA Jeff Bourman added his voice to those calling for assistance for farmers hit by the claw-back provisions of milk contracts that will increase debt for many and force some out of the industry.