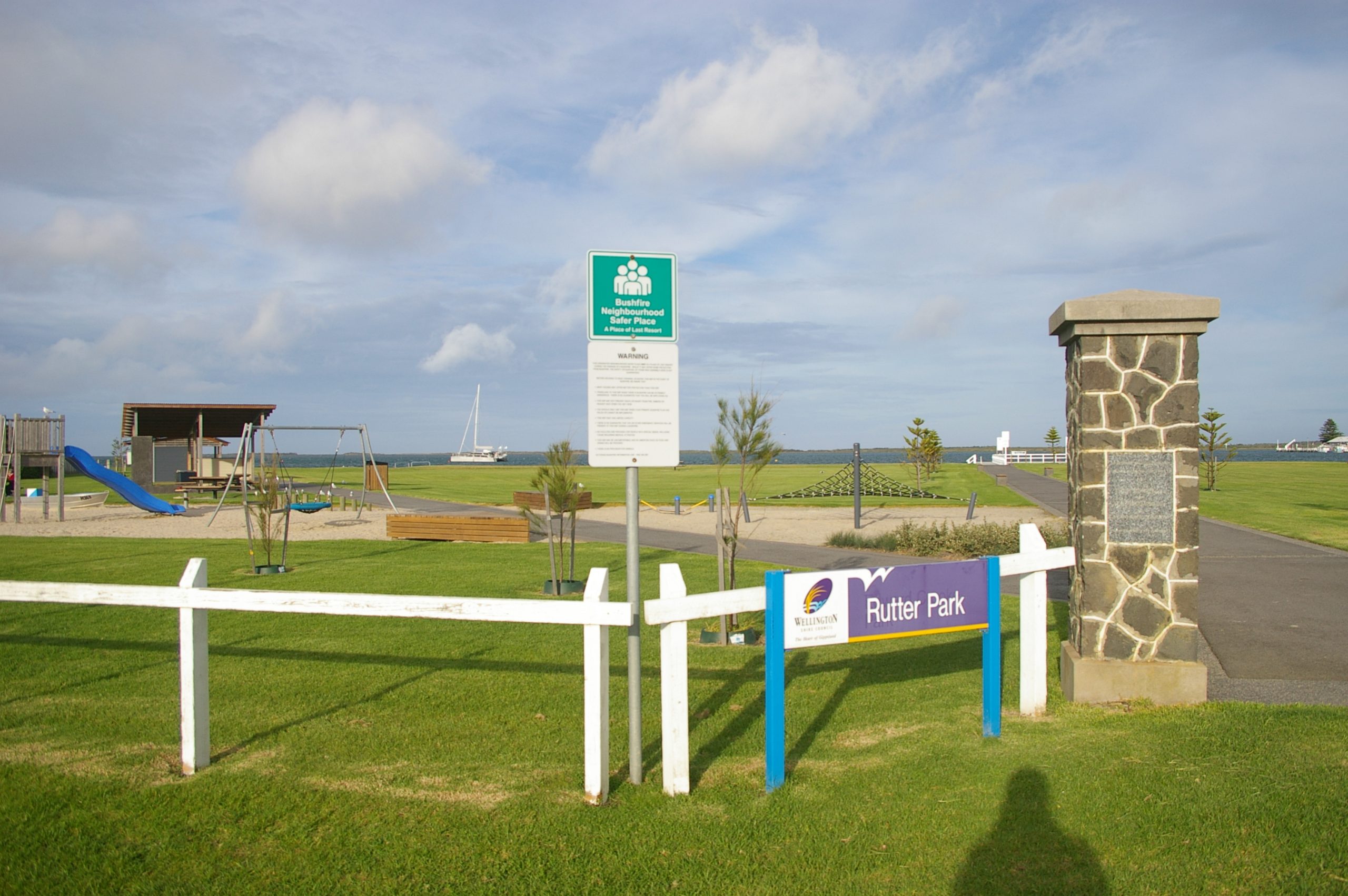 Among the requests are $50,000 for the installation of a footbridge to the Catholic College Sale ovals, and $10,000 for each neighbourhood house in the shire.

The submitters have been invited to make a verbal presentation to council during its meeting this afternoon, when submissions will be formally received.

Council will consider the written and verbal submissions before adopting the budget on June 21.

Some submitters objected to local projects.

On behalf of the group, Brendon McNiven said the car park was empty for the “vast majority of the year”, overflowing four times annually.

“Given the current low general utilisation of the car park, and the minimal times it is exceeded, it would be a misguided waste of council funds to spend money reclaiming usable lake foreshore to provide yet more car parking that will sit as an empty eyesore for the majority of the year,” he said.

“Use of council funds in this manner would be misguided and directly at odds with the wishes of residents local to the area.”

Port Albert residents object to the allocation of funds for a boat trailer and recreational vehicle parking area in Rutter Park.

Diane Hogan said the area was not only used for RVs, but vans and camper trailers, which stay for three or four nights.

Ms Hogan said the area was not patrolled to ensure only self-contained vans used it.

“I object to ratepayers money being spent on facilities for freeloaders,” she said.

In their submission, Barbara and George Owen said “it is outrageous that the very limited open walking space for visitors for children’s play, picnickers and the barbecue has to be sacrificed, as lawn is going to be turned into asphalt”.

A submission on behalf of Catholic College Sale, Collegians Cricket Club and College Junior Football Club asked council to contribute $50,000 towards construction of footbridge across Flooding Creek at the western end of Macalister St, Sale, to the school’s ovals.

The new bridge, for which a planning permit was granted in April, will replace the old footbridge which was removed in 2007 following flood damage.

About $30,000 has already been spent on purchasing the structure and moving it to the site. An estimated $120,000 more is required to complete the project, including installing the bridge, constructing ramps, and removing and planting vegetation.

The submitters believed the council funding would benefit the school, local clubs, the Sale-Maffra women’s cricket team and other users.

The Wellington Neighbourhood House Cluster has repeated its request for council to provide $10,000 for each of the 10 neighbourhood house and learning centre in the shire.

“NHLCs are local not-for-profit organisations that deliver opportunities for networking, volunteering, socialising and training. They enhance wellbeing by keeping people engaged, healthy and active,” the cluster said in its submission.

The group pointed to other councils across the state which provide financial assistance, such as Latrobe City Council which contributes $3500 each to four neighbourhood houses.

Sale resident Richard Telling asked for the creation of sealed road in Sale from Guthridge Parade to the South Gippsland Highway. Mr Telling estimated the project would cost $960,000.

The Rosedale Chamber of Commerce sought approval to install a permanent toilet facility at Willow Park.

Tarra Territory Tourism asked for the maintenance contribution for the Grand Strzelecki Track to be increased to $20,000, and funding for the construction of walking track between Alberton and Port Albert.

Bicycle Network commended council on its commitment to cycling.