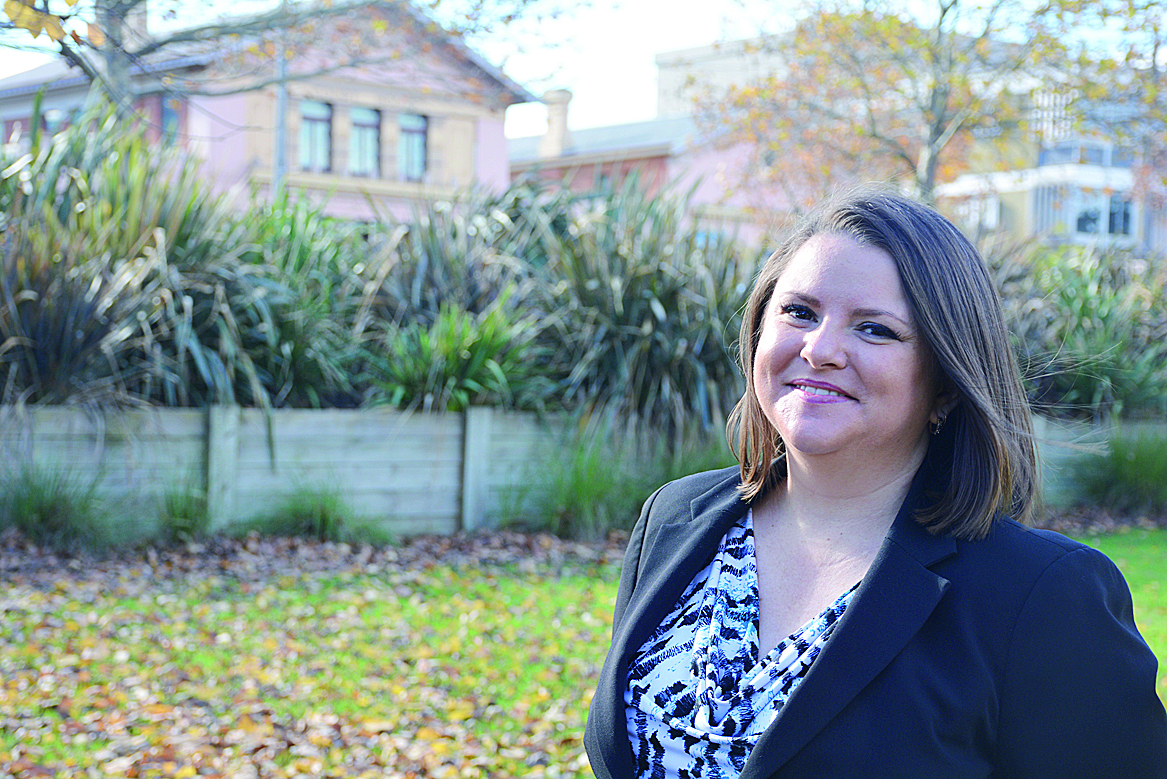 BAIRNSDALE’S Cherie Smith will stand as an independent in the federal election, and is keen to start conversations.

“The outcome has always been predetermined in Gippsland, but it just seems that a lot of people vote ‘because that’s how I’ve always voted’,” she said.

“I want to see a change.

“If I’m willing to put myself out there in terms of participating, hopefully that will encourage other people to be a bit more mindful when they go to the polls.”

Ms Smith is willing to look at the issues on their own merits, free of any partisan obligations.

She said current Gippsland MHR Darren Chester’s apparent support of coal seam gas was an example of a politician putting their party before the wishes of their constituents.

“Understand that while you’re voting for an individual, there’s plenty of people, lovely people, that might not be acting in the best interest of the community because they have to toe the party line,” she said.

“He (Mr Chester) (received criticism from his party’s members) because of his stance on marriage equality.”

Focusing on trades and TAFE restructuring is also a priority for Ms Smith, who acknowledged the difficulty regional students faced in further education.

“Dad’s a mechanic, and there’s a lost enthusiasm for trades, I think we need to get back to that,” she said.

“It’s not that we’re completely devoid of people going into trades, but there’s a lot of emphasis on university, where there’s plenty of industries that don’t require that tertiary education that you can be very successful in.

“(Tactile learners) need to be more engaged in education, targeting those skills.

“Most of these kids are very intelligent kids, but they don’t fit into the box.”

Ms Smith would advocate for the return of the ‘tools for tradies’ grant, instead of a government loan, which she believes would bring more debt to young people.

She is mistrustful of the Coalition being in charge of developing long term infrastructure, with the history of Telstra’s privatisation and failures in delivering the NBN.

“I think at the moment the NBN is a bit of a white elephant — the blowout costs, the inadequate fibre to the node, copper wires, there’s a lot of things that sort of don’t sit right with me.

“I know I’m only one person, but I’m sure a lot of people have a similar view.”

Marriage equality, researching new energy technologies to end the reliance on coal, and ending the abuse of refugees are other concerns for Ms Smith, which she hopes to explore in more depth.

“I’m jumping in as a challenge — I want to see a change,” she said.