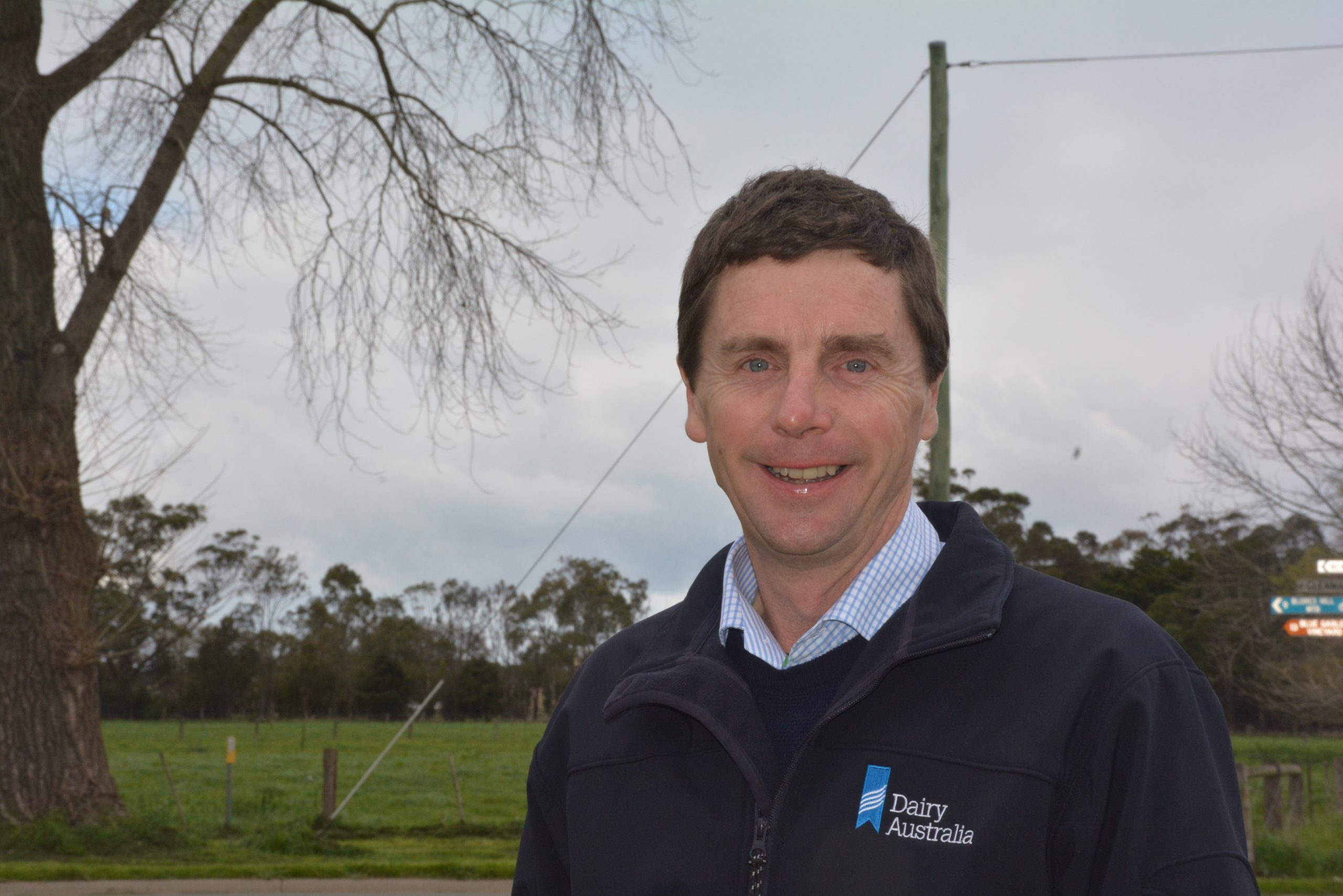 The program provides one-on-one, individual support for farmers, and involves Dairy Australia sending a professional consultant onto farms to help put together a six to 12 month plan.

These plans would be incredibly helpful for farm businesses as the market readjusts, according to Mr Halliday.

“The (farmers) that have done Taking Stock have got a lot of value out of it, and for some, just to give them reassurance that they’re on the right path,” he said.

“We know, from the national dairy farmers survey, that we do every February, there’s less than 50 per cent . . . of farmers that do a budget.

“We are trying to improve farm business management skills.”

Based on market forecasts, Mr Halliday predicted that conditions would improve in around 18 months, and noted that international influences such as reduced exports to China and increased production in Europe that contributed to milk price cuts would eventually change.

“We’re expecting (that) next year, the market’s going to readjust — the big producing export regions like New Zealand and Europe, they’re seeing similar pricing,” he said.

The good news was that the domestic market was still strong.

“65 per cent of what we produce is sold domestically, and the domestic market’s growing in line with population,” he said, though concessions regarding volume contraction were made.

Mr Halliday was also impressed with the cooperation between industry and government in assembling a response to the crisis, especially the state government’s handling of extra mental health support.

“I will say it’s been quite good cohesion across what government and industry are doing.”