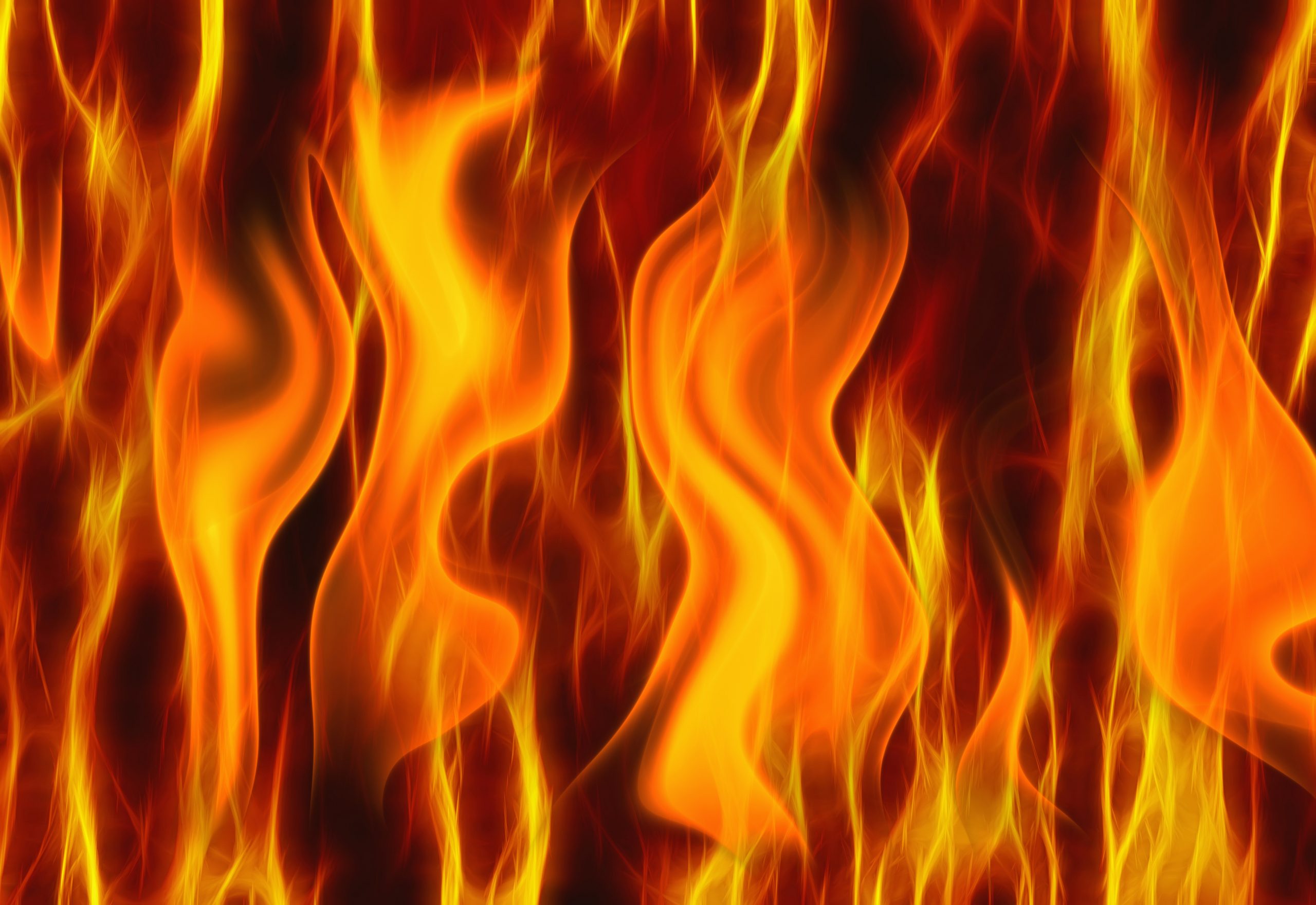 Volunteer Fire Brigades Victoria has vowed to take action in the Supreme Court to challenge the Country Fire Authority board’s decision to endorse the proposed enterprise agreement to end a three year dispute with permanent firefighters and the United Firefighters Union.

“Today is a day of infamy that will burn into the memory of every CFA volunteer,” he said on Friday.

It is the day that that a CFA board decision, and those board members who voted for it, betrayed volunteers and ignored their responsibility and obligations to the public of Victoria under the CFA Act and Victoria’s most successful emergency management arrangements.”

He accused the board members of succumbing to political lies, manoeuvring and pressure.

“We say the board members who supported this deal have ignored their statutory and fiduciary obligations under the CFA Act and Commonwealth corporate law.

“We have instructed our legal team to take further action immediately to defend the CFA as an effective volunteer based fully integrated fire and emergency service,” Mr Ford said.

Emergency Services Minister James Merlino however applauded the recently appointed board’s decision, saying it would protect volunteers in the CFA.

“The decision of the CFA board comes after a period of consultation with Volunteer Fire Brigades Victoria and United Firefighters Union.

“The proposed Enterprise Agreement and Joint Statement of intent that have been endorsed by the CFA board contain a number of safeguards to protect the role of volunteer firefighters and enhance diversity in the workforce,” he said.

“We recognise the vital role volunteers play and that is why we are building a better CFA with new trucks, facilities, equipment, and training for volunteer CFA brigades.”

He said the government would establish a CFA performance and policy consultative committee, bringing together career firefighters, volunteers and management, with the terms of reference for the committee finalised and recruitment for committee members to begin shortly.

Emergency Management Commissioner Craig Lapsley will be a member of the committee.