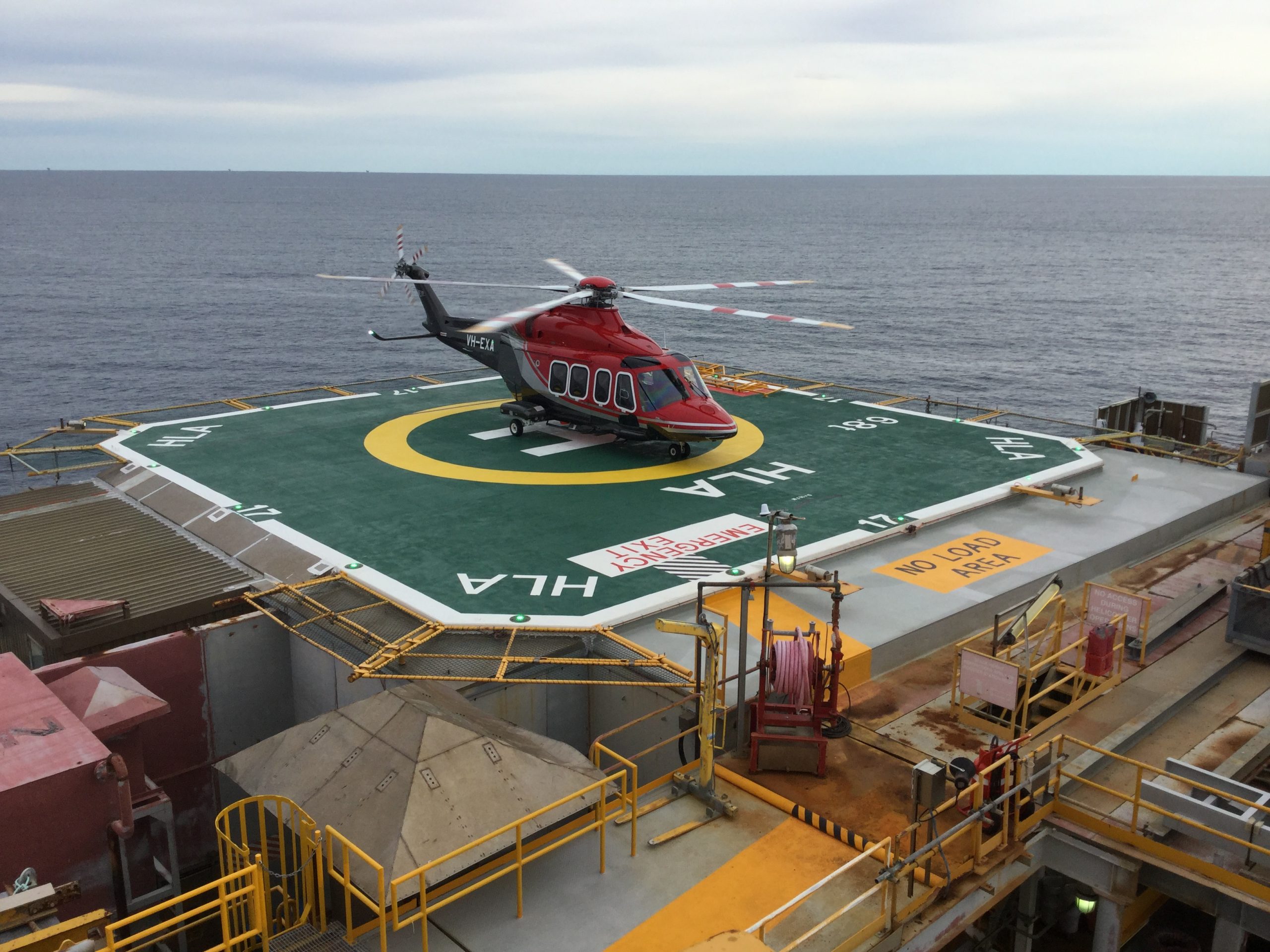 ESSO is replacing its fleet of six Sikorsky S76C helicopters with four, larger capacity Finmeccanica AW139 helicopters during the next year.

The first AW139 began service this month, and all four new helicopters are expected to be in service by early next year.

An Esso spokesperson said the investment illustrated the company’s continued commitment to safe and responsible operations in the Gippsland region.

The AW139 helicopters are more efficient, with capacity to transport up to 12 people per flight from Longford to offshore versus S76C flight capacity of eight.

About 300 people fly offshore each week.

The helicopter fleet also transports personnel from platform to platform, depending on work assignments.

Esso wants to introduce a 14-day-on, 14-day-off roster for its offshore workforce, which has been a major sticking point in negotiations for a new  enterprise bargaining agreement.

The Finmeccanica company, which makes the new helicopters,  has been rebranded this year as currently known as Leonardo-Finmeccanica.

It is an Italian multinational aerospace, defence and security company headquartered in Rome in Italy.

The company says the AW139 is ideally suited to demanding offshore missions, has  a cruise speed of 165 knots or 306kmh, a maximum range of 1250km, endurance of up to six hours and superior hover performance.