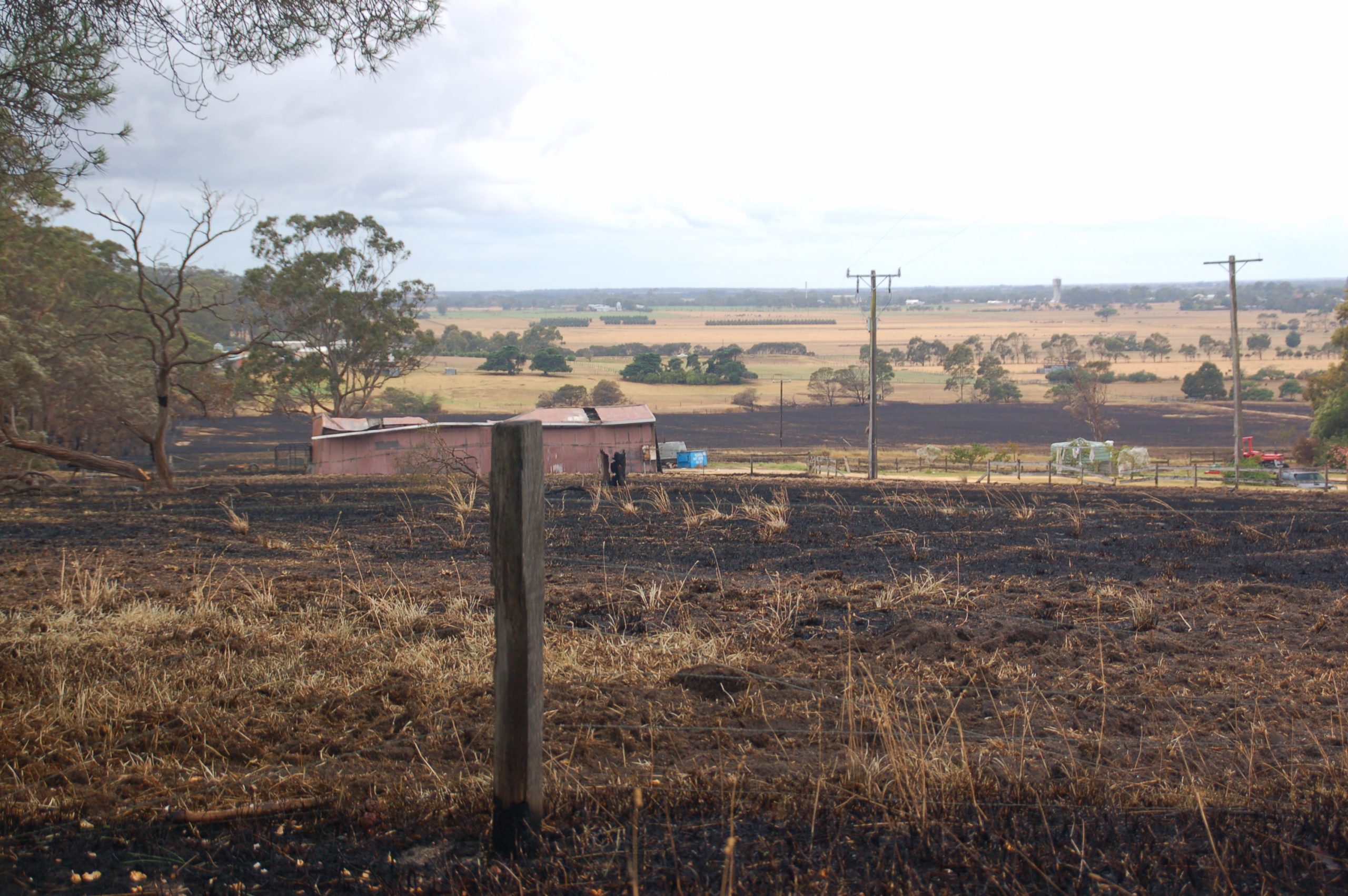 GIPPSLAND communities are among those across the state reflecting on the 10th anniversary of the Black Saturday bushfires which killed 180 people, including eight men and three women across Traralgon South, Callignee, Koornalla, Hazelwood and Jeeralang.

Gippsland was one of 78 communities affected when hundreds of separate blazes broke out across the eastern part of the state on February 7, 2009.

In Churchill, the fire started at 1.32pm, three kilometres south-east of the Churchill fire station, and spread rapidly in the record-breaking extreme heat and northerly winds.

Within 30 minutes it had spread to the south-east, threatening Hazelwood South, Jeeralang, and Budgeree East, and later that afternoon was approaching Yarram and Woodside.

The fires tore through bush and farmland at Woodside and near Yarram, and destroyed at least one farm building. Although it threatened to hit the Yarram township, no homes were lost in the shire.

The fires were exceptional in their severity and the way they spread, with the Churchill fire throwing firebrands (or strips of burning bark and embers that create spotfires) 23km from the top of the Strezlecki Ranges down to the Yarram area.

Overall, across Victoria, about 400,000 hectares of bush and private land was burned and 180 people died — 173 in the fires and seven as a result of their injuries — in what were the deadliest fires in Australian history.

Weather conditions were two to three times worse than those experienced in the Black Friday fires of 1939 and more severe than the conditions of Ash Wednesday in 1983.

There were many things that contributed to the fires’ ferocity.

After a month of almost rainless weather, a severe heatwave affected Victoria at the time of the fires, with many records set both for temperatures as well as for duration of extreme heat.

Widespread hot conditions developed from late January and a slow moving high pressure system in the Tasman Sea, combined with an intense tropical low off the northwest coast of Western Australia and an active monsoon trough, provided perfect fire conditions and hot air over most of Victoria.

In addition, parts of Victoria had experienced significantly below average rainfall for 13 years, which had led to large amounts of fuel in forests, parks and gardens.

A University of Melbourne report presented to the Royal Commission into the fires found that apart from extreme heat, the amount of moisture in the air was extremely low on that day, with relative humidity less than 10 per cent for several hours.

Spotfires were driven uncontrollably by the northerly winds, and convection columns dragged the head of the fire in an unpredictable manner.

The Melbourne University report noted the heat released from the fires would have been enough to provide the total energy needs for all Victorian domestic and industrial use for a year.

“The energy of the fires was equivalent to more than 1500 atomic bombs the size of the one used at Hiroshima,” the report stated.