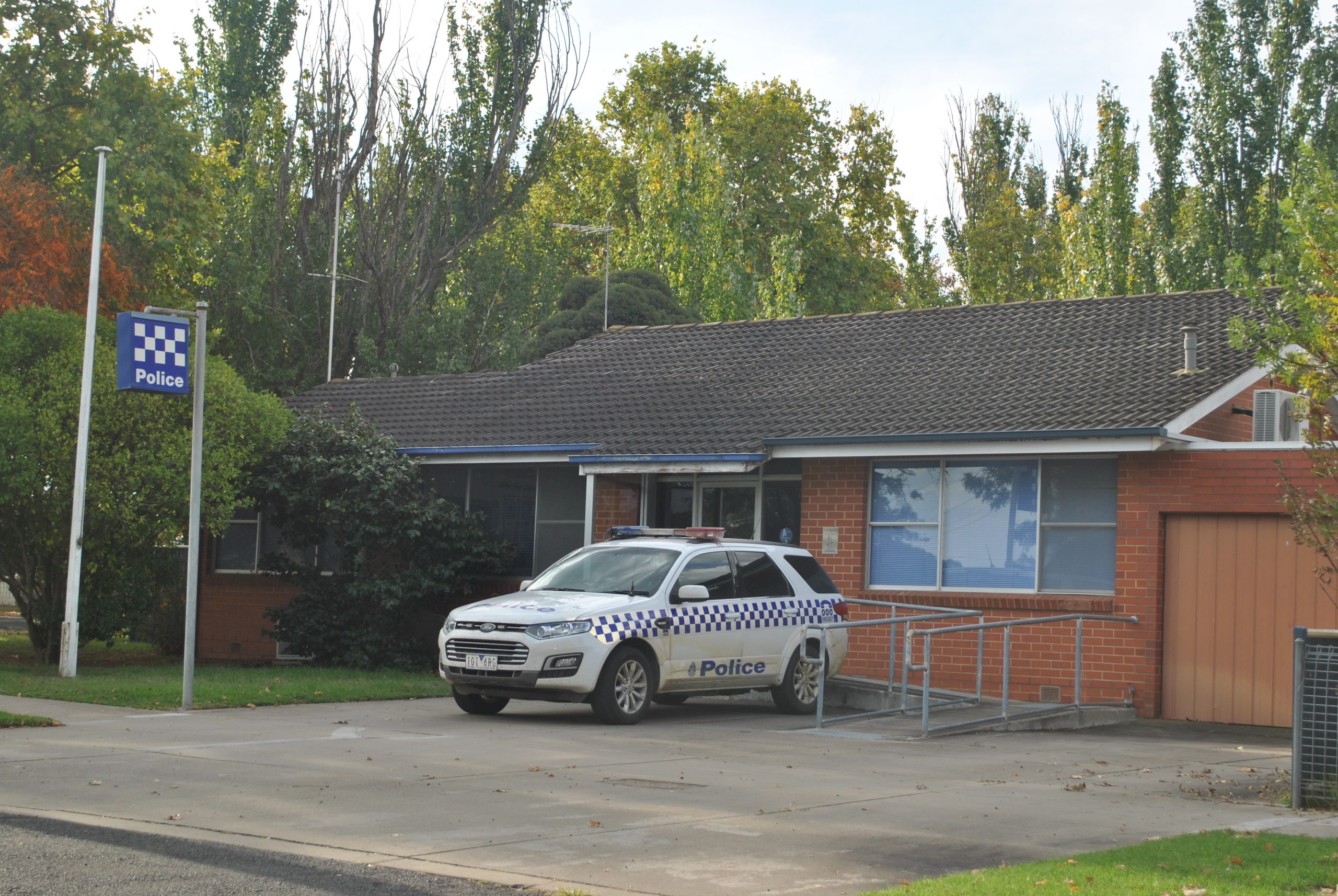 A PETITION circulating online is calling for increased police presence in Maffra, following an alleged recent “increase in crime”.

However, Victoria Police has countered, saying there is no demonstrated demand for Maffra to operate as a 24-hour station, citing a decrease in crime in the town by more than a quarter.

The change.org petition, which began last Wednesday night, had already acquired 482 signatures by the time the Gippsland Times went to print yesterday morning, and is asking for a greater police presence around the town.

“We have too much crime in our small town of Maffra,” the petition reads.

The petition cites there is “too much public property being vandalised, houses being broken into and no police presence”.

The resident behind the petition, who wished to remain anonymous, planned to take the signed petition to Gippsland East MLA Tim Bull.

“I am sick of the parks being vandalised, such as Macalister Park last week,” they said.

“All of the wooden sides to one piece of equipment were kicked out, the skate park has been ruined and left absolutely filthy, [and] people’s houses getting broken into, including a shed on my property last year.”

The concerned resident said the town was getting larger in population and housed a large backpacker presence, as more people realised what an ideal community it was and wanted to be a part of it.

“With population growth comes crime, there isn’t a great deal for teens to do in the area and that ends up causing boredom and issues in general,” they said.

The resident said they had noticed a substantial increase in crime over the past 18 months.

“We’ve had drag races down the street, doughnuts at intersections, kid gangs riding around Maffra knocking over bins and theft,” they listed.

“What I have noticed is a higher increase in home invasions, one being just across the road from where I live.

“The vandalism to public property is also a major concern.”

Police are rostered in local communities like Maffra when the demand for policing services is required.

“It is more effective to have our members mobile — investigating and attending scenes of crime — rather than sitting behind a desk at a police station,” they said.

“Workload data shows no demonstrated demand for Maffra to operate as a 24-hour station, however this is continually reviewed.”

The spokesperson pointed out recent data actually pointed to a decrease in crime around Maffra by more than a quarter.

“The latest Crime Statistics Agency data shows that in the 12 months to September 2018 there has been a 28 per cent decrease in crime in Maffra,” they said.

“There were 272 offences detected in Maffra during this period, less than one per day.

“More than 23 per cent of all offences were breaches of family violence intervention orders, demonstrating the commitment of Maffra police to holding offenders to account.

The spokesperson said they would like to reassure the Maffra community they do receive a 24-hour police response.

“Local police are confident they are providing an effective policing response to the Maffra community, supported by specialist units that work across the wider Wellington police service area.”

The spokesperson also noted resources were boosted during the busy summer holiday and public holiday periods.

“Maffra police work hard to keep the community safe and build strong, positive relationships with residents so they feel safe and supported in coming to local police to report crime,” they said.

Over the past six months, local police have continually reminded residents to report crime to police rather than post reports online, following a rise in “social media hysteria” over local crime.

Those who see a crime being committed or require immediate police presence should phone Triple Zero (000) so the nearest police unit can be tasked to assist.

The petition can be found at www.change.org.