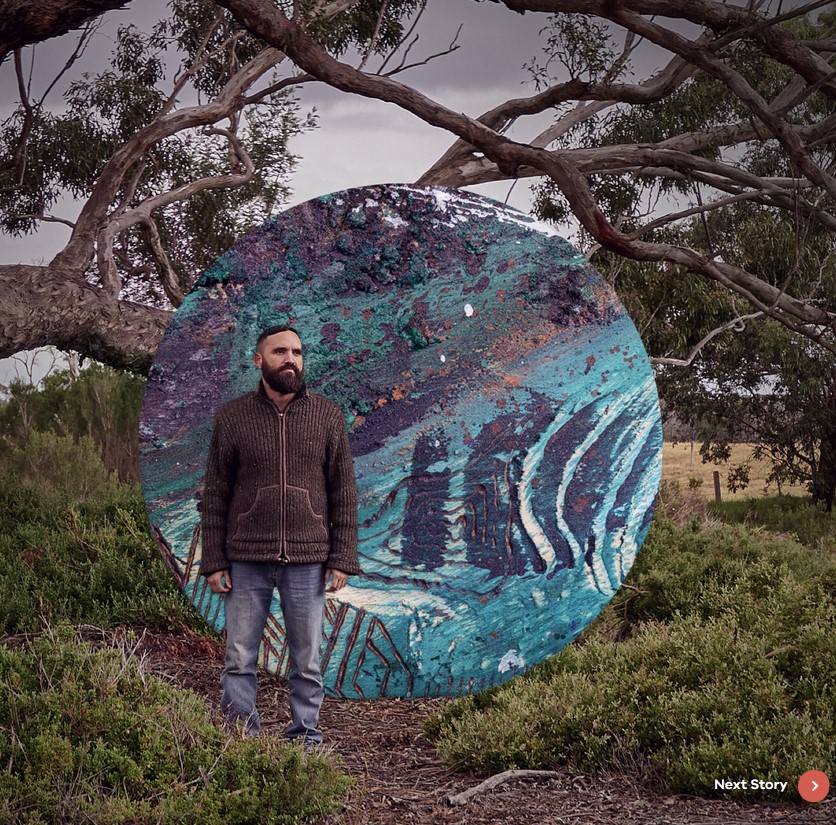 AN online platform has been launched to share stories from Victorian Traditional Owners and Aboriginal people – including a story a local massacre.

As negotiations get underway for Australia’s first treaty, the new website, Deadly and Proud, features Aboriginal storytellers from across the state sharing their stories of pride in Aboriginal culture, resilience, community and the historic path to treaty and truth-telling.

One story, titled ‘Confronting the Truth’, is about the Warrigal Creek massacre, as told by Gunai and Gunditjmara man Stephen Thorpe.

The massacre involved estimates of between 60 and 180 Aboriginal people being surrounded and killed by English settlers on horseback, along the creek that runs between Giffard and Woodside.

“That story is significant and impactful because that story hasn’t been widely shared,” Mr Thorpe says in the video.

“The women and children and the elderly were killed first, because they were the first along the track.

“It’s said they pinned the Aboriginal people against the creek, and opened fire with their rifles and guns.

“There’s not a willingness to face these things head on and go, look, this is the truth – this is what has happened in this country.

“That denial-ism is really hurting the whole nation, it’s hurting people – it’s felt on all sides I think.

“We need to be brave and courageous – all Australians – to confront that stuff.”

The video links to a massacre map, showing the locations of known killings of Aborigines by Europeans for the 18 years between 1836 and 1853, including 15 massacre sites in Gippsland.

The map attributes Angus McMillan and his men to killings, which took “a heavy toll” on Aboriginals between 1840 and 1844, including massacres in Maffra, Bonny Creek, Nuntin, Butchers Creek and Warrigal Creek.

Two separate incidents are recorded in Maffra, in 1841 and 1844, “with an unknown number shot”.

Yorta Yorta and Wurundjeri man, Deadly and Proud campaign director and renowned actor, writer, producer and performer Tony Briggs, said the new online platform highlighted the resilience of Indigenous people to survive and thrive in Victoria, the unique practices of their cultures and their strong connection to country and community.

“All Victorians can and should be proud of what we have in Victoria,” he said.

“Our state’s history is shared, as is our future.”

Victorians can learn more about the whole state by exploring the interactive map of Victoria on the platform.

Deadly and Proud continues on from the state government’s Deadly Questions campaign in 2018, which answered more than 4000 questions from the public.

Victoria’s treaty could include the recognition of past wrongs, acknowledge the unique position of Traditional Owners and Aboriginal Victorians in the state, enhance existing laws, offer official apologies and truth-telling, and tansfer decision-making power and resources so that Traditional Owners and Aboriginal Victorians can make decisions about the matters that affect their lives.

For more information about Deadly and Proud, visit deadlyandproud.vic.gov.au.