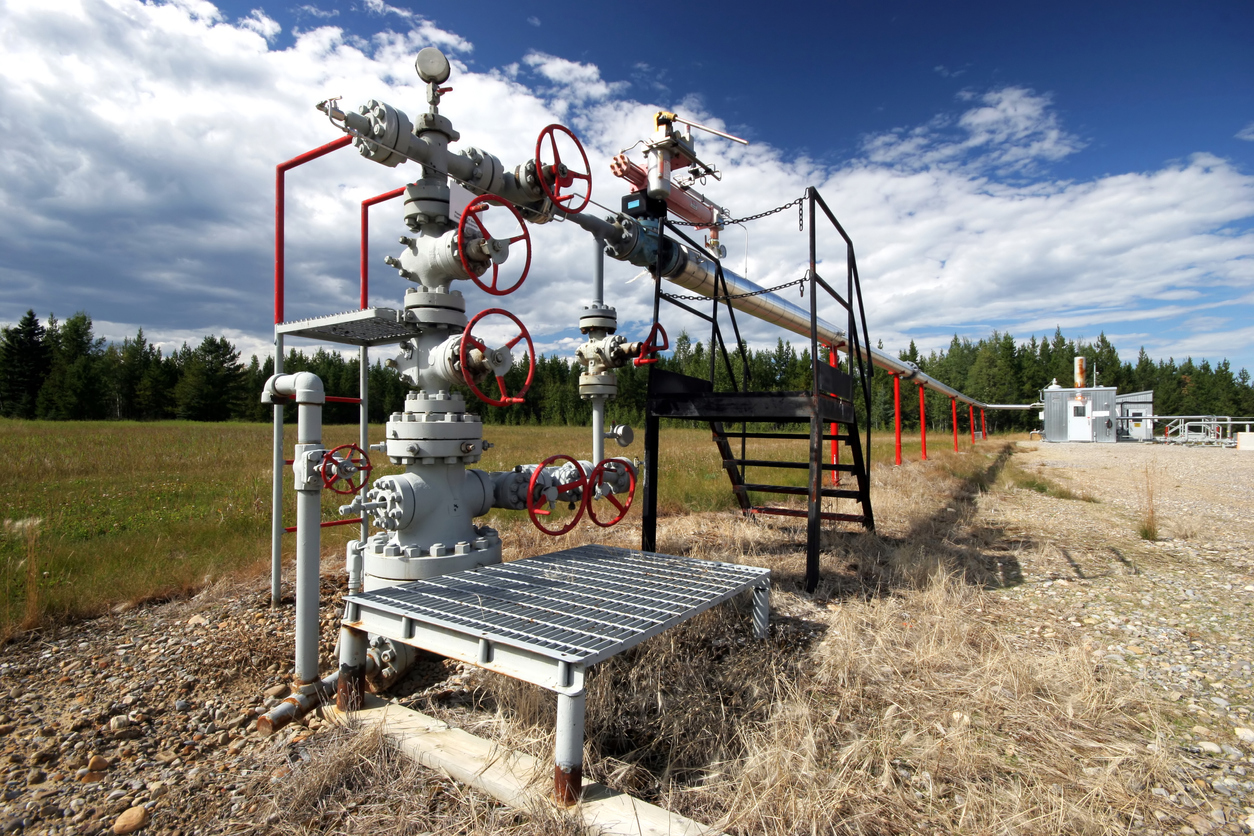 VICTORIA’S ban on fracking has been enshrined in the state’s constitution.

The Constitution Amendment (Fracking Ban) Bill 2020 has passed through the upper house of state parliament.

Fracking was banned in 2017 and at the 2018 election, Labor promised to put that ban in the constitution.

Conventional gas extraction does not involve fracking; instead it involves a tried and tested method of accessing gas deep underground trapped by an impermeable rock layer.

The government estimates production of the estimated onshore conventional gas resources could generate about $300 million annually for regional economies and create up to 6400 jobs over the lifespan of these projects.

Resources Minister Jaclyn Symes said no other government in the world had gone as far as enshrining a coal seam gas and fracking ban in their constitution.

“We’re determined to make this a permanent decision,” she said.

“We’ve listened to our rural communities who have told us they do not want the unacceptable risks that fracking brings that could impact our farming and tourism sectors.”

Victoria’s regulations governing onshore conventional gas exploration are being improved based on the recommendations of the Victorian Gas Program’s independent stakeholder advisory panel, made up of farmers, environment groups, industry representatives and local councils.

Public consultation on the new regulations will begin in April.