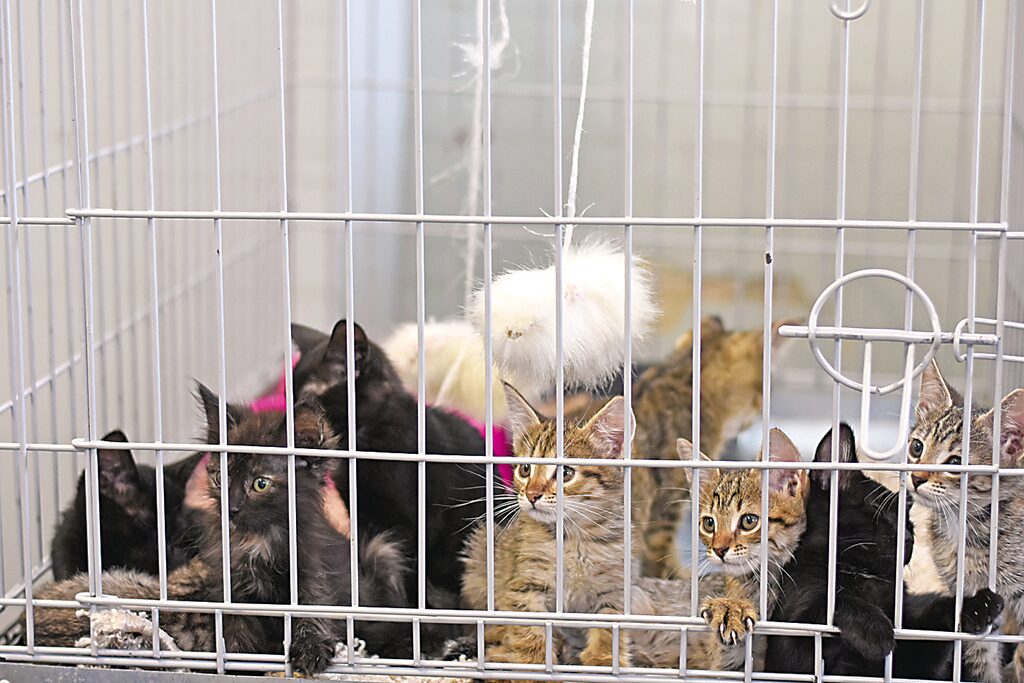 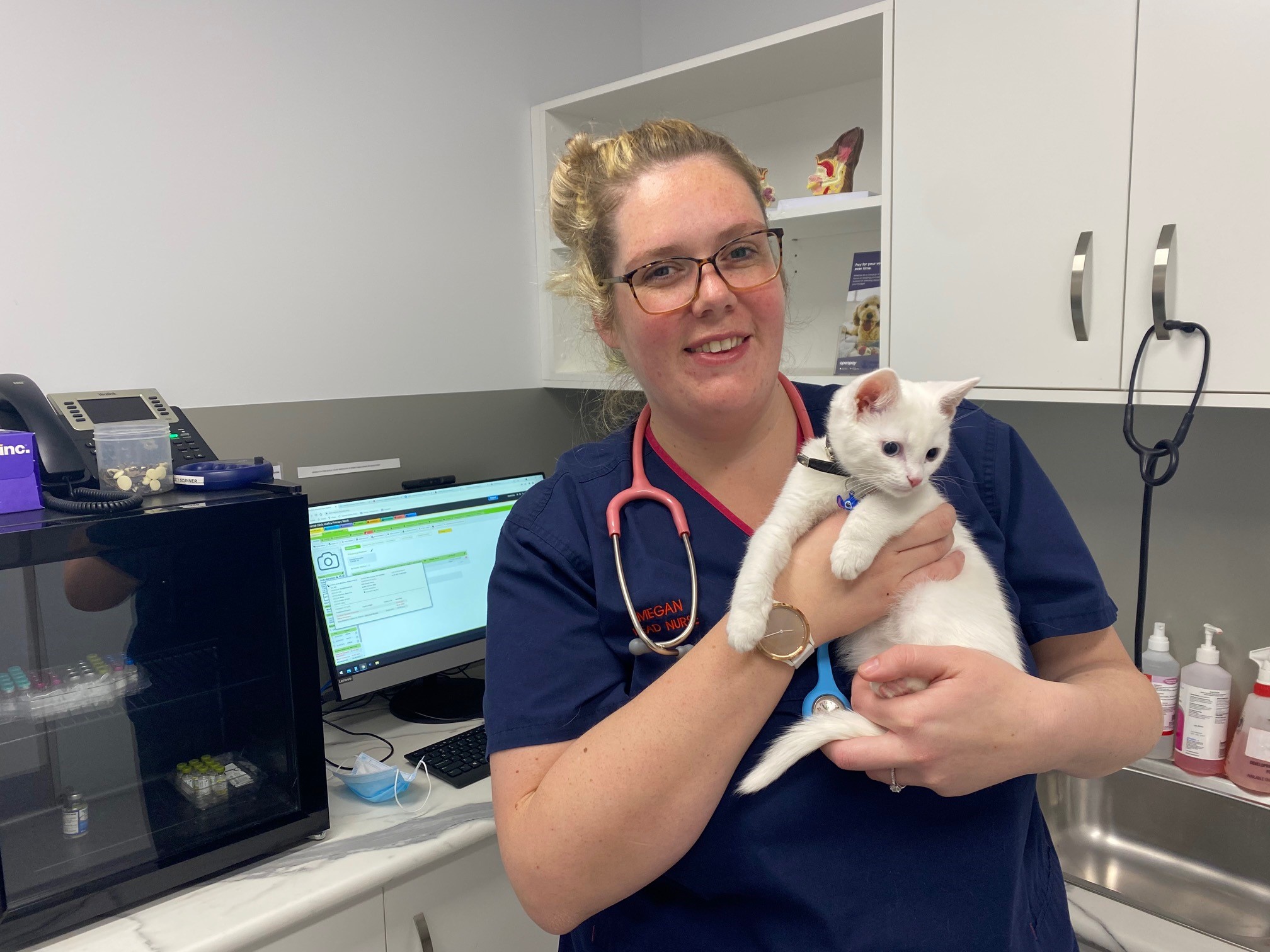 WITH an influx of unwanted cats and dogs into shelters during spring, a local veterinarian says winter is the ideal time to desex pets.
Maffra Animal Clinic head nurse Megan Walker said local pounds and shelters in particular experienced an influx of kittens during spring.
As someone who often sees injuries to wildlife because of feral cats, she urged cat owners to make sure their pets were desexed.
“We see a lot of issues with local wildlife around Maffra because unwanted kittens and cats keep breeding and breeding,” she said.
“Farmers often find kittens at the nearby dairy and we desex, vaccinate and microchip them before they’re allowed to be adopted to try and reduce the impact of feral cats in the area.”
Cats and kittens that are not desexed are at risk from multiplying, and cats can have litters every couple of months.
“Desexing is the gift that keeps on giving because it saves our wildlife if there are less feral cats out and about,” Ms Walker said.
The clinic runs a kitten adoption program, where orphaned kittens that have been microchipped, desexed, vaccinated, defleaed and wormed are made available for adoption.
People who want to adopt a kitten are encouraged to phone the clinic and add their names to a waiting list.
The clinic hopes the program will reduce any influx of kittens come spring.
According to the RSPCA, desexing can also have a health and behavioural benefits for pets – desexed pets are less likely to get mammary cancer and won’t get uterine infections or have false pregnancies at all.
Desexed animals are generally less likely to roam, which reduces the risk of them being involved in a road accident or contracting infectious disease through fighting another animal.
Spayed animals are also less likely to show aggressive behaviour or scent mark by urinating on things.
Ms Walker said she saw many issues arising from unwanted pregnancies and complications, adding desexing was a “small price to pay” in comparison.
The Lost Dogs’ Home spokesperson Suzana Talevski said for female furry friends, spaying reduced the risk of mammary, ovarian and uterine cancer.
It also prevented pyometra (a uterus infection), a life-threatening condition which requires emergency surgery.
In addition, she said desexing reduced hormonal fluctuations associated with their heat cycles, which meant less unpredictable behaviour and calmer personalities.
Ms Talevski said it was heartbreaking knowing there were litters of kittens and older cats homeless on streets this winter.
“Desexing our cats is one of the best solutions to reduce the number of homeless animals,” she said.
She added preventing pregnancy would also save money in the long run, as caring for a litter of kittens or puppies could be costly when the expenses of feeding them, vaccinating, microchipping and check-ups were added up.
July is National Desexing Month, and many clinics are offering a discount on desexing.
Ms Walker said her clinic there was 20 per cent off all routine neuters during July.
The National Desexing Network also offers low cost desexing vouchers for people with pension or concession cards, which can take up to $100 off the regular cost.
“Pet owners who get their pets desexed, are pretty much lifesavers without realising it,” Ms Walker said.