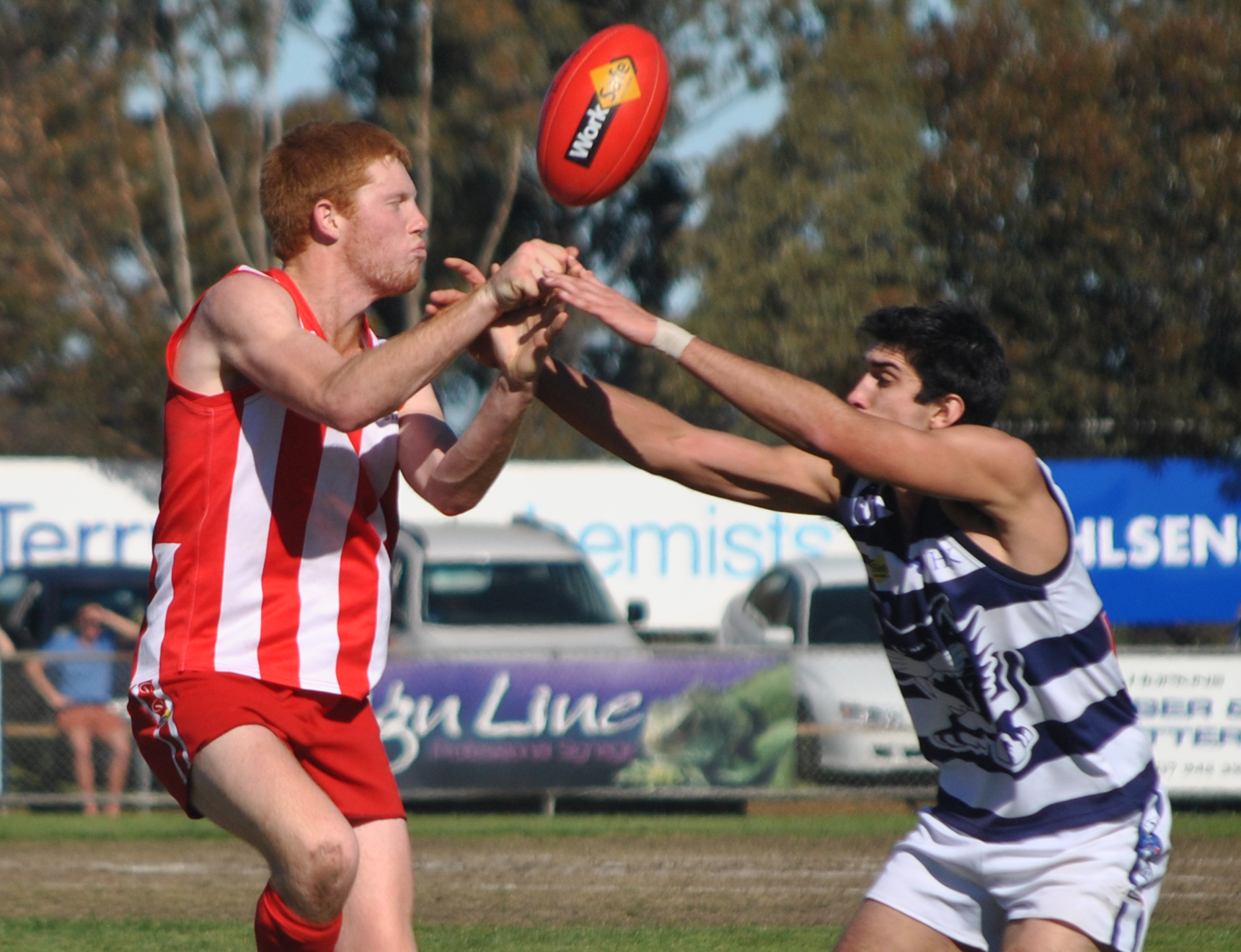 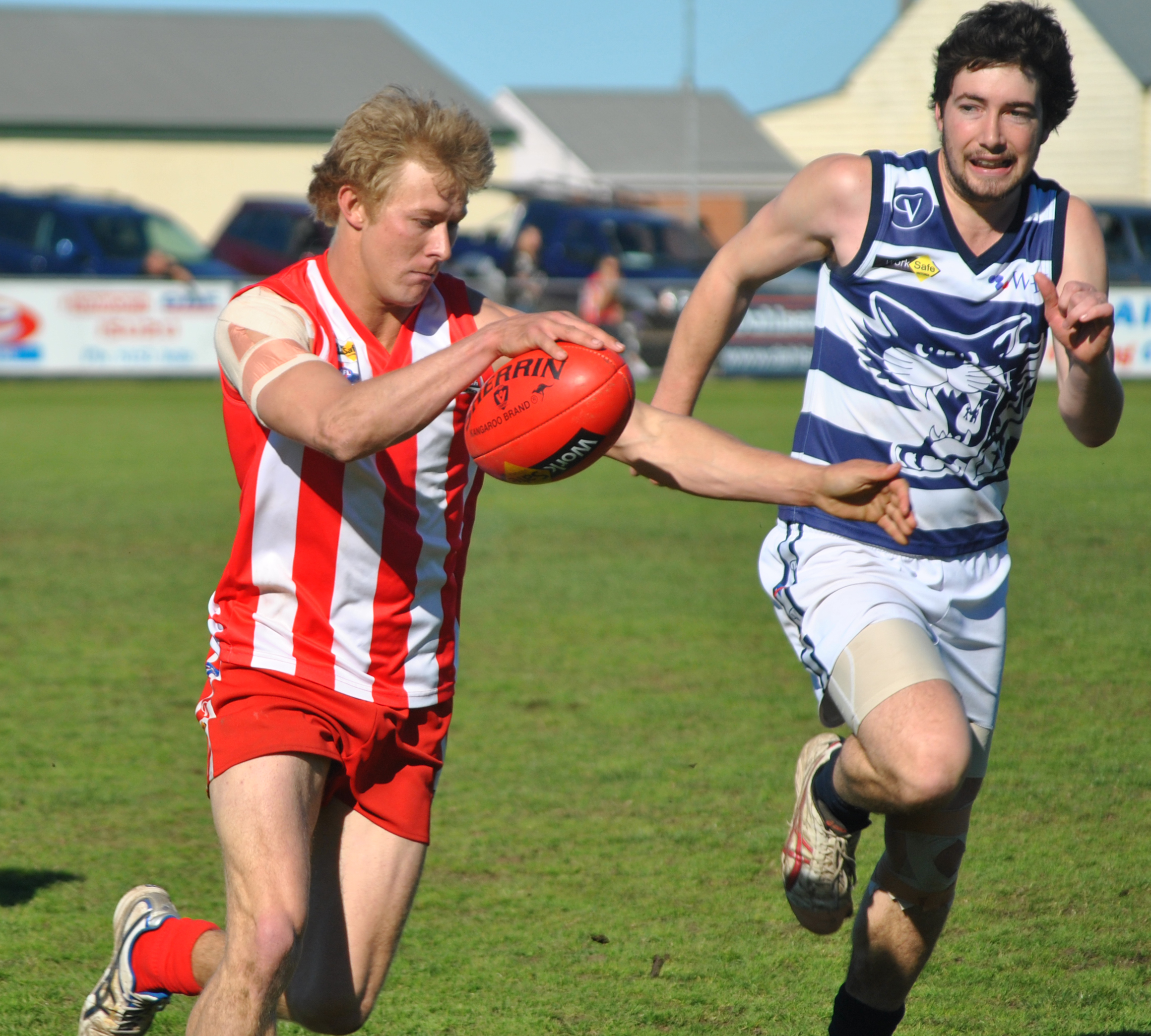 The Swans got out to an early lead and were never headed, defeating the Cats comfortably at Bairnsdale on Saturday to advance to the grand final, 15.14 (104) to 9.5 (59).

Taking a 15-point lead into quarter-time, the Swans made their move in the second and third terms, booting eight goals to two to have the match in their keeping.

The Cats won the final term, kicking five goals to three, but left their run too late and will now have to defeat Wy Yung in the preliminary final to earn another shot at the Swans.

Matt Busch and Luke Schumann led the scoring for Lindenow, while David Donchi, Justin Blair, Todd Alexander and Will Blackley were among the Cats’ better players.

Stratford also won through to the reserves decider, defeating Lucknow in a contest that was close throughout, 9.7 (61) to 7.12 (54).

In a welcome sign for Stratford, Josh Kiss kicked two goals on his return.

Keith Ritchie booted three goals for the Gulls, who were best served by Dale Turvey, David Ashworth and Jason McCloy.