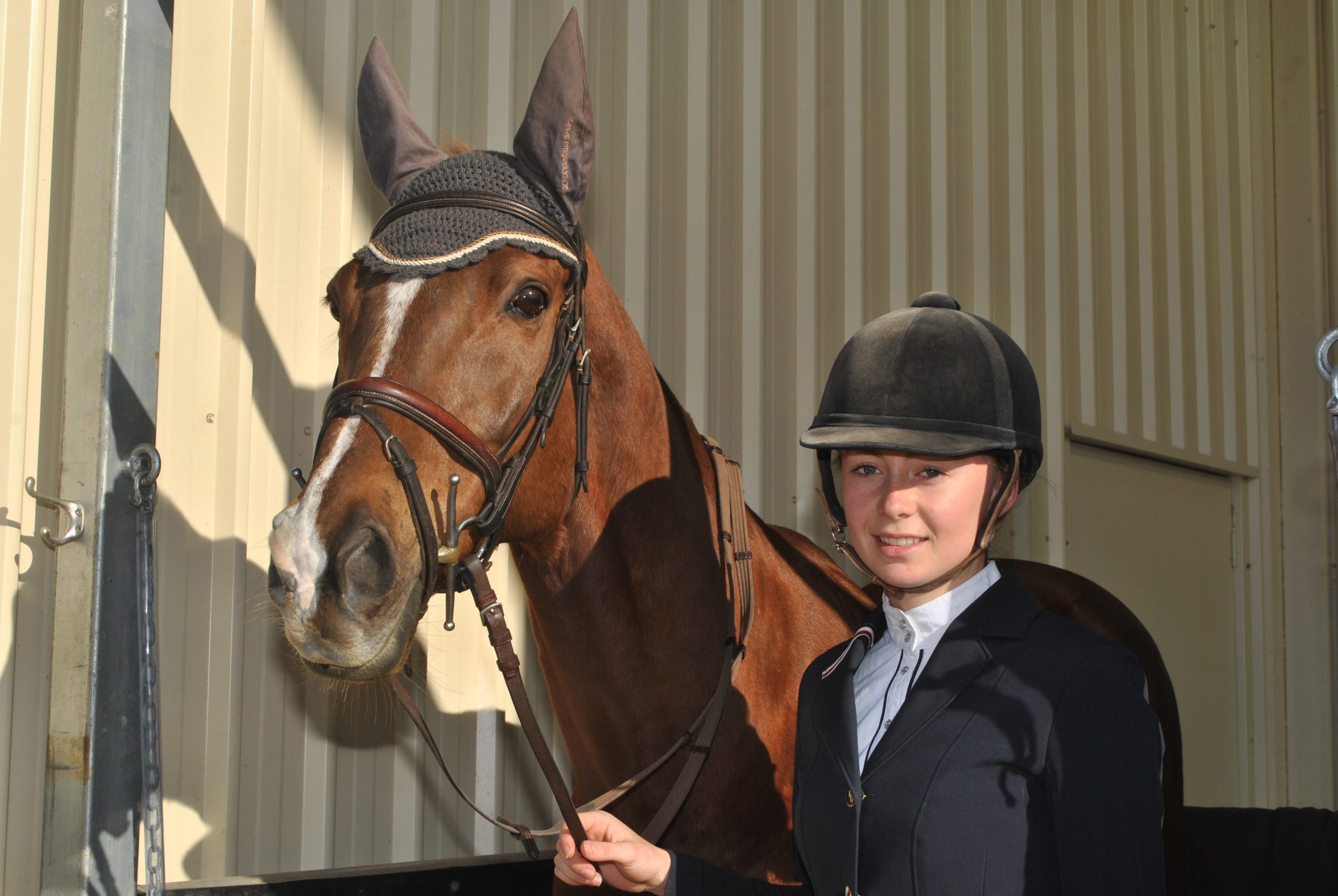 AWARDED Equestrian Victoria Showjumper of the Year in July, Sale showjumper Courtney Shears tested her title out on a national scale at the Australian Showjumping Championships.

More than 750 horses and riders competed in the four-day event, held at the Werribee Park National Equestrian Centre last weekend.

Courtney’s skills were tested, with an impressive line-up of Australia’s top showjumpers and rising stars competing in the Australian senior, young rider (16 to 21 years) and junior (18 years and under) championships, along with the Australian speed and national teams title for their share in a $70,000 prize pool.

Courtney, who competed in the junior championships, took Kijimakala, Unleashed and Dennison Park Kashka to the championships.

Courtney said she had been riding every night to prepare for the championships.

Following the Australian Showjumping Championships, Courtney and her mount Kijimakala will train for Sale Show Jumping Club’s Grand Prix to be held November 27 to 30.

This event will also attract world class riders and more than 400 horses.

Courtney plans a gap year in 2015 to focus on her riding. Together with her parents she will follow the World Cup show jumping circuit around Australia – the pinnacle of the sport in this country.

“I will concentrate on exams and when I have finished school I will take a gap year around Australia to compete on the showjumping circuit,” she said.