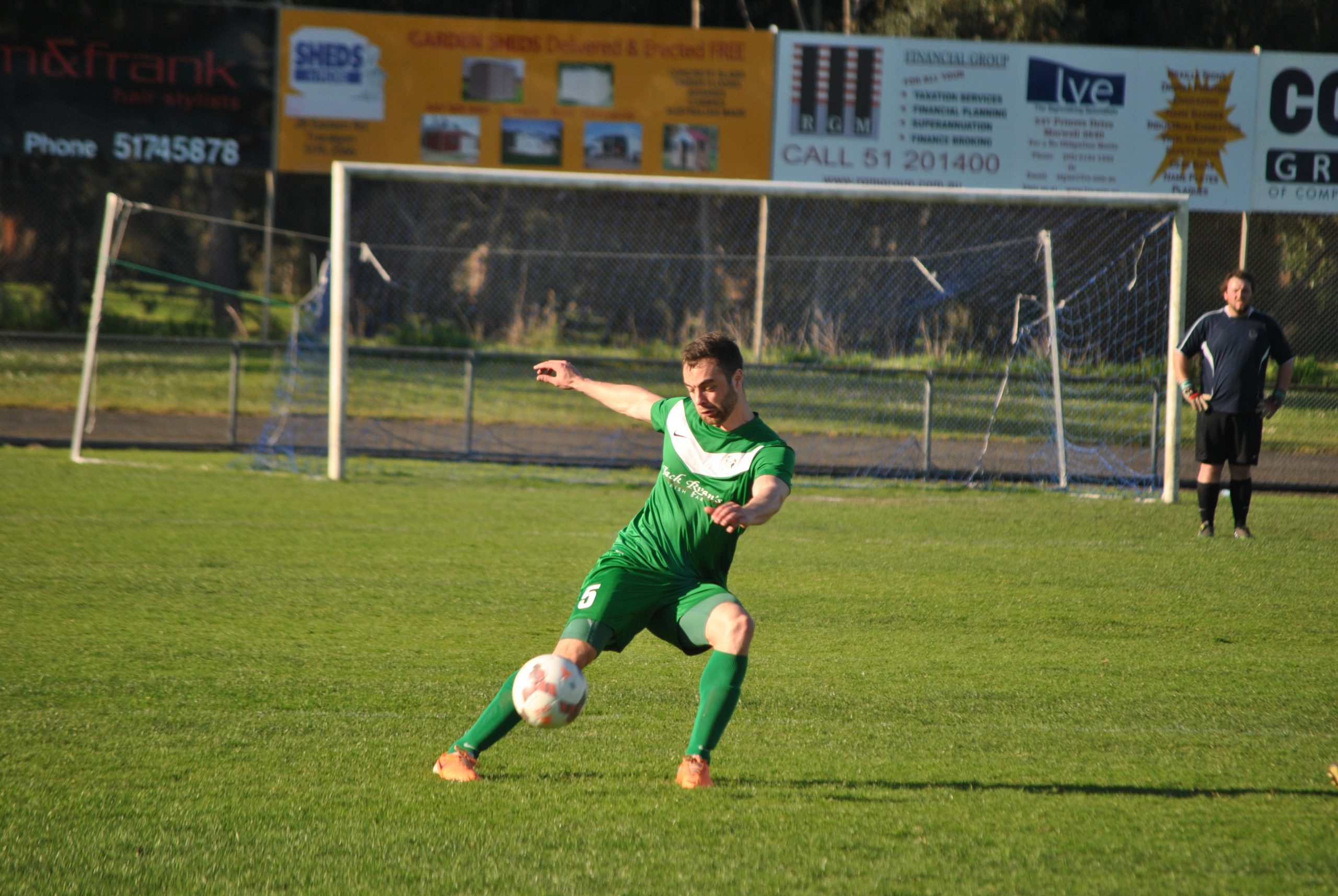 SALE United’s senior side has one more chance to end the Gippsland Soccer League season with silverware this Sunday.

The Swans will meet Falcons in the Battle of Britain Cup at Morwell looking to win the trophy for the first time in 40 years.

The Swans will be represented in three of the four cup finals.

Sale’s senior side is likely to be missing playmaker Ray Allred, who managed to play through a shoulder injury in the GSL grand final last Sunday.

The availability of captain Ash Ross, who missed last weekend’s loss to Moe United, and goalkeeper Chris Richardson, who was injured following a collision in the second half, is also in question.

The Swans conceded two goals in the grand final, both on the counter-attack, while they struggled to keep the pressure on the Moe defence. They will need to find a way through the Falcons defence, which was the second best during the home-and-away season.

The final was originally scheduled for before the premiership finals series, but was pushed back because of rescheduled early round matches.

Among them was Sale United’s second round match against Fortuna.

In June, Fortuna led 1-0 at half-time before a lighting failure prompted the match to be abandoned and replayed earlier this month with the Swans winning 2-0.

Last week, the Swans overcame Traralgon City 2-1 in the semi-final.

To make the final, Falcons defeated Tyers, defending champion Churchill United and Morwell Pegasus. In the semi-final against Pegasus, Falcons had a big 12-2 win.

Falcons, which last won the Battle of Britain Cup in 2010, finished the home-and-away season well, claiming second spot on the ladder only to lose their premiership semi-final to Moe.

Before its grand final loss, Sale’s form had been good with finals victories over Fortuna and Churchill.

Sale will play its youth premiership grand final on Saturday, October 4 at Morwell from 1pm after Monash unsuccessful appeal against Falcons’ semi-final victory. It was claimed Falcons fielded an ineligible player in the semi-final, prompting the appeal which delayed the grand final.

SALE will also be playing in the final of the reserves Shopwell Trophy against Falcons. On Wednesday night the Swans defeated Traralgon City 2-1 in their semi-final.